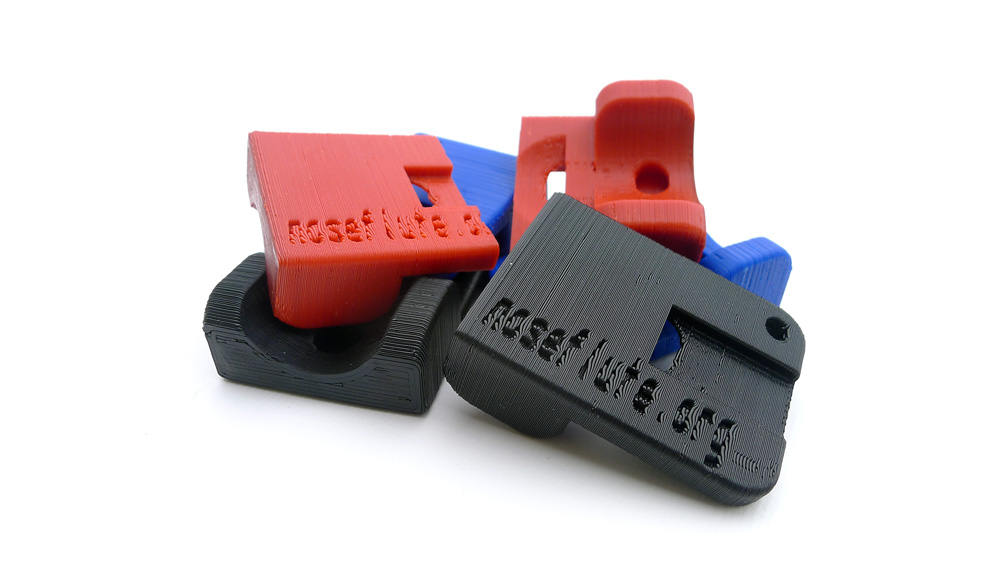 Email ThisBlogThis!Share to TwitterShare to FacebookShare to Pinterest
Libellés : Fix and build, hi-techs, home made, plastics, technicals, United States of A.