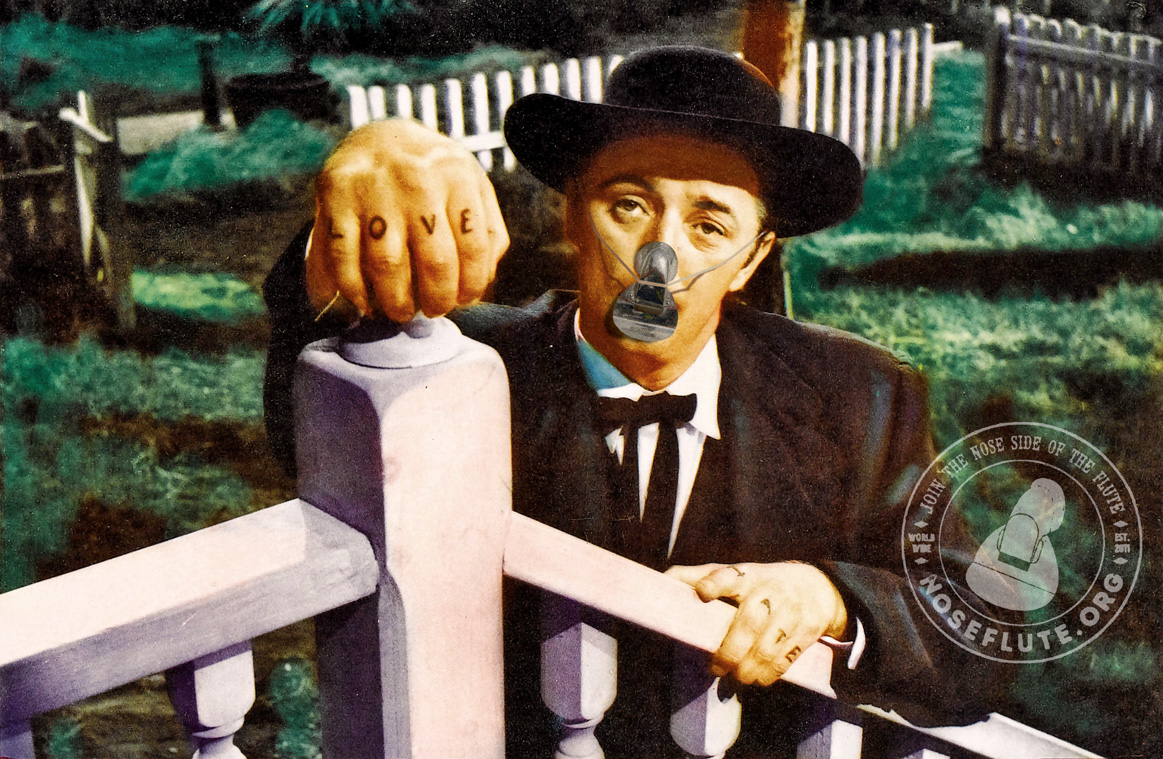 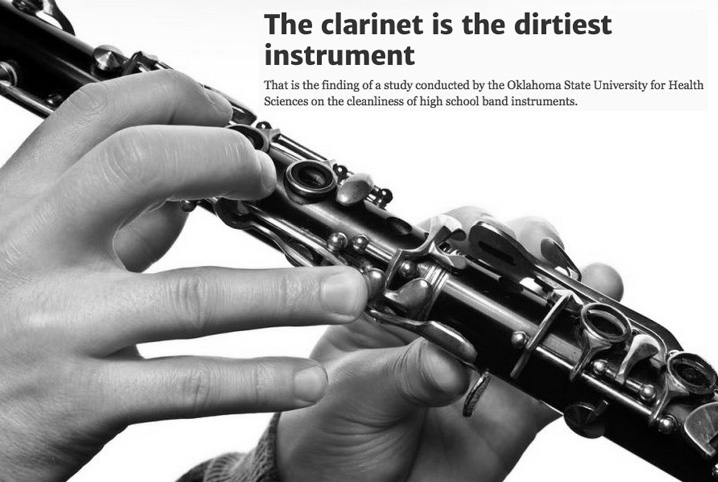 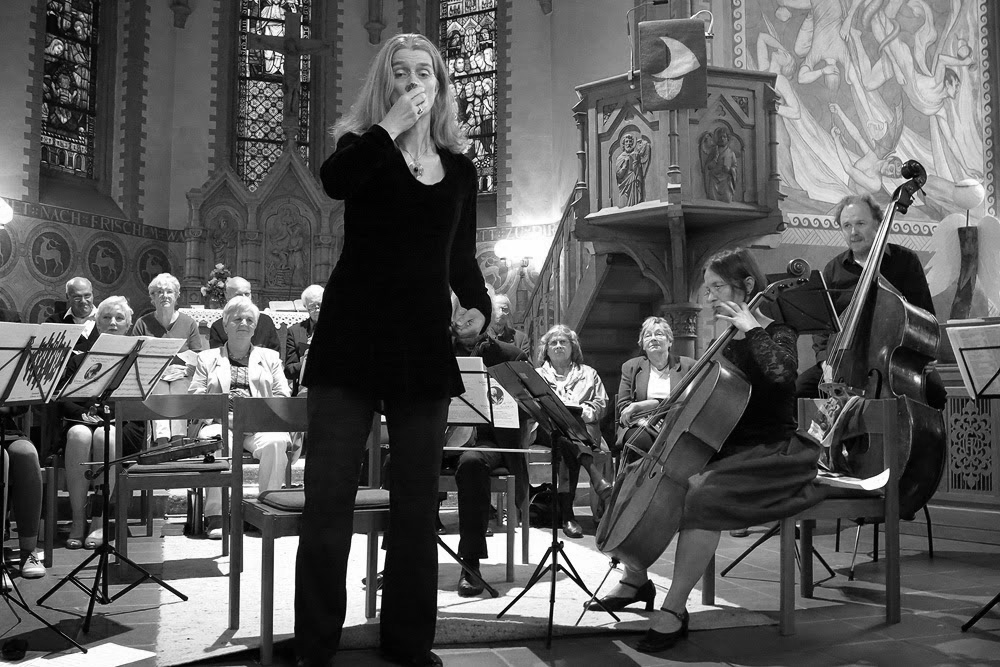 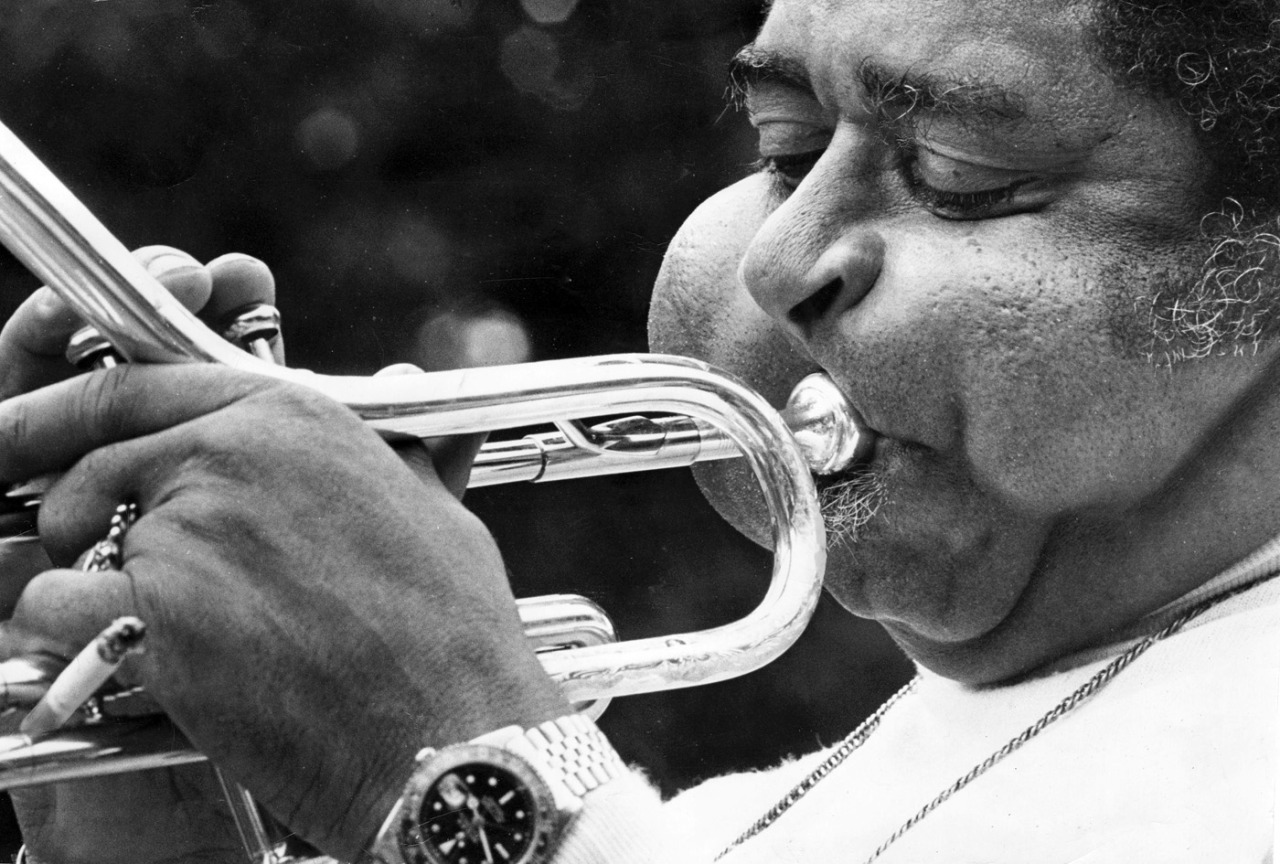 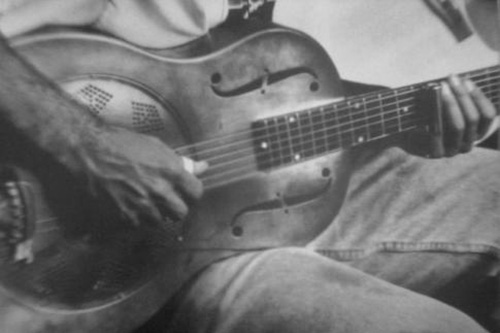 The Rare, Amazing and Ugly Snoot-Flute!

To fish a Snoot-Flute was a quest. Do you remember the highly desirable Snoot-Flute, kind of a Nosy Grail for the nose flute collector ?... We had published the beautiful advertisement (see here) which was published in the Kenner toy catalog. We also had written a long article about Nelson Ronsheim (NFHoF), its funny and creative inventor (see here)…

Well, we just were incredibly joyful when we recently found a Snoot-Flute! 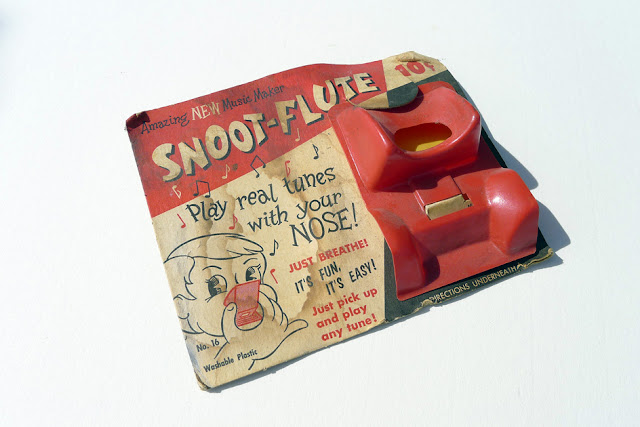 It was very dirty and the cardboard was a wreck, having enormous moist blotches. I cleaned it a bit with a soft eraser, tried with diluted Hydrogen peroxide, but was not able to get the brown blotches to a lighter color. So, I just passed it a minute over steam, then carefully ironed it. Too bad that this card is so damaged, the design by Nelson Ronsheim is so great... 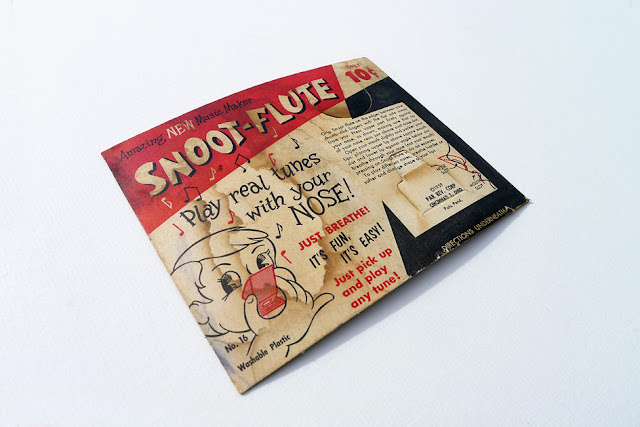 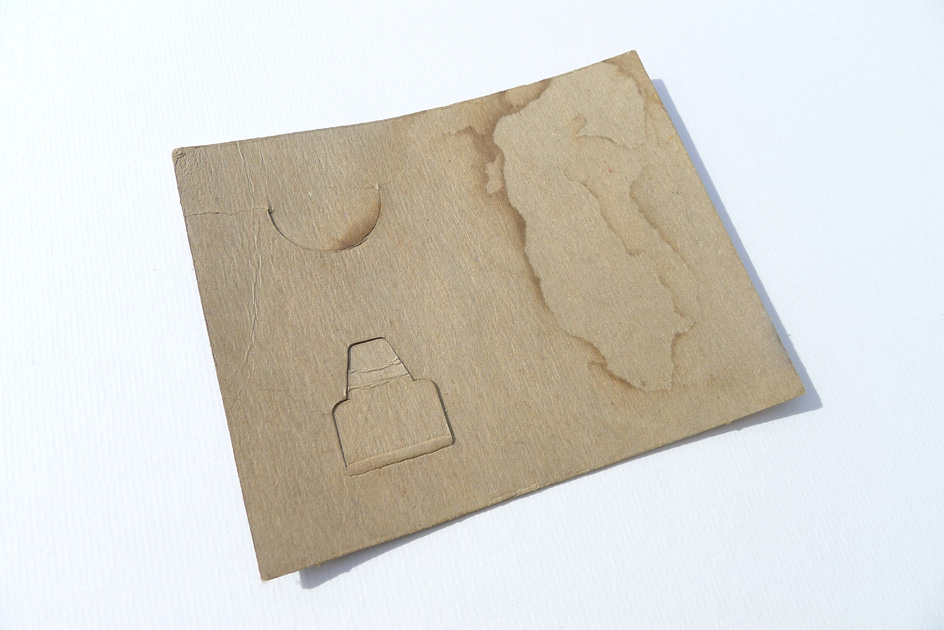 The design is tremendous, very vintage, with its oblique lines separating colored areas. Many of the typographics were hand drawn, including the adorable big logo. Here is a scan of my board. But I didn't resist providing also a 'digitally restored' version (yes yes, some work again:), to show how the paper should have looked when still new: 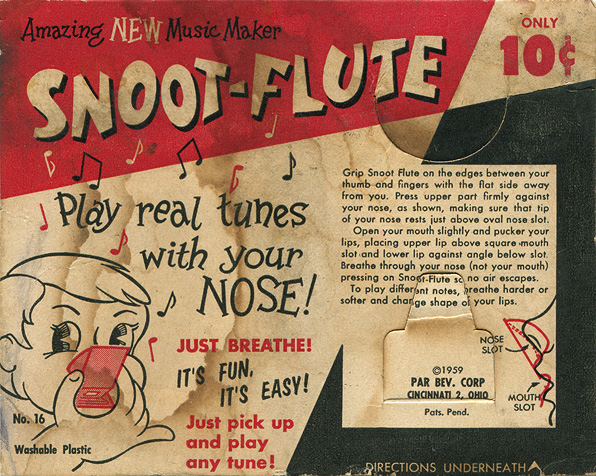 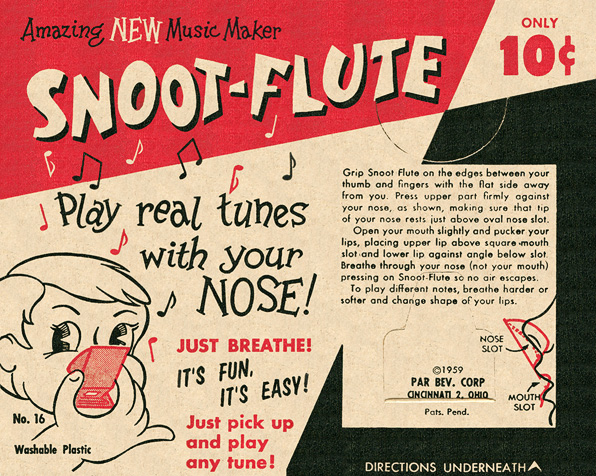 The first thing I noticed gave me an 'official' answer to the question of the date. I thought the Snoot-Flute was dating of the early 1960s, and a reader of this blog then posted a comment asserting « that is a page from the 1963 Kenner catalog. It's not in the '62 or '64 catalogs so it looks like it only lasted a year.». It would need some investigation to check if the Snoot-Flute ad really appeared in the 1963 catalog then, and above all, in other vintages. But... One thing is now sure and ascertained, the Snoot-Flute dates of 1959!! 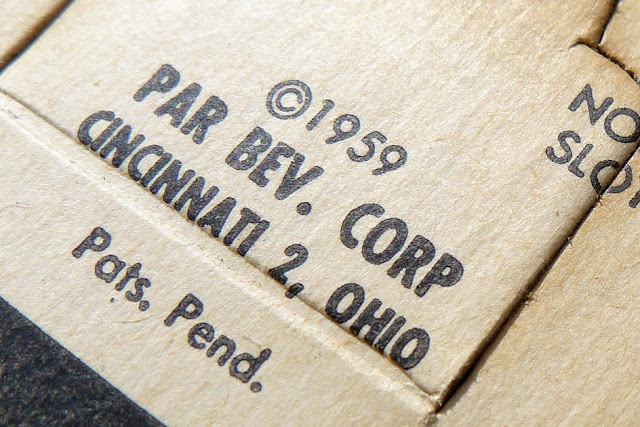 The 'Pats. Pend.' should never have been registered, since I never found any traces of them and the date is not so far to have disappeared from the patent office.

Indeed, this part of the cardboard was totally unknown to me. The only picture I had was the catalog advertisement which showed the nose flute clipped on the paper, masking this essential info. Then, Mr. Michael Smith (Nelson Ronsheim's grandson) had sent me the only picture he had, and there again, the flute was clipped on the board (there).

By the way, please note the differences (colors, text, oblique lines) between the cardboard design on the catalog ad and the one that was actually printed:

Another nice surprise was to discover the user manual, announced by the mention 'Directions underneath', but also masked by the flute. I was surprised to read « To play different notes, breathe harder or softer » which is only really true associated with « and change the shape of your lips. » I think it is the very first time I read this advice in a nose flute instructions sheet. 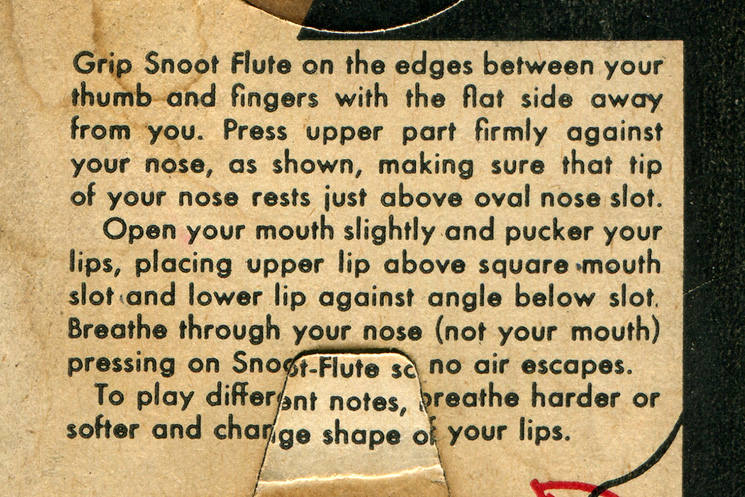 Also hidden under the Snoot-Flute, a nice little drawing: 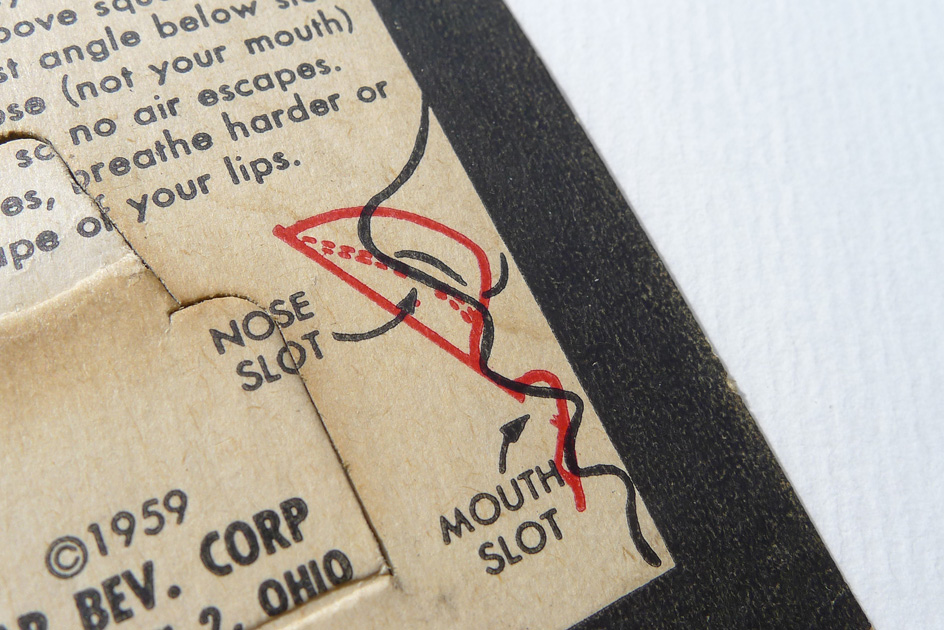 On that topic also — the instrument by itself – a great mystery was still laying: on the catalog ad and on Michael Smith's picture, as well as on the pictures of the advertisement I got the Snoot-Flute from, the flute is displayed reversed side, showing its back only. How was the front ? The only design that was helpful for imagination was the one on the cardboard with the kid playing: rather flat front on its top part...

Have you seen how ugly it is ?? Hahaha! That was my first surprise when I open the parcel I received. The front of the flute is never shown, because it looks horrible! Very funny, and I love this flute even more. Have you seen the very crappy and distended yellow plastic sheet covering the front? 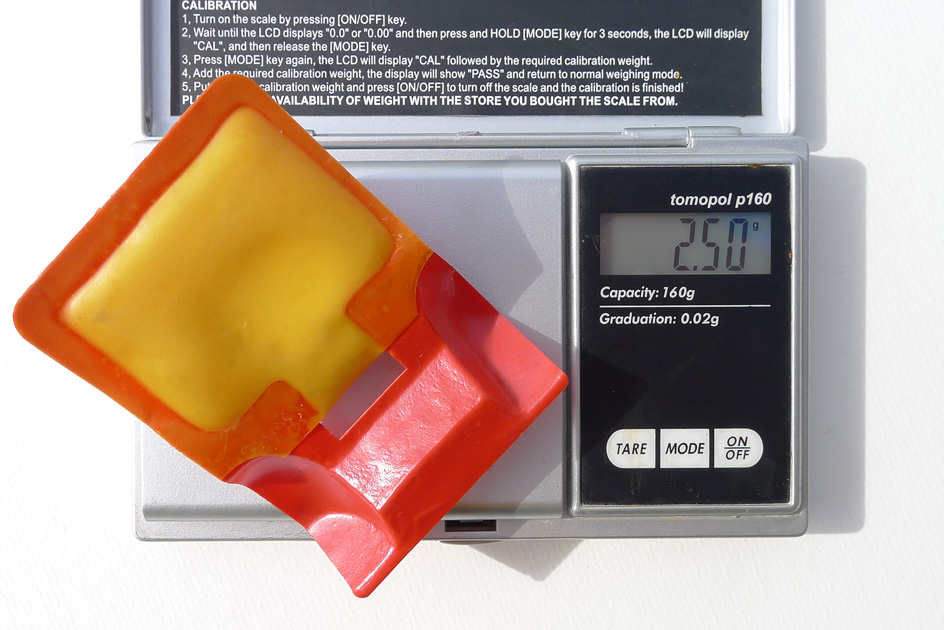 In fact, this nose flute is really clever. The plastic is very thin… because the Snoot-Flute was produced by thermoforming! Not injected plastic. As you know, the thermoforming uses a hot shape upon which is placed a sheet of thin plastic, while vacuum is produced in order to stick down the sheet and form it according to the shape. It is the only nose flute I know made this way. This explain why the front is so flat. The (red) bottom was thermoformed and at the same time the (yellow) flat top was superposed and glued by fusion on its sides. I suppose that it is at this very moment that this softened (yellow) part got a bit bulged (Some air was probably blown into the nose intake, to avoid the yellow sheet to stick the red one). 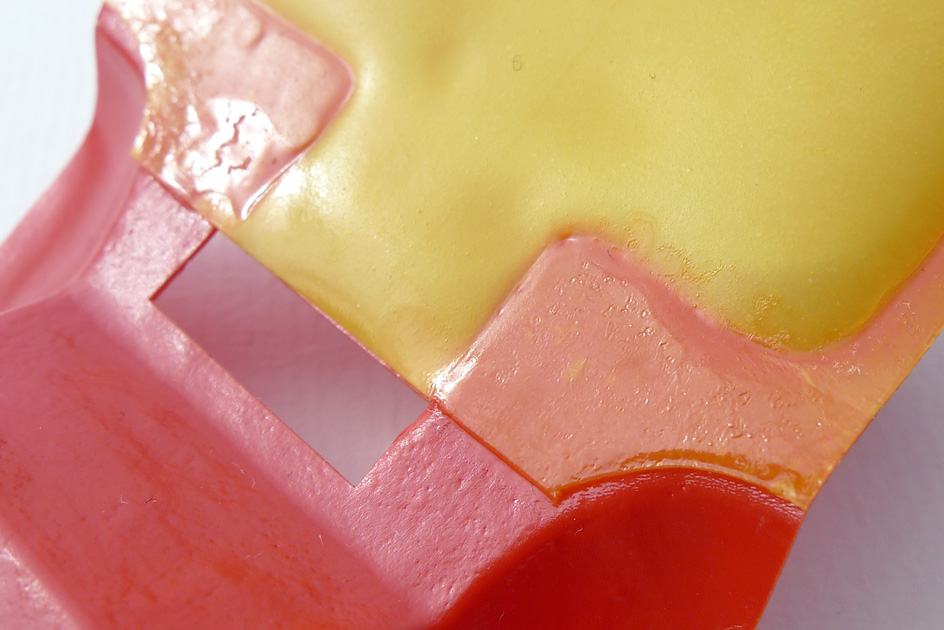 There are still some embossed points visible on the red part: the points where ejection pushrods did their work. There are 3 pairs of them (top, middle, bottom). If you take a look, they are also visible on the Michael Smith's picture, as well as the bizarre kind-of-boomerang shape. But this weird shape is not at the same place on both flutes, and it should be a mark made from but after ejection: 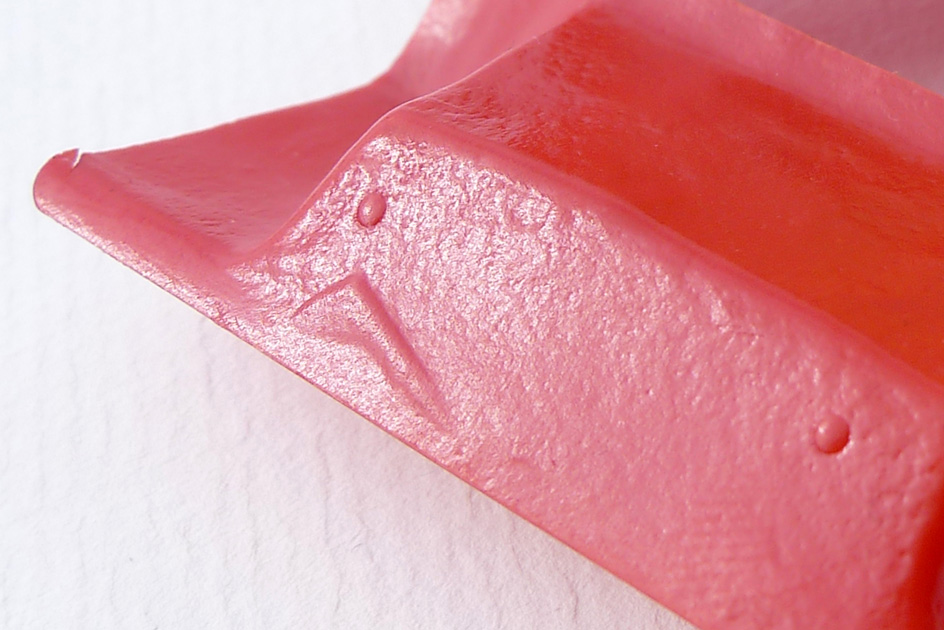 Oh! The sound? Well the sound quality is not so bad and quite powerful, just a bit sqwacking in the sharps:

Now, let just make a fake picture, just for the pleasure of looking at a mint Snoot-Flute: 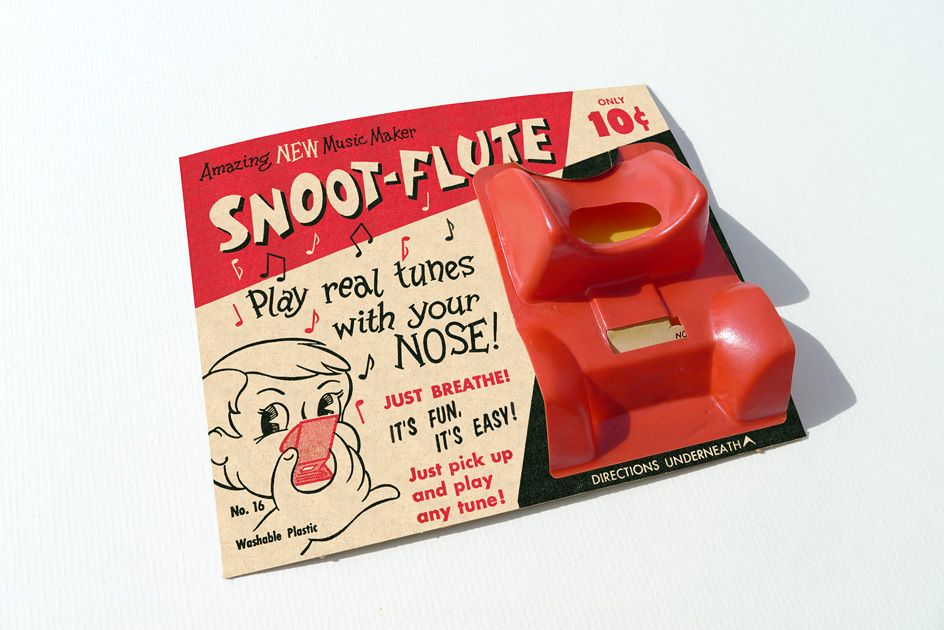 Ready to officially stamp everyone! :) 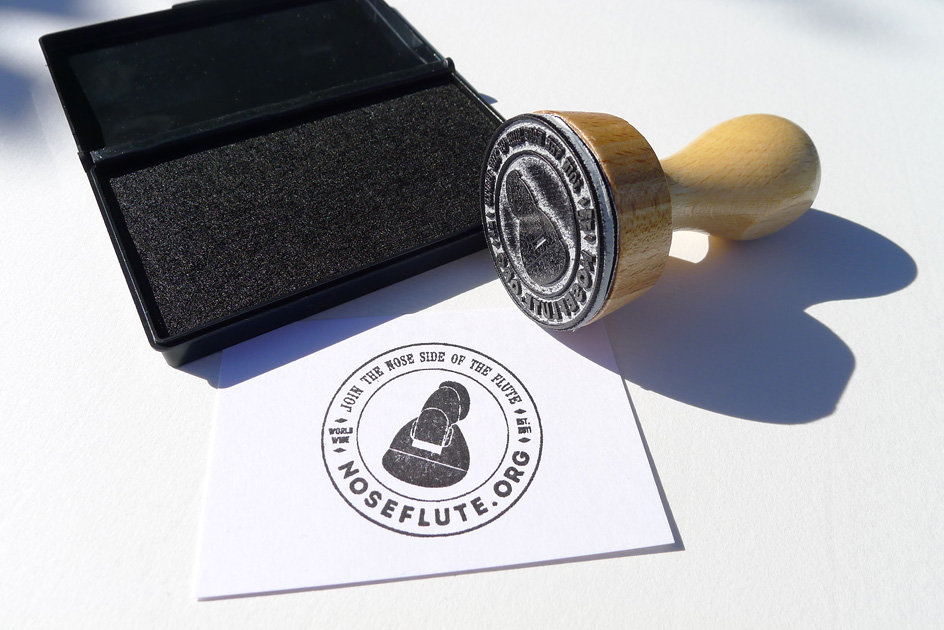 Email ThisBlogThis!Share to TwitterShare to FacebookShare to Pinterest
Libellés : logos

Frontal attack against our Grand Master!

Well, yes. But it dates of 1981... Jean-Louis Ferrier was a french art critic and journalist. He published many papers in L'Express then in Le Point and was one of the 'inventors' of the Nouvelle Figuration movement.

La Petite Forme (Denoël, 1985), is a book collecting some of his art papers. The article called 'Le Bouffon et l'Humaniste' ('The Buffoon and the Humanist'), dating of 1981, was a pure attack against Jean Dubuffet, our beloved Nose Flute Hall of Fame Honorary Degree member! 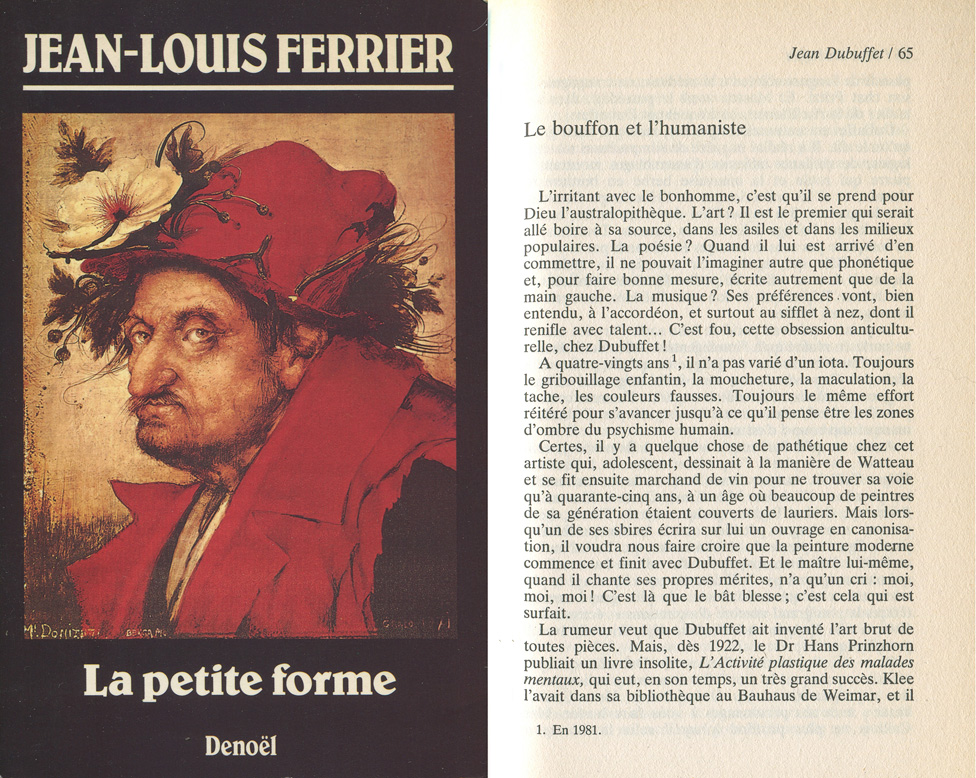 But there is even worst: the attack against Dubuffet's musical choices, and particularly his love for the nose flute!!!

Literally: « Music? His preferences go, for sure, to the accordion, and above all to the nose whistle, that he sniffles with talent... It is crazy, this anticultural obsession of Dubuffet »

Well, besides the controversy, the mocking of Dubuffet and of the 'nose whistle', the writing is interesting... It says that Dubuffet's prefered instrument was the nose flute! And more, this was a known fact, published in french magazines 20 years after the recordings Dubuffet made with Asger Jorn in 1961 (check this post).
Publié par UkeHeidi à l'adresse 8:29 AM 3 comments:

Email ThisBlogThis!Share to TwitterShare to FacebookShare to Pinterest
Libellés : controversies, Hall of fame 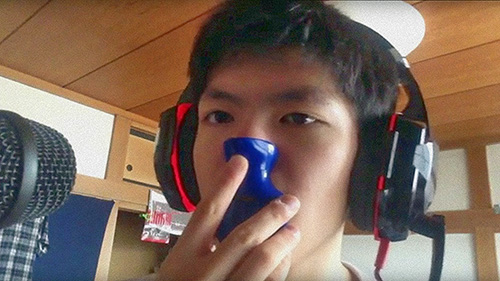 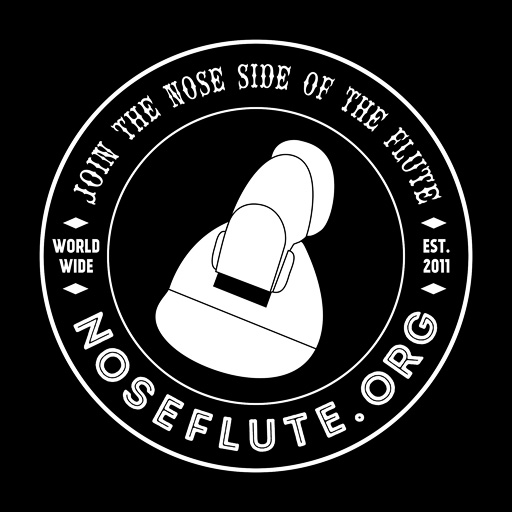 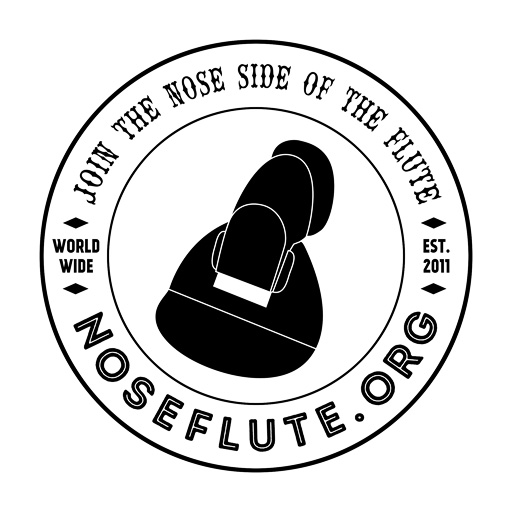