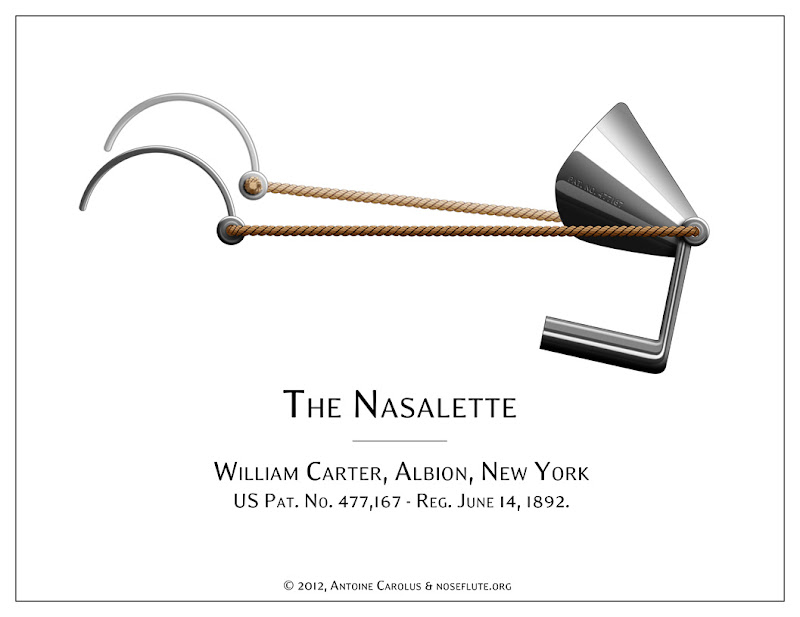 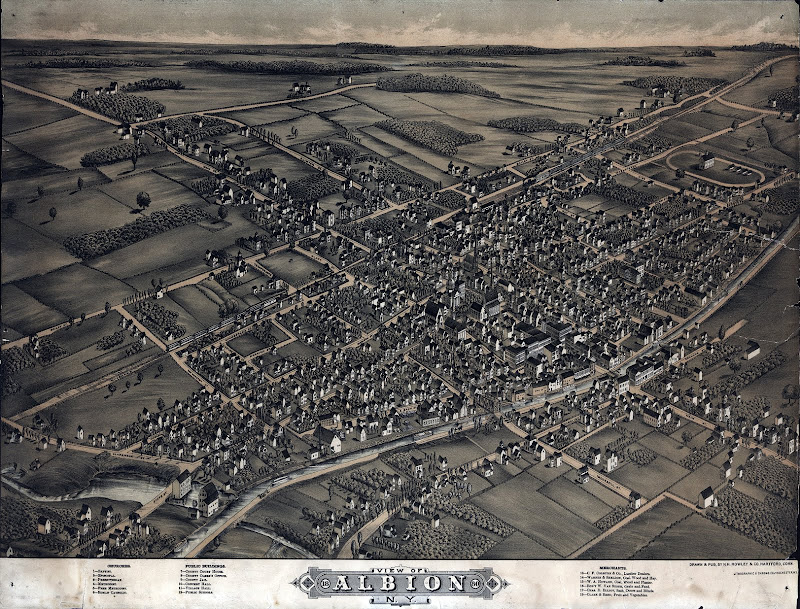 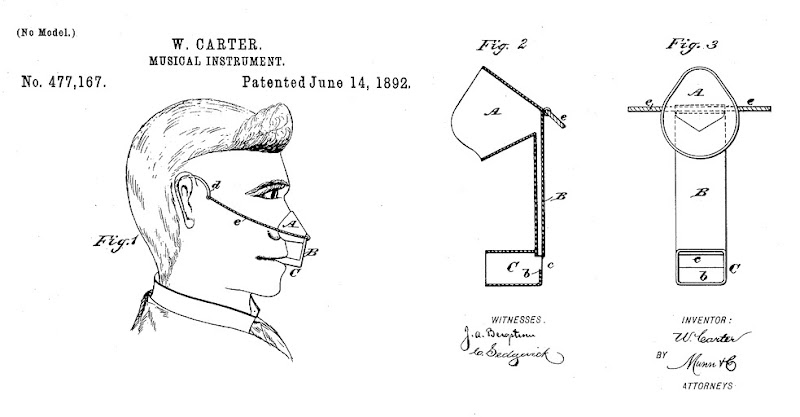 The Summer ending seems to be favorable to nose flute video making... Here is a new nice crop.

Ukeval received a Handler flute from the Nosy Diva at the RAOUL of Pied-Pouzin has adopted it! Look :

Nosefluter makes a come back with a Charango :

The SNOR back on TV! The Swedish Nose Flute Orchestra (Sveriges Näsflöjts Orkester) is back on your screen with a triplet of näsflötists (kind of nose flute boys band). On the Lidztroom channel.

Dwayornoway, a band from Vancouver, trying a nose flute duet accompanied by a guitar :

Monster09904, newcomer on Youtube, plays some Jazz in his car :

And a Japanese video about a tatami for iPhone, beginning with 3 notes of nose flute, on Jetdaisuke channel :

That's what we can call a real come back. Mr. NosefluteJob, from Netherlands, spent some holidays with his wife in France, in a camping lot in Castera-Verduzan. It was the opportunity for him to write a song in french about the place, its people and its activities. Madame plays the ukulele, and Job sings and whistles with his Bocarina™.
The song is called Papa porte le pot d'pipi which, beside the alliteration, can be translated by "Daddy carries the tinkle pot".

Beginning of July already, Job had published a cover of Glen Miller's In the Mood, hidden behind a pair of sunglasses and a wig.