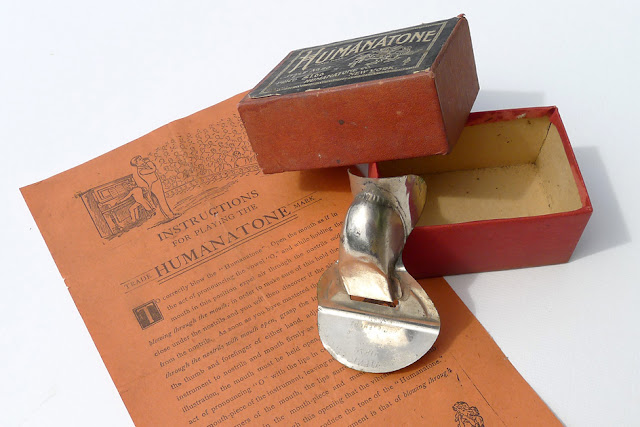 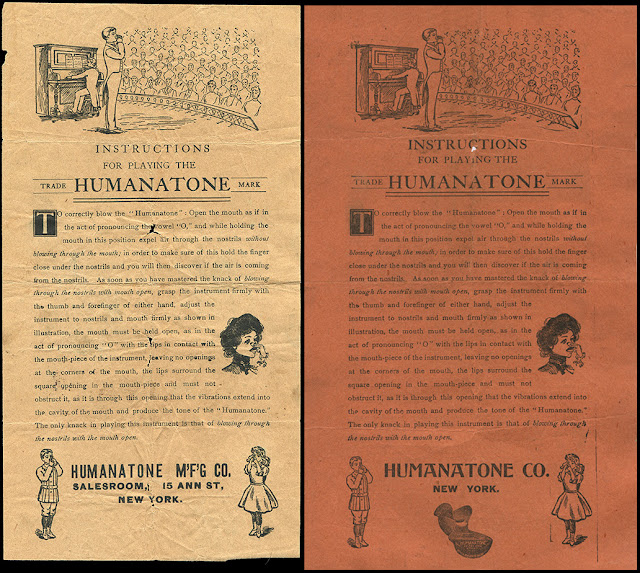 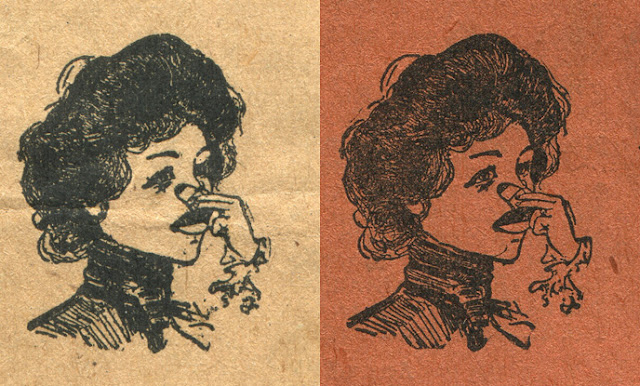 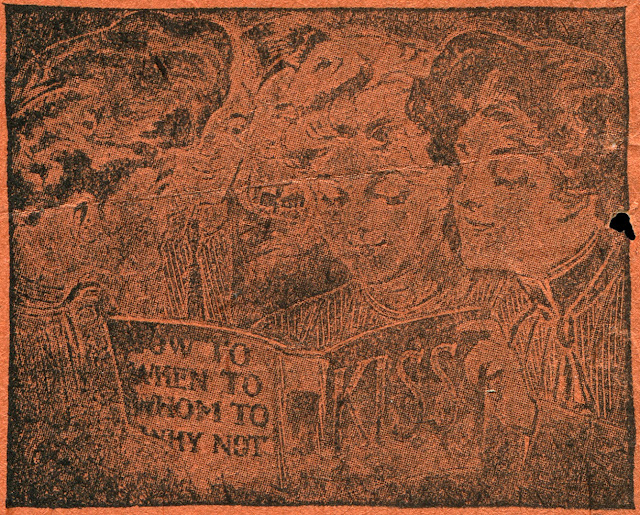 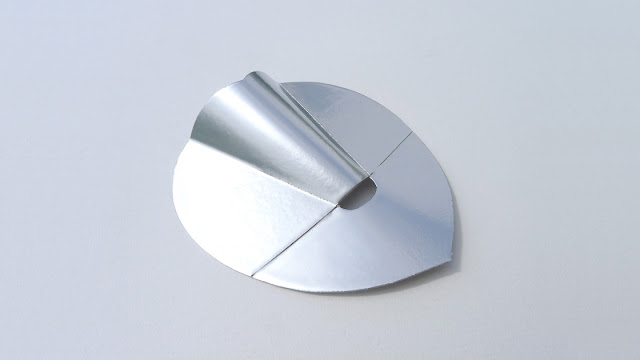 Less than one month ago, we published the template and some pictures of the 'Kamihanabue' ('paper nose flute') designed by Mr. Susumu Yasuda (check this post). Susumu-san just sent us an update! The new version, downloadable here, is very similar with the previous one, but even more elegant and easier to build: some angles have been replaced by curves. The airway and the nose rest are now finely designed. Actually, the new template offers you to build both versions, according to the color you choose for the lines to be folded or cut. For the new version, don't forget to pre-mark the half circle of the nose rest: it will form nicely and very easily.

Here is the one I made in 2 minutes (much more for the paint spray :): 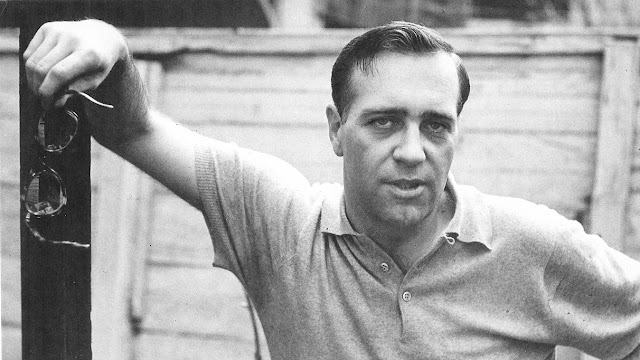 This last section is the most interesting, also the most moving, because the samples generally directly involve Jean Shepherd's story himself, but also sometimes other people, other times, other places.


The first one is almost out of topic. It's a small quizz:

The first of those two clips is very long (30') and is a large part of a broadcasting called 'Jew's harp and Nose flutes'. Both tell the Shep's story with nose flutes and Jew"s harps:


In 1965, Jean Shepherd went to Amazon (Peru side) and met native tribes. He had brought a kazoo, a Jew's harp and a nose flute with him... 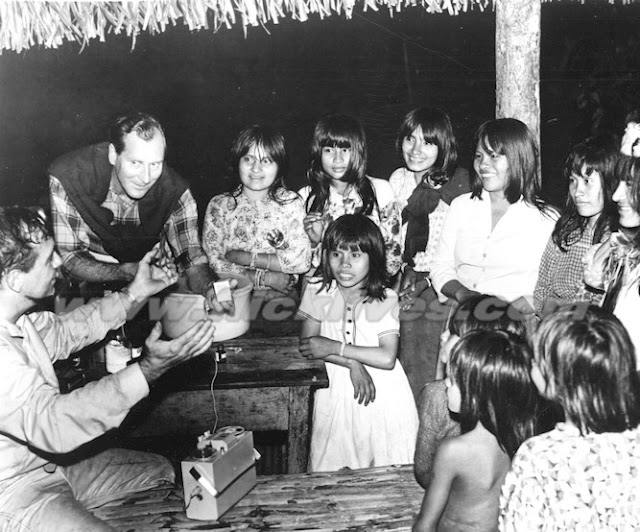 
For having promoted the nose flute in many of his radio shows, played and taught our noble instrument to people of Amazon, Jean Shepherd is inducted to the Nose Flute Hall of Fame, in the "Promoters" section, with the Honorary Degree!
---