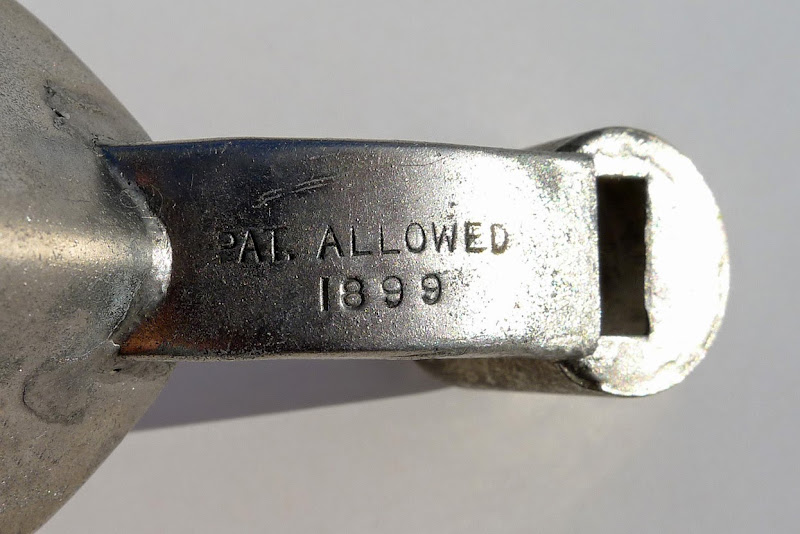 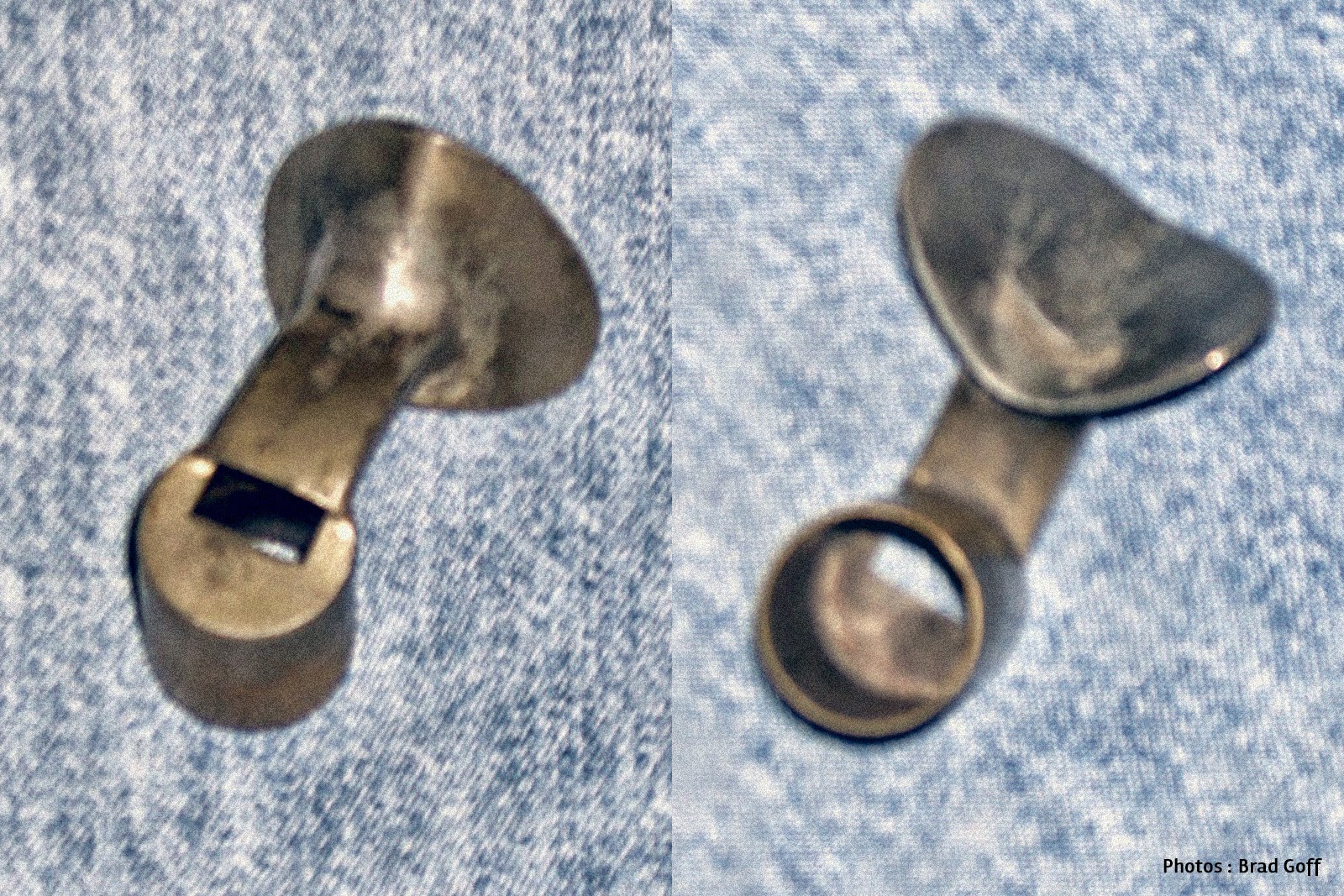 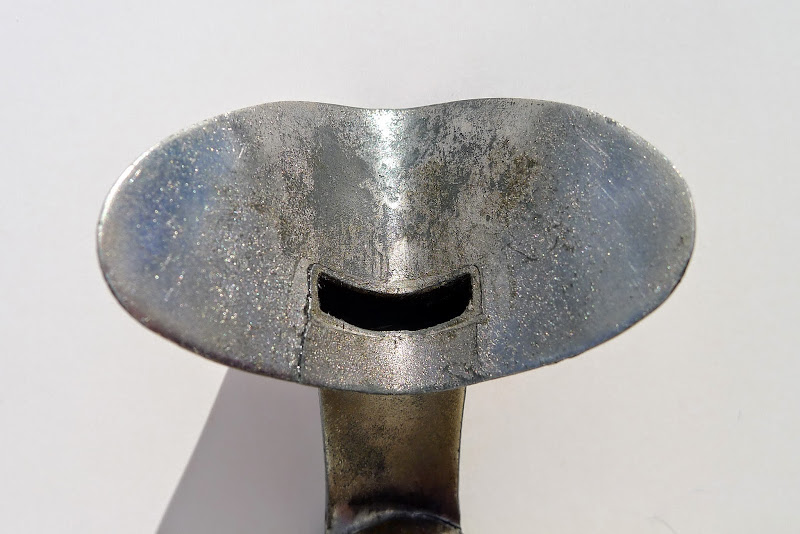 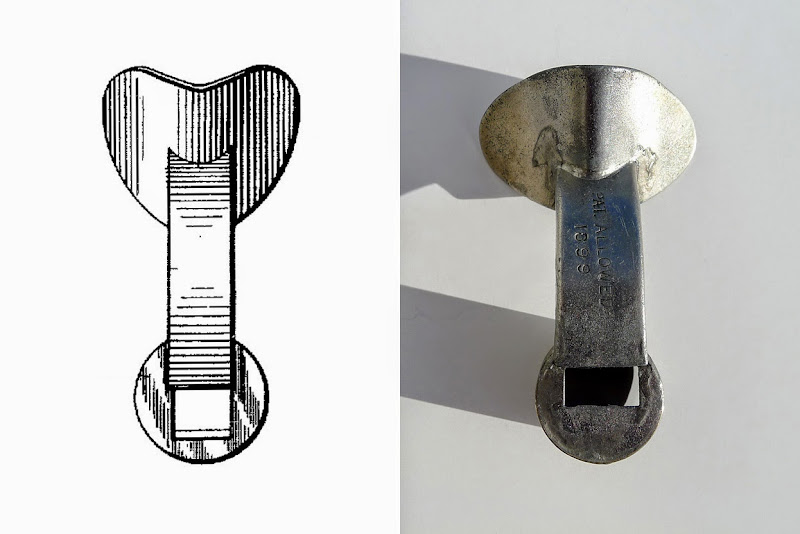 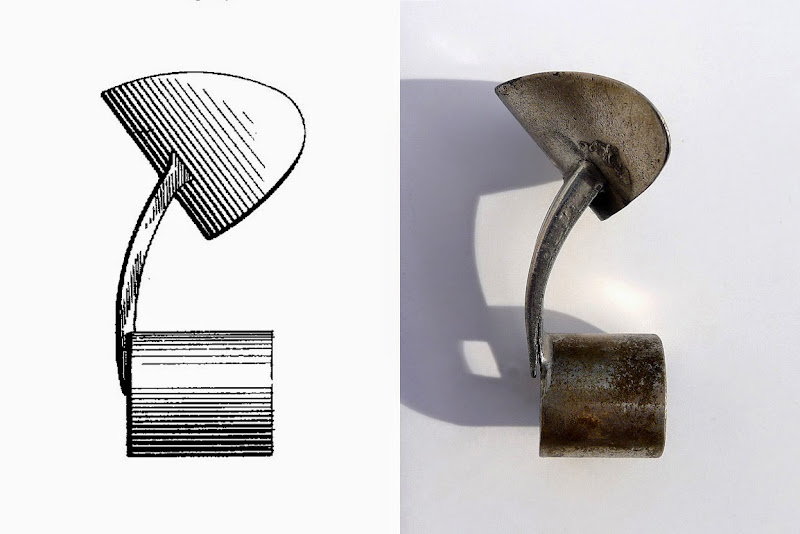 Nose Day! - The Ass and the Flute

Summer... Holidays... and more: Today is the (Japanese) Nose Day! (see this post). So, I decided to allow myself to publish an almost off-topic post. Off-topic, because the finger holes on the flute in the illustrations. But the poem does not mention those holes. 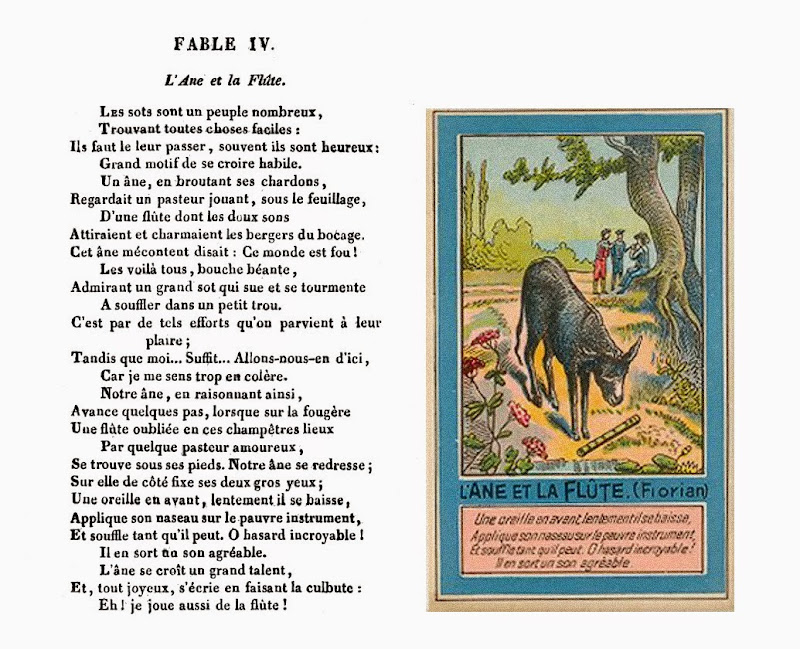 The text says (with more art than in my translation...)


The Ass & The Flute

Fools are a great people,
Finding all things easy:
It must be acknowledged, often they are happy;
Great reason to believe they are clever.
A donkey grazing in its thistles,
Was watching a swain playing under the foliage,
A flute which sweet sounds
Were attracting and charming the shepherds of the grove.
This unhappy donkey said: this world is crazy!
There they are all, gaping mouth,
Enjoying a great fool who torments himself and sweats
Blowing into a small hole.
It is through such efforts that we manage to please them
While I ... stop ... let us go from here,
Because I feel too much angry.
Our ass, thus reasoning,
Goes ahead a few steps, when on the fern
A flute, forgotten in these country areas
By any swain in love
Is found under his feet. Our donkey straightens up,
On her side sets her two big eyes;
One ear forward, slowly lowers herself,
Applies his nostril on the poor instrument,
And breathes as strong as she can. Oh! Amazing coincidence!
A pleasant sound comes out of it...
The donkey feels her great talent
And joyfully shouts while tumbling:
Eh! I can play the flute too! 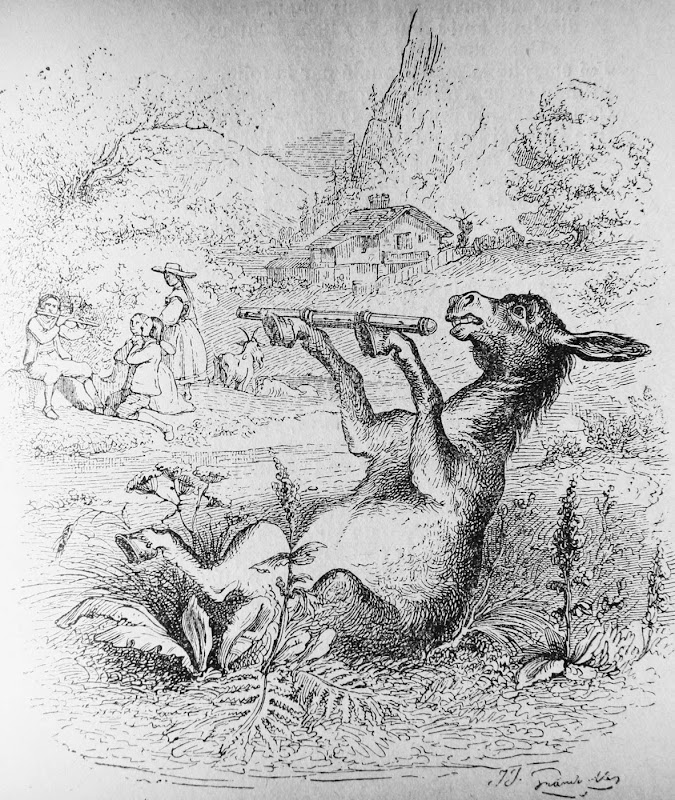 Since L'Ane et la Flute was the first French poem mentioning nosefluting, I propose Jean-Pierre Claris de Florian — who seemed to have had a rather prominent nose — to the Nose Flute Hall of Fame, Promoters section. 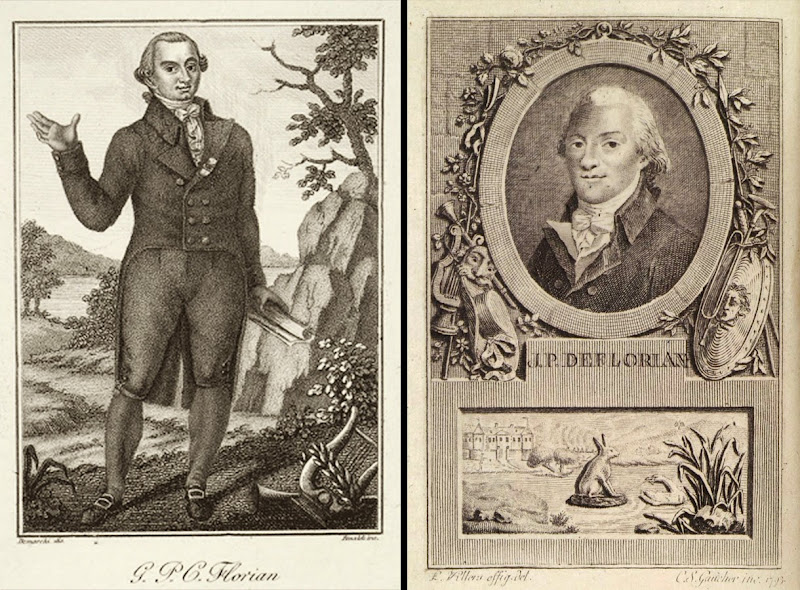 I found this interesting paper in the Californian Eagle, Feb. 10, 1944, and felt a bit bizarre while reading things like "Mr. Vallier is the only member of the race" or "Brave Heroin of our Race"... Times have changed, fortunately (well, we hope so). Anyway, the Californian Eagle was an Afro-American made and dedicated, based in Los Angeles. 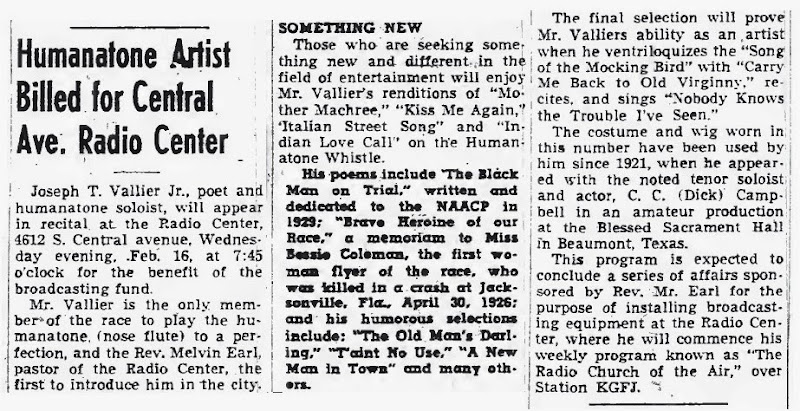 Reading this article, it seems that Mr. Joseph T. Vallier was a real Humanatone afficionado. We also learn that he had worked with Cornelius Coleridge « Dick » Campbell, who was a key figure in black theater during the Harlem Renaissance.

Email ThisBlogThis!Share to TwitterShare to FacebookShare to Pinterest
Libellés : archives, bands and musicians, Humanatone, TV and Radio, United States of A.

Pic of the Day

Just a great and funny picture by Mr. Herman Vandecauter, at the harvest festivities, Ellezelles, Belgium. The nose flute is a vintage Schwan. 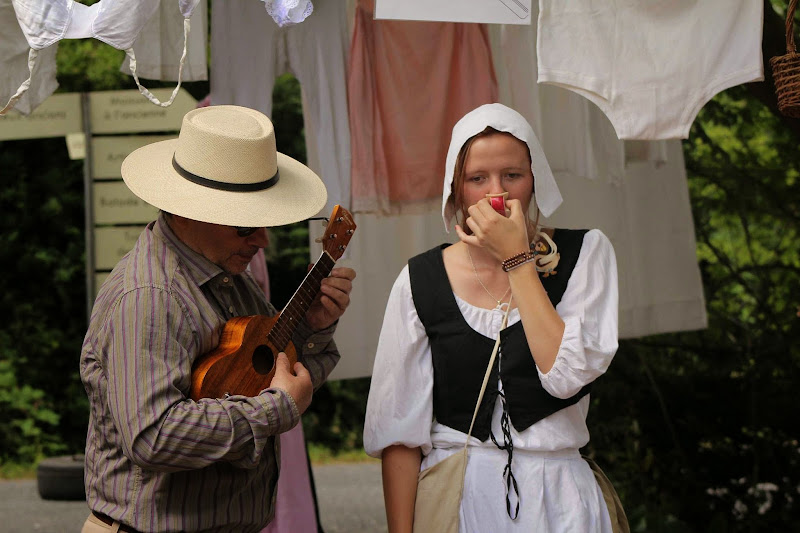 Our Canadian friend Jean-François Lapierre has build a gizmo for his Bocarina™, in order for it to fit a mouth-harp holder, and be able to sing and blow the flute. He named it a Boc-Rack! A wood block and an angled metal piece. Simple to build, and efficient!

He also made a video:


Update
Miss Mary-Anne Mc T. just made her own one (Just a bit more elegant, I must say...:) 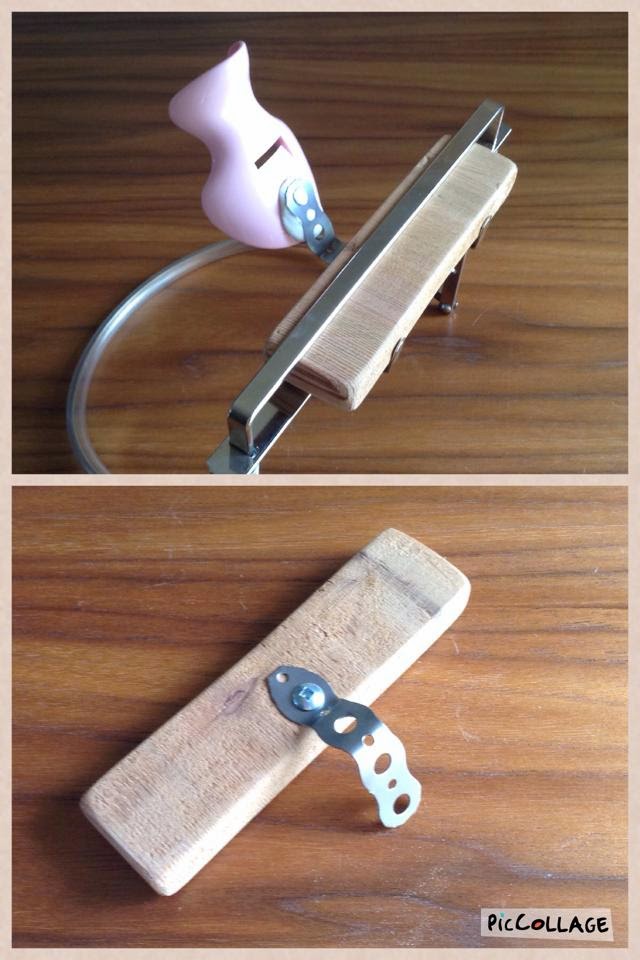