A sweet and nice video from Japan, on Motzi Youtube channel, in which a young boy plays hanabue while tapping a home made bamboo drum. 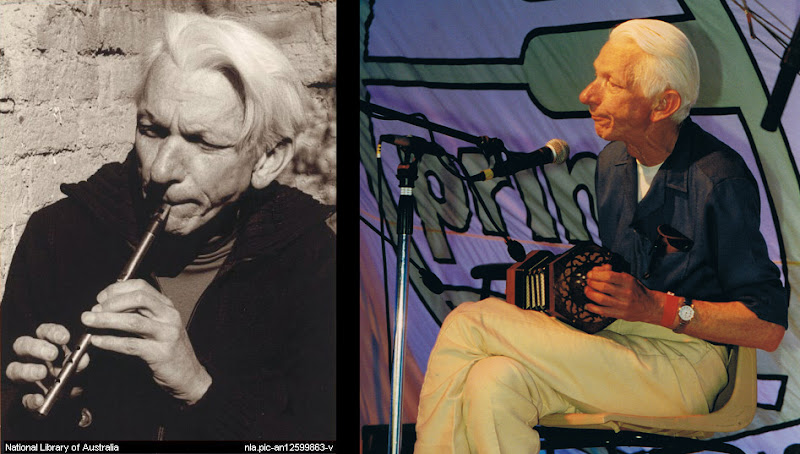 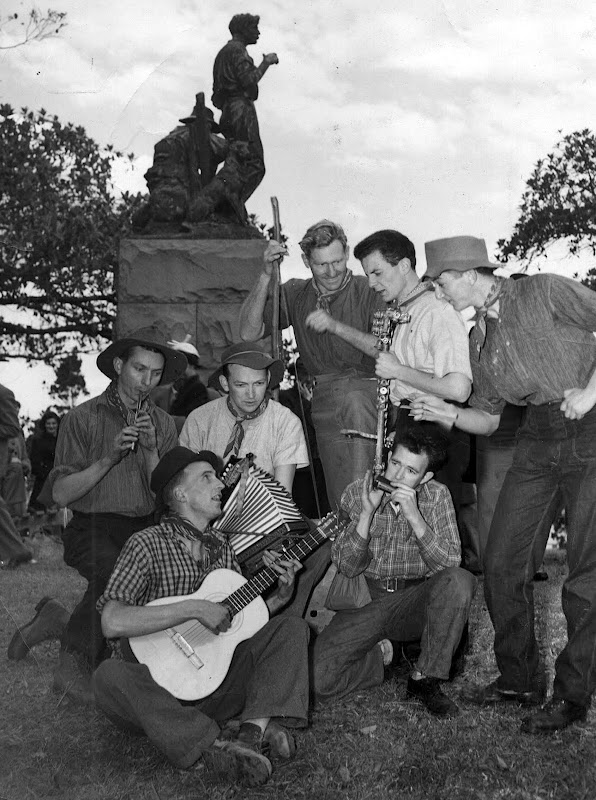 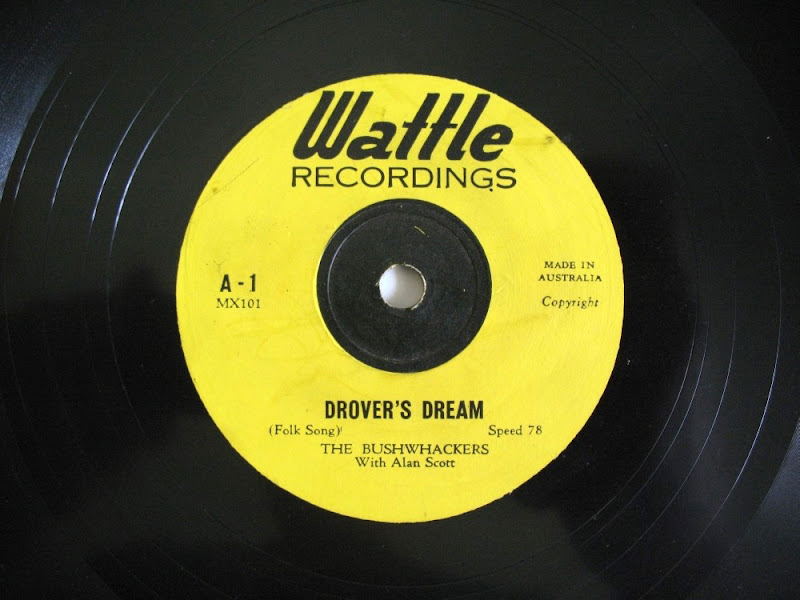 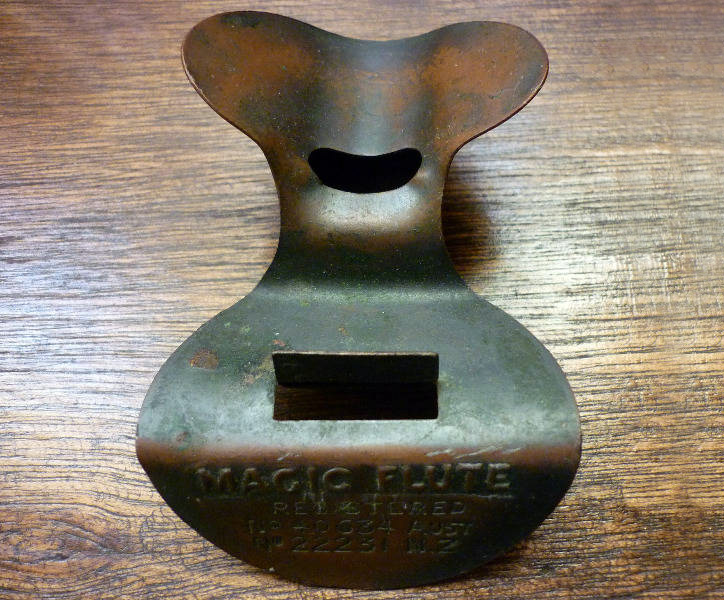 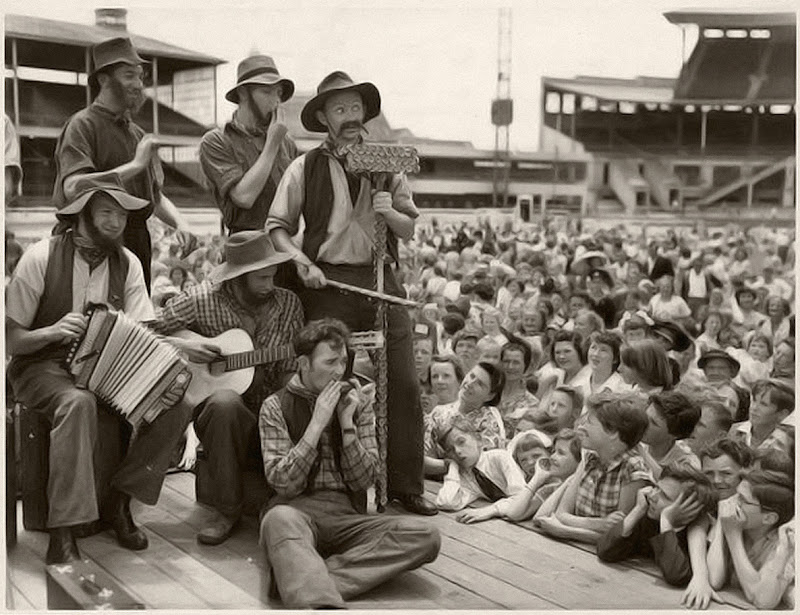 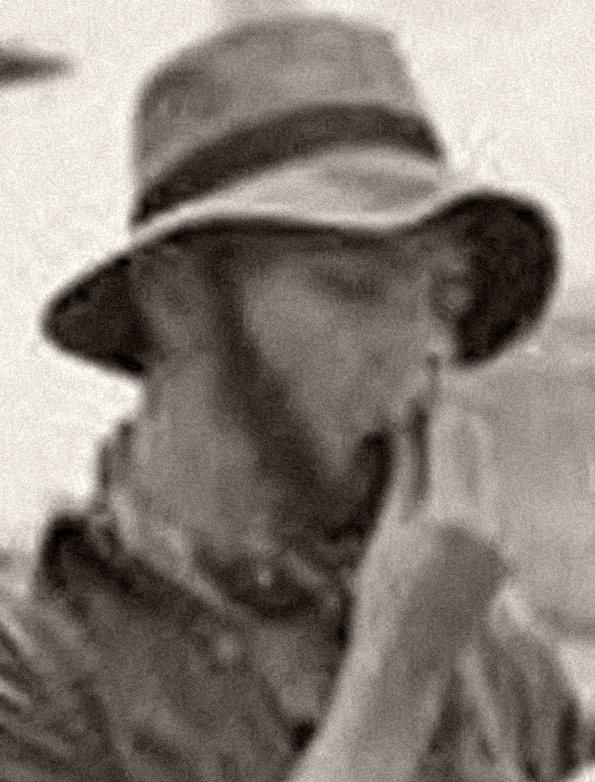 Needless to say it, there is NO nose flute application for the iPhone. I mean "no musical instrument application which pitch is driven by buccal cavity". But last weeks, 2 apps were issued with some interest for us.


Sound :
The sound is poorly settable, very "soft minded" and the playing is very slow.
You can have an idea of the possibilities with those 2 videos :
- here : normally played
- there : played as a nose flute

Ocarina 2 is Free.
Link to the Ocarina 2 page

What's funny in this app, is that it is design from scratch to be played with the nose. It also shows great graphics. Unfortunately, you do not need to blow to play the Nosemonica, but just to slide your nose on the touch sensitive screen.


Sound :
The sound is not settable at all, but is like an correct harmonica. No choice of a scale neither (you cannot play the Blues!:/).

Here is the sound you get :

Would it be possible to create an app using nose air in the microphone (as does the Ocarina 2) and use the camera to detect the size of the open mouth to change the pitch ?
Publié par UkeHeidi à l'adresse 8:00 AM 3 comments:

Email ThisBlogThis!Share to TwitterShare to FacebookShare to Pinterest
Libellés : gizmos

Well, it's certainly not the canonical use of a Bocarina™, but it seems that FloydBlue had some success using his nosehorn as a shoehorn. 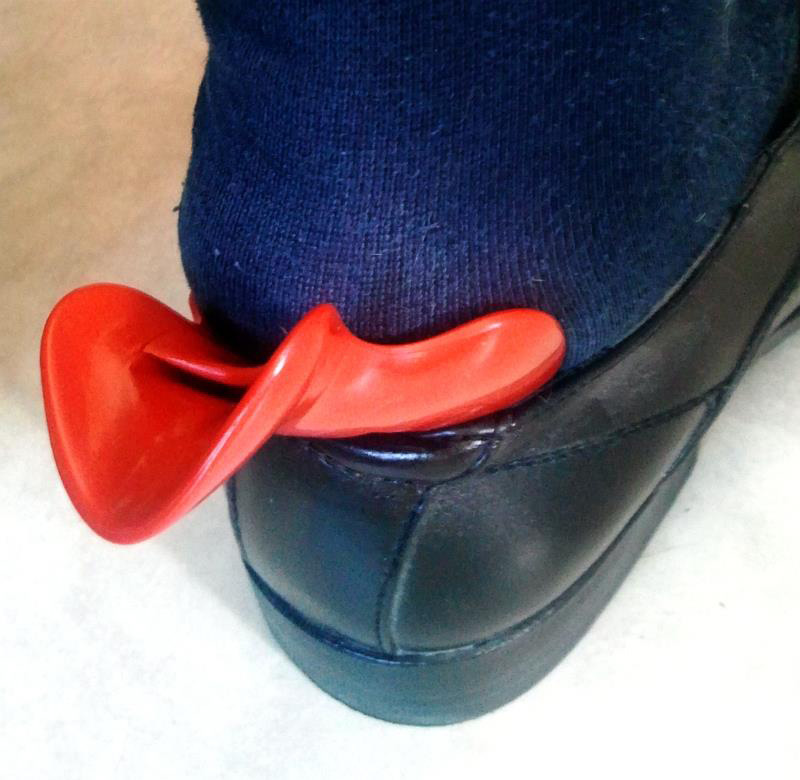 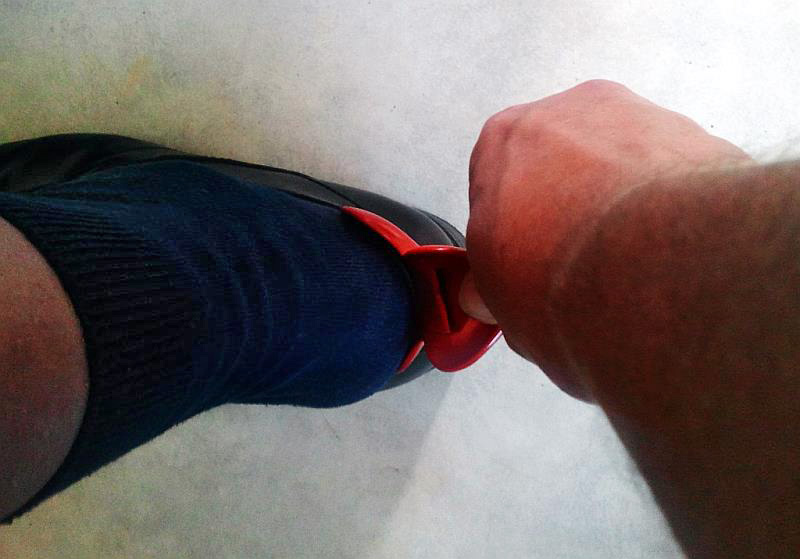 In those recordings, Harvey Jones was supposed to play the nose flute (as stated on several websites). Indeed, Jones was a noseflutist. I looked for these pieces of history for months, until I found the trace of an Ebay auction for the 78rpm, got in touch with the buyer, who gently accepted to send me mp3. Great and beautiful early jazz music, but huge disappontment : no nose flute, but a kazoo !


However, Harvey Jones (01/27/1902, Versailles, Ky - 1960s, Chicago)) was an entertainer and a noseflutist. In The Jug Bands of Louisville, by Fred Cox, John Randolph and John Harris and compiled by Laurie Wright in his out of stock magazine Storyville, one could read :

« An early member of Earl McDonald's Louisville Jug Band was Harvey Jones. Although Jones had been a drummer in his earlier career, the Jug Band needed pure novelty and Jones danced, sang and played novelty instruments. After the Jug Band played in Chicago in 1920 (therefore, long before they had recorded) Jones set up his own novelty group and played Kelly's Stables, Sherman House, theaters and mainly white clubs. Harvey reported that the Jones So-Different Four recorded TIGER RAG and HOMEWARD BOUND for Paramount. Obviously this is the item issued as Jones Paramount Charleston Four and the title for TIGER RAG was changed to OLD STEADY ROLL. The personnel for the date was: Harvey Jones - leader, Humanophone (a nose-whistle looking like a football nose-guard in which air blown through the nose is recirculated against the vocal chords and is given resonance and timbre in in the mouth), and Jazz Sax, a kazoo in the form of a sax. Ernest Tapley - banjo; James Turner - banjo; Sol Turner (not related) - guitar. »

This is very bizarre : the nose flute is mentioned (but not audible) and the Eddie Vincent's trombone is missing, although very recognizable in the records. Were they 2 versions of those tunes ???

Regarding the nose flute, the article mentions a « Humanophone ». In the International Association of Jazz Record Collectors Journal, Vol. 19-20, the glossary states :

HUMANOPHONE - This and kazoo used by Harvey Jones on a Paramount record in 1925. he same record also had others playing trombone, banjo and mandolin.

And back in Storyville :

« The Humanophone was purchased at Lyons & Healy music store at Wabash and Jackson, Chicago, soon after Jones arrived in 1920, and when he was looking for novelty instruments. Jones knows of no one else who ever captured the technique of the Humanophone. »

This testimony states that the Humanophone existed already in 1920.

And elsewhere in Storyville :

« Under the leadership of Harvey Jones, they organized a novelty band without a jug blower, using the name Jones' So Diffrent Four. Harvey had probably heard Whistler blowing the nose-whistle in Louisville, because he purchased one (trade name: Humanophone) at the Lyons & Healy music store, mastered it, and began featuring it with his So Diffrent Four. »

So, Harvey Jones would have bought a Humanophone after having heard Buford Threlkeld!, eminent honorary degree member of the Nose Flute Hall of Fame !

Email ThisBlogThis!Share to TwitterShare to FacebookShare to Pinterest
Libellés : archives, bands and musicians, CDs and mp3s, Hall of fame, history, Humanophone, United States of A.

I bought this "vietnamese type" nose flute at Copperman (£6-). It is a very standard African blackwood nose whistle. But contrarywise to the ones findable on Ebay, it is rather well finished, and thus, is comfortable and play rather nicely.

the problem with those flute are the nose hole position (not very ergonomical) and their lack of of speed. However, I tried a rather quick piece as sound sample, and the flute is ... better than me :) :