Chiou Shuen-Ping, known on the web as YW, is a graphic designer from Taïwan (Republic of China) and an amateur nose flutes craftsman. He notably creates wooden flutes with a curious and clever technique, cutting and gluing a pile of small sheets of wood.

YW kindly sent me one of his cute creations, and I asked him some questions. 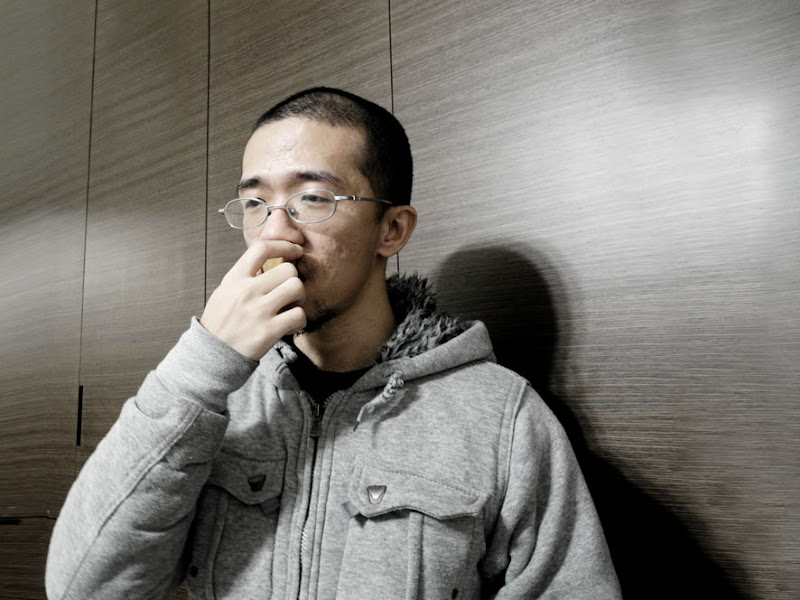 
Noseflute.org : Who are you, YW ?
YW : I'm from Taipei, Taiwan (R.O.C.). A small island country in Asia. My name is “Chiou, shuen-ping”(邱舜平), and I often use the nickname ”YW” on the web and signature. I am a graphic designer and I love to make crafts in spare time. Before I started playing noseflute, I often play chromatic harmonica.


How did you discover this instrument ?
Some day of last year, I saw the Japanese master "Mosurin" play a kind of small noseflute in the news on TV. That was very interesting and turned me curious of it, because I love to make crafts and play harmonica. So the mini, simple and elegant musical instrument, as the noseflute is, attracted my attention.


How do you proceed to make a nose flute ?
I make the nose flutes by paper birch stick, just use one knife and quick adhesive, never use any machine nor sanding paper (I sand the flutes with the old method, using autumn leaves to grind). 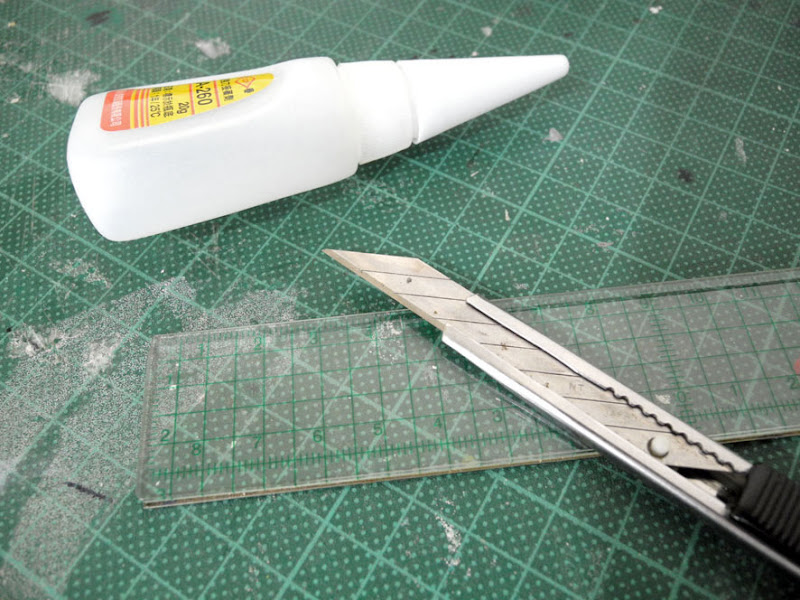 I staggered overlapping layers of birch paper to build noseflute (like a sandwich). With this manufacturing method, I can reserve airway, window and wedge during manufacturing process. And the airway can have the same size at every time. Because I only use one knife to make noseflute, this is a more convenient way to me.
Taiwan is a very humid place. So when I did a nose flute, I always integrate vegetable oil for a few days maintenance (usually soaked about a week).  The color of nose flute becomes dark and the density gets higher. 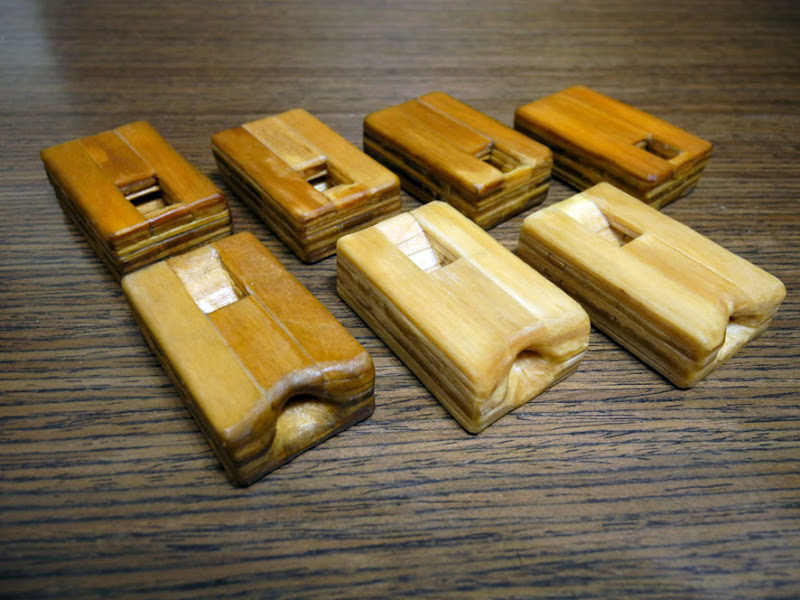 Then I found a small irregular wood waste near my home.  Irregular wood is not good enough, has a rough surface and a low density. So, I only made two, and tried to paint them with acrylic painting and some glue, to allow smooth surface (and also let it not break easily). I painted them similar to aboriginal totem designs.

A few months later, I changed their paintings again, hardening their surface.

For those first two test-products, I used a knife to carve a single piece of wood. It was very difficult to make it, and I prefer the original texture and color of wood. Therefore, after I made the two noseflute, I found a new way to build my nose flutes, using staggered overlapping layers of birch sheets. 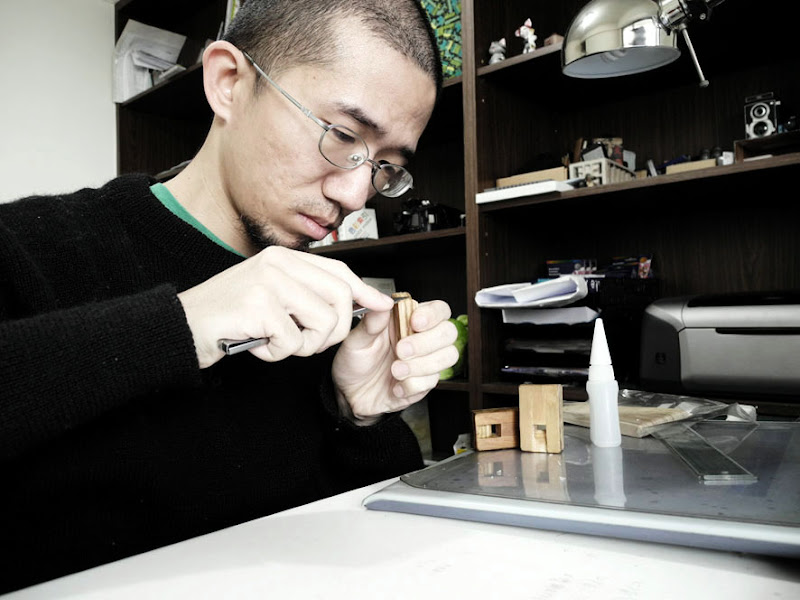 The object is very cute and funny. This nose flute is very very small (6 x 3 cm) and has almost perfectly identical faces, the nose notch excepted, plus the color of the duct cover piece (lighter on the front side). 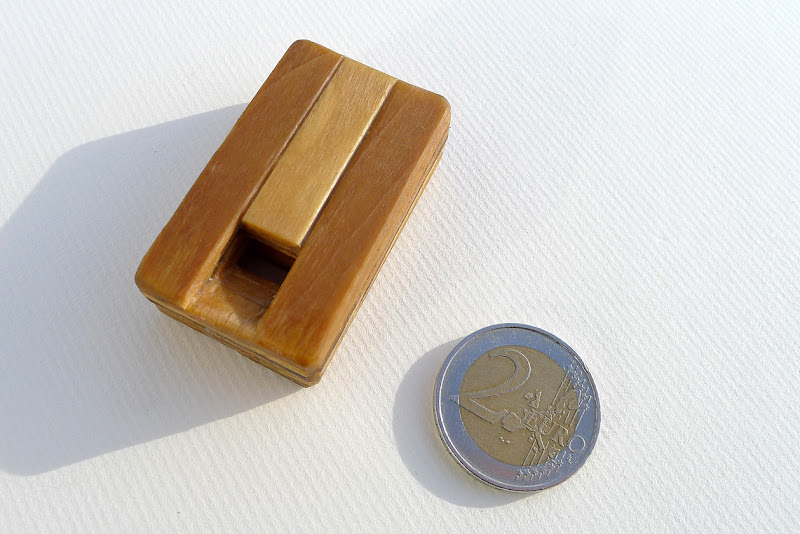 
You can visit YW's blog here, with some pages dedicated to his nose flutes, and some thoughts about nose flutes in general.

Email ThisBlogThis!Share to TwitterShare to FacebookShare to Pinterest
Libellés : blogs and websites, Fix and build, home made, Taiwan, wood

When I built the SARNF (you know, the Stunning Auto-recording Nose Flute), I thought it would stay a unique collector item. Finally, I also built two other versions, the Lady Special, which was a hommage to the Nosy Diva, and the Grand Concert (recognizable by its tiny bow tie), offered to Mister Will Grove-White, famous member of the Ukulele Orchestra of Great Britain, and noseflutist by appointment of Her Majesty, since his gorgeous version of the James Bond theme.

Here is a triptych of the three lucky owners' recolorized and dedicated portraicts (click on the pictures to supersize them) :

Here was the Standard Model with its historic presentation video : 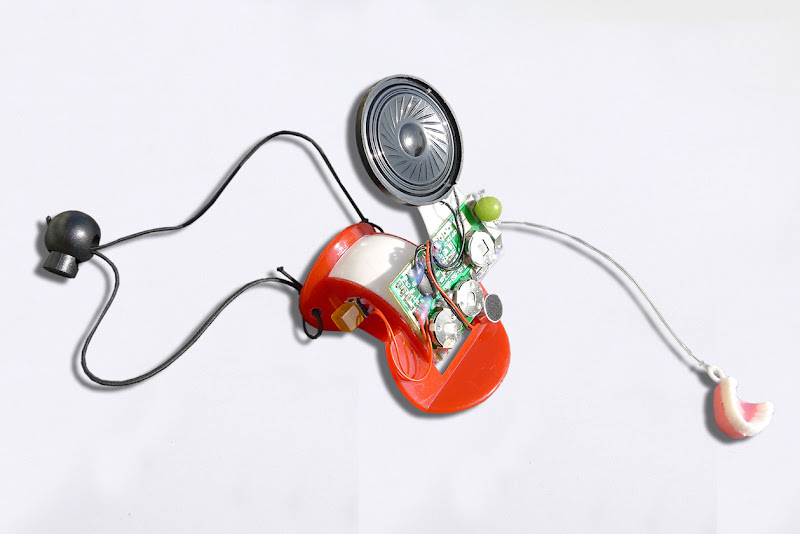 --- Here is the Lady Special, accompanied by a video by the Nosy Diva : 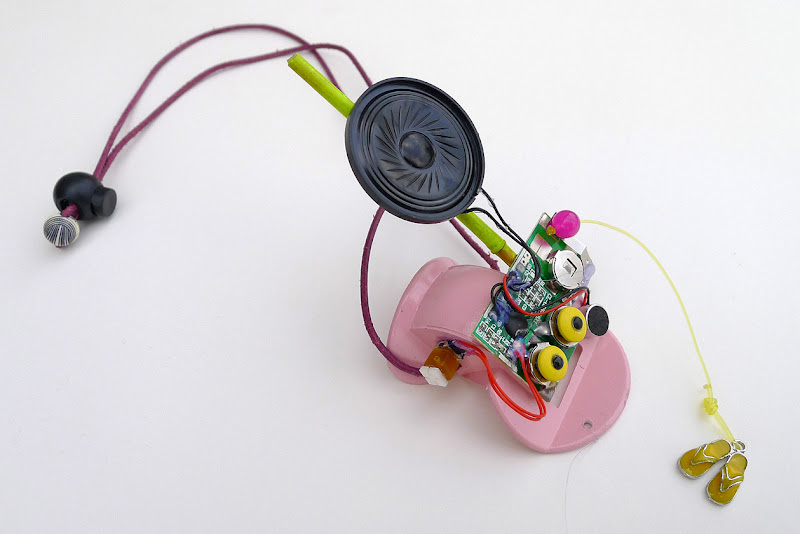 --- And the Grand Concert model, with its luxury coconut case and personalized monogrammed puller (click on the images to supersize them): 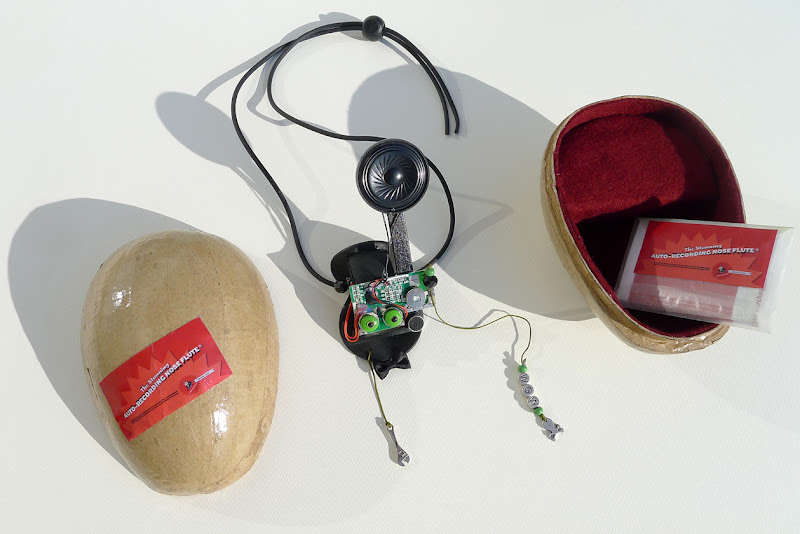 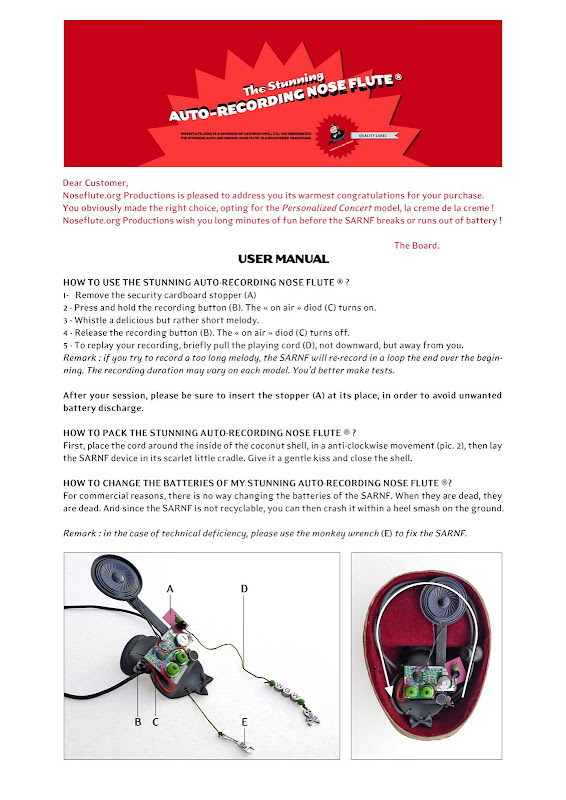