Are you in north Germany tomorrow ? You should! In Hannover, will stand the Spring Concert (Frülhingskonzert), with the Nosy Diva at the Nasenflöte.

The Nosy Diva will perform the "Spring song" by Felix Mendelssohn Bartholdy from the songs without words, with Wilfried Müller at the piano. Besides she will also play violin in the string ensemble. She is very happy to perform there because it is another step to establishing the nose flute as a "real" instrument. So if any of you nose flute lovers are around, have a look! 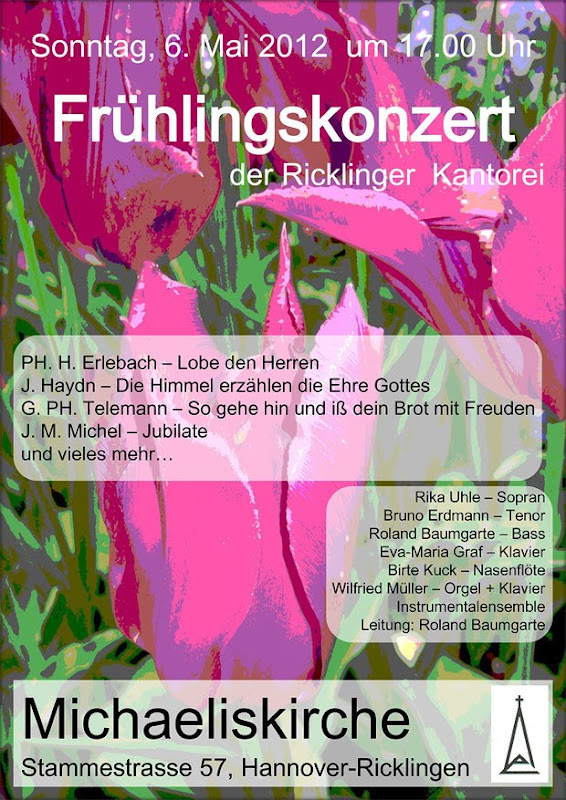 No less than 20 joyful but hectic nasenflöten in this video by the Swiss fanfare Guggemusig Chärneschränzer from Winznau! You may also listen to other (regular) recordings here.

Ukoliv : Much much nose flute music!

The Ukoliv festival, organised in Mannheim (DE) by the band Das Resopal Seminar was a great success and a very good moment. They had invited the band L'Uke, the Hula dancers Zaghareet, and us, Feed the Diva. The Nosy Diva played a lot of nose flute!
Waiting for the videos (need time to make a cut), here is a slide show proving that nose flute was there!

Last October, we posted a video by Becapella, the german duet of "hangers" (see this post). Here is another video with nose flutes, a bit experimental, and thus called Nasenflöten Alien Hang.

Jean-Philippe Minchin is a French craftsman who's specialized in traditional instruments, simply playable by anyone. His workshop is called Atelier EO and is based in the Pyrénées region (South west of France, near Spain). Mr. Minchin is focused on the esthetics and in using local or recycled ressources.
In the wind section of his website, among other flutes like sioux'siotankas, pygmys' flutes or rhombi, features a nose flute, in beech, cypress or wild cherry.

I was proud to find a french nose flute maker (Mr. Mellier stopped his production) and I ordered the EO nose flute, and received it within a week. 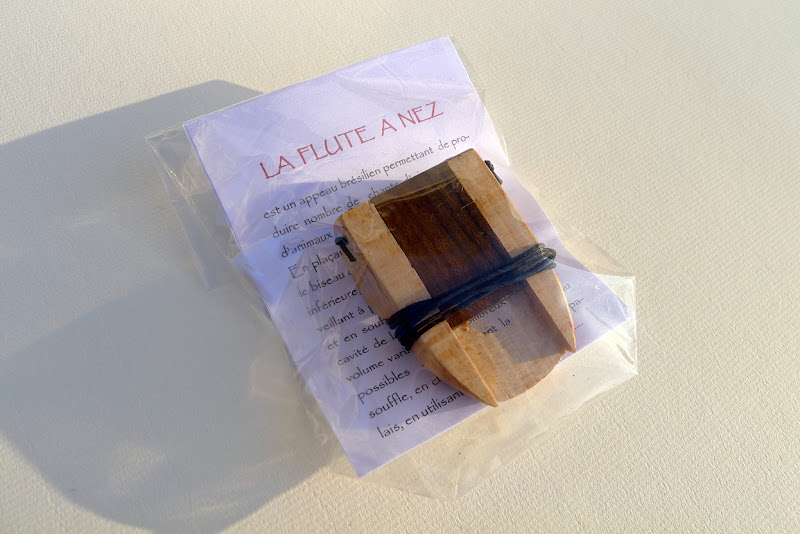 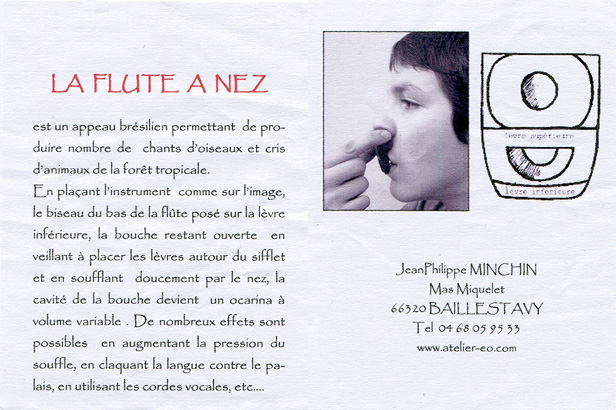 The flute was nicely packed in a cellophane pocket, accompanied with an user manual and a laced, more dedicated to hang the instrument around your neck than in a hand-free playing purpose. 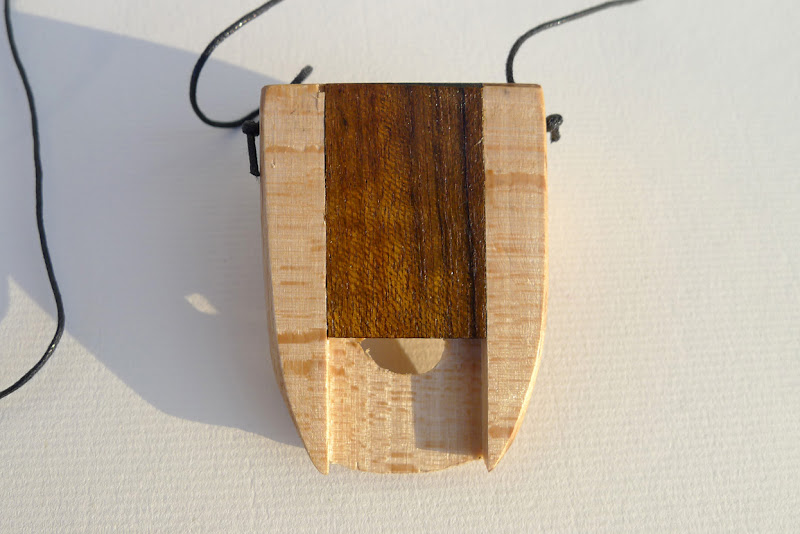 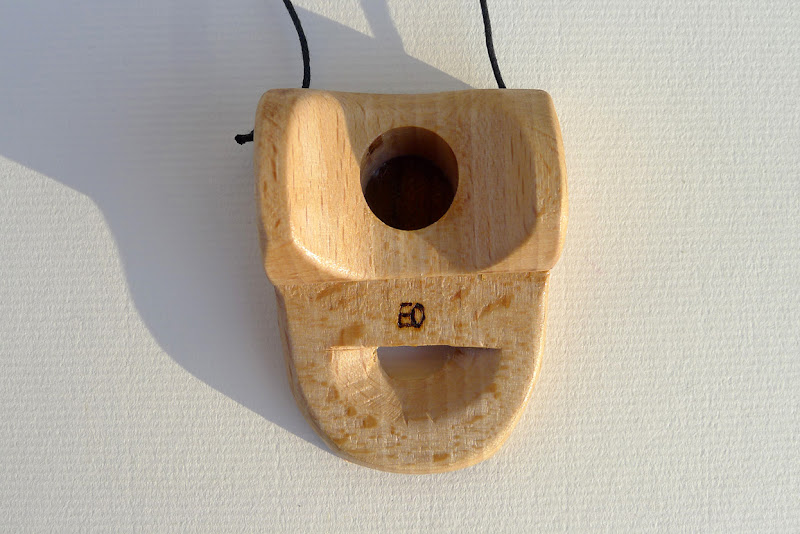 /TR>My first sentiment was mixed. On one hand, the design was neat and original, the wood pieces were beautiful, but on the other one, I immediately noticed some imprecisions in the making...Some wood edges are chipped, the assembling is approximative, and worst of all, the labium is not neat at all, lacking of a sweet and smoothg finish.

It is a shame, since other details are well made or designed... 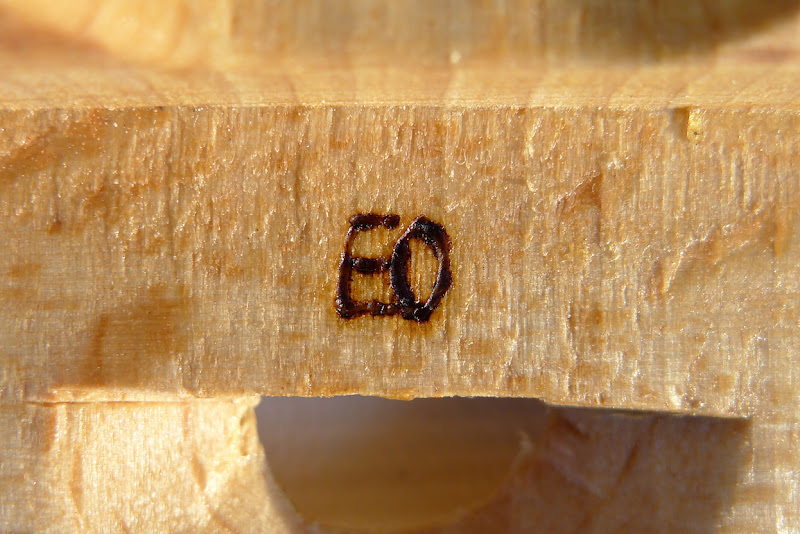 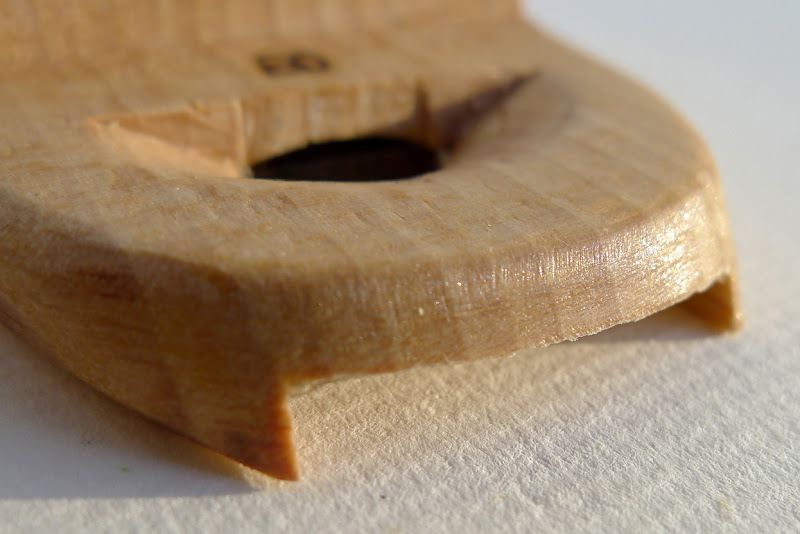 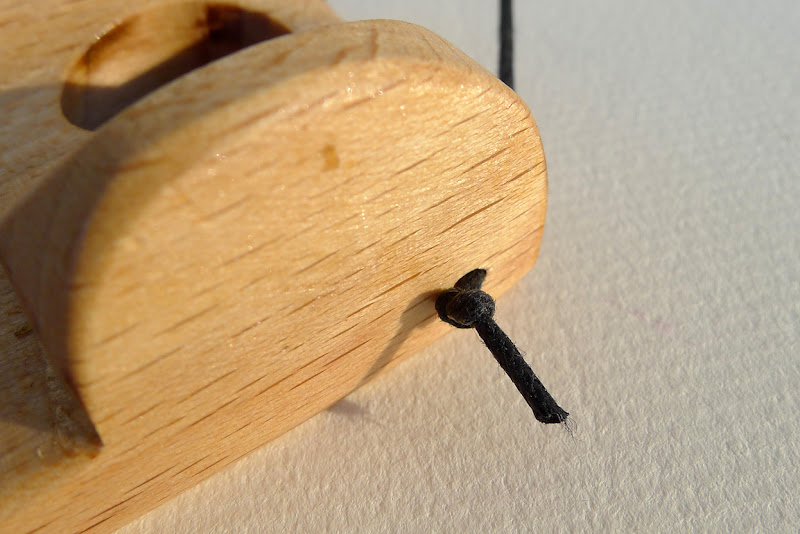 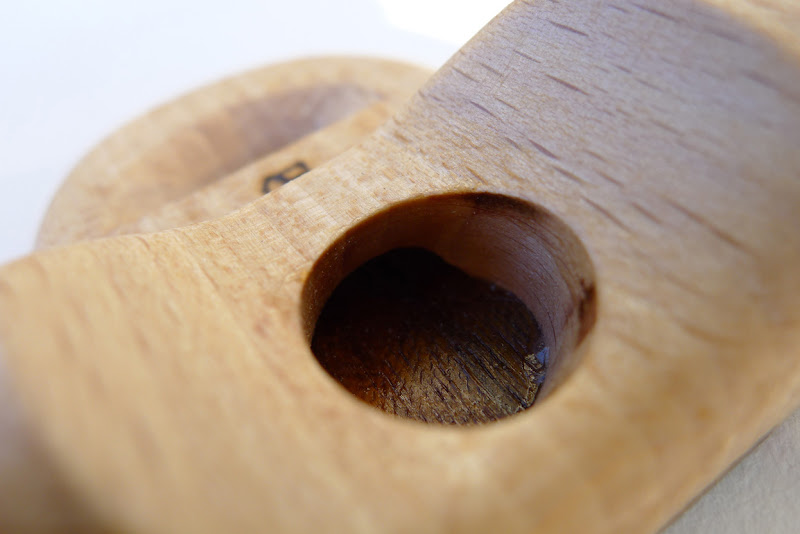 On the sound side, the flute behaves as guessed, not because of its designed, but because of its lack of a sufficient finishing... Well, it works! But surely can have been much better sounding, and stay beautiful...

Here is a sound sample, played by the Nosy Diva. You can notice the difficulty to reach high sharps...

Video featuring Janne Bengtsson (aka "Jan Francisco") from the Lars Vegas Trio (see this post) playing the nose flute, accompanied by his father Börje at the accordion. The quality of the video is not at the best, but the music is good! 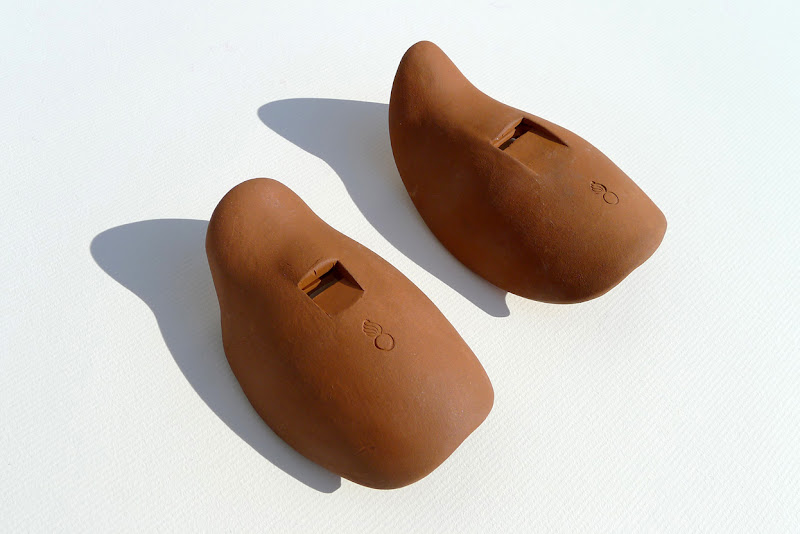 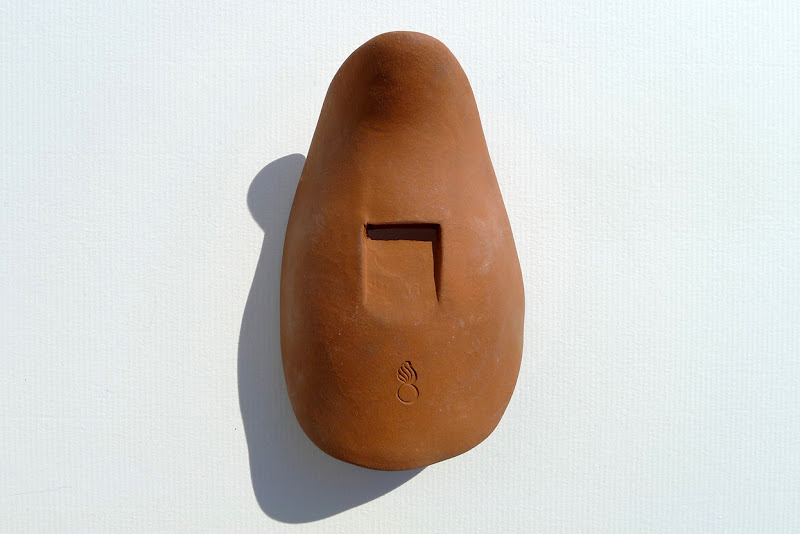 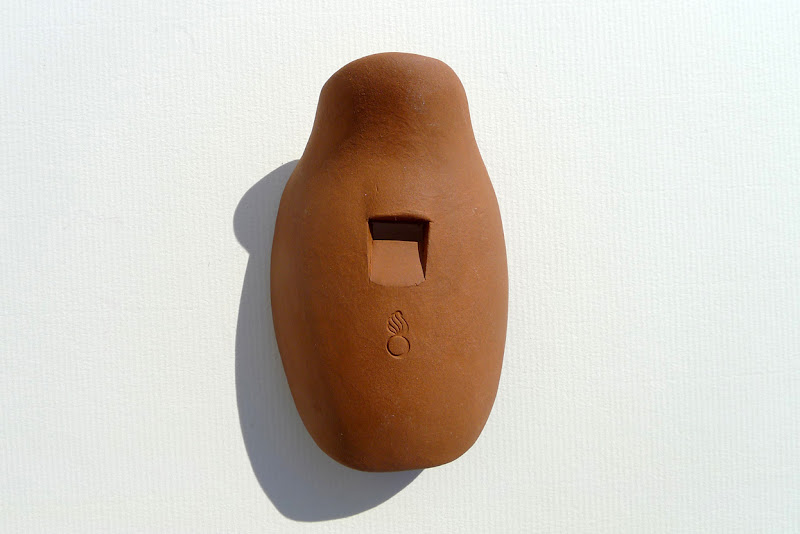 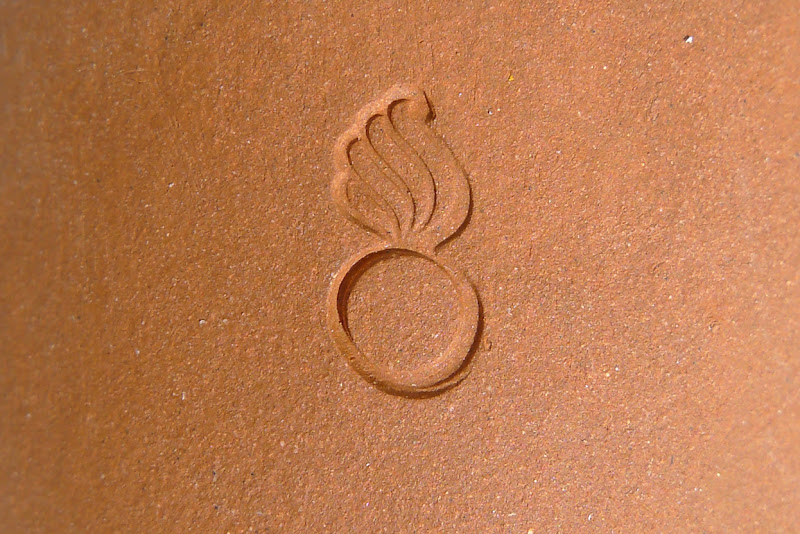 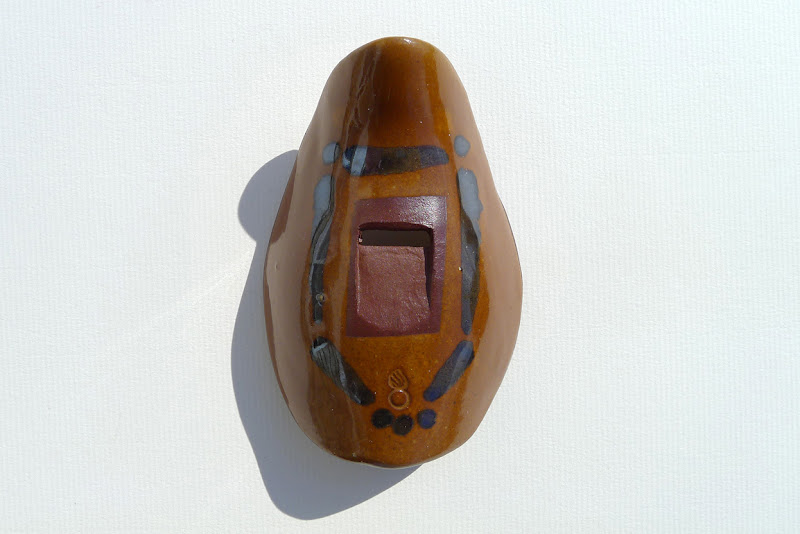 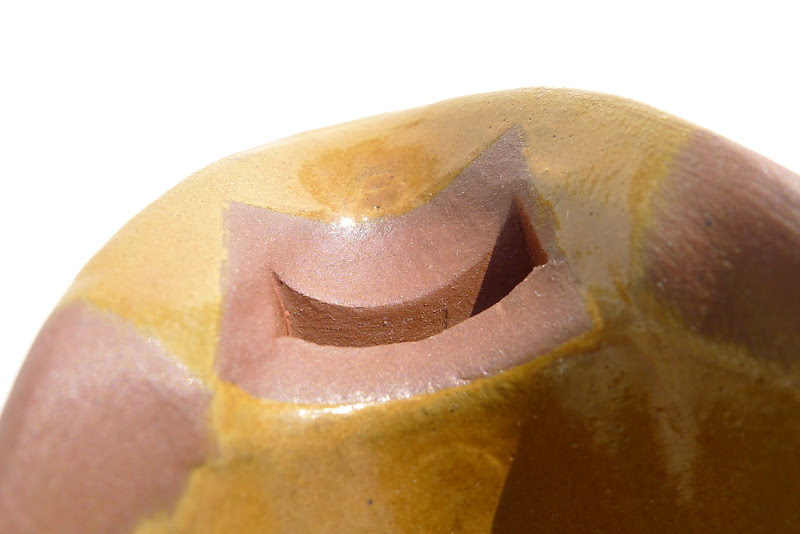 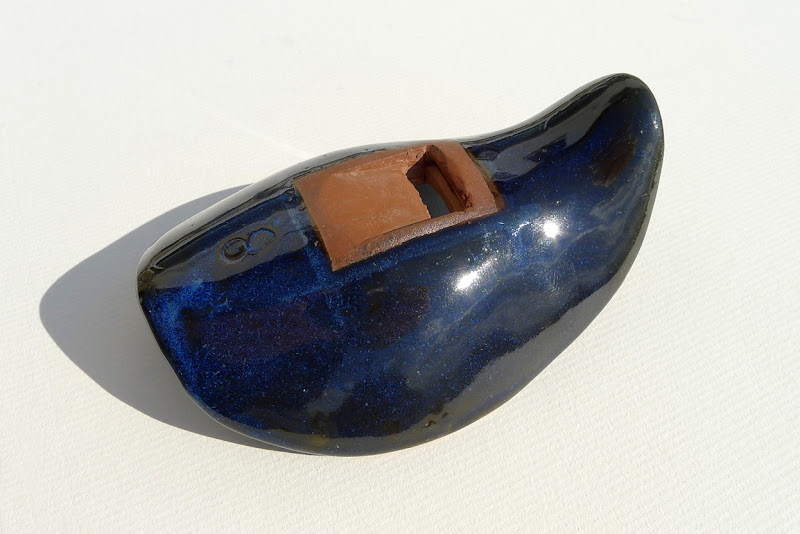 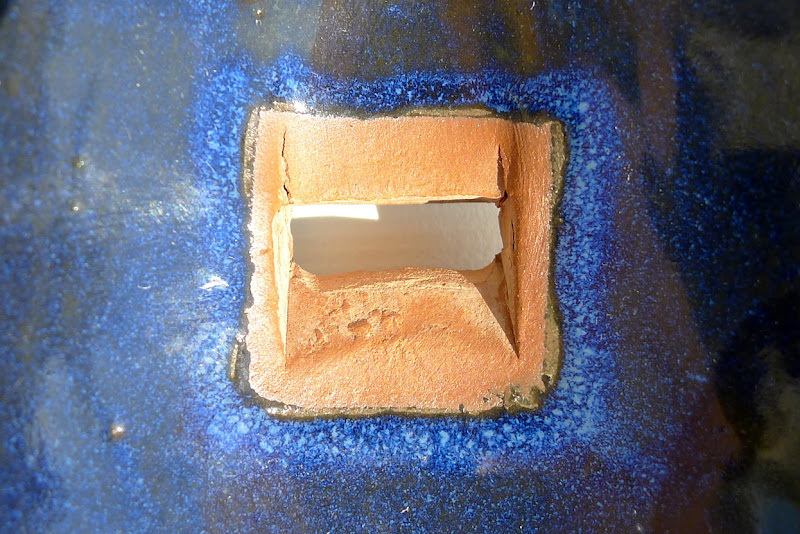 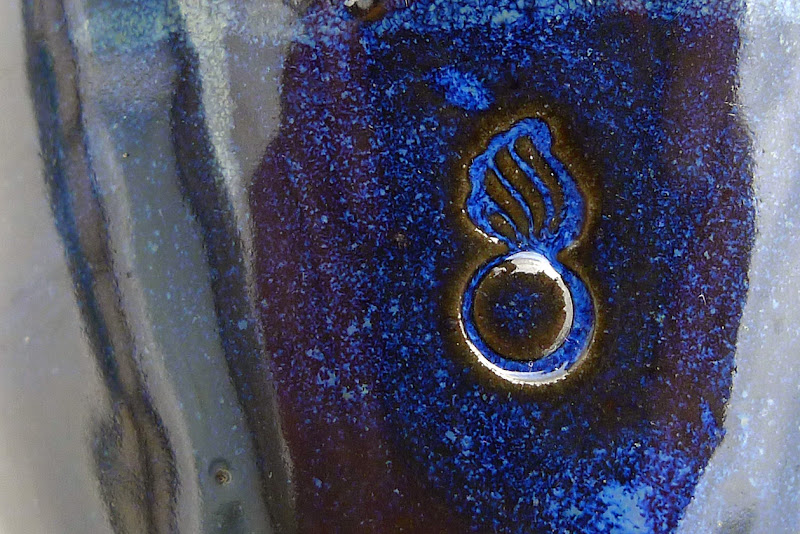