During our holidays, we gathered with some ukulelist friends in the Poitou-Charentes region, gently hosted by our friend Luthval. On Saturday evening, we all performed in a café in Melle. Quite a difficult job, since we never had played together, and the environment, although very friendly, was terrible : 100°F temperature and a lot of background noise. Anyway, a World Premiere happened : Lute and Nose flute duets, by Luthval and the Nosy Diva.
The video is quite long, but lazy listeners may like to know that the nose flute parts are located at 2'53, 7'18, 10:40 and 13:32.

We had a nice newspaper article : 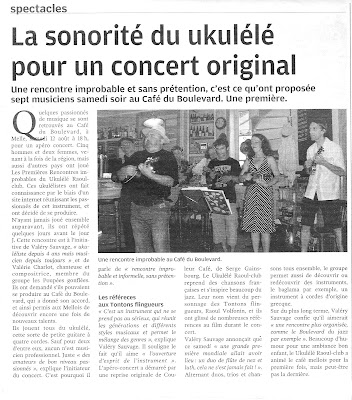 Feed the Diva, back on your screen !

New video by Feed the Diva, with a super glow-in-the-dark Bocarina™, a violin and a resonator ukulele.

The Nose flute has been home-painted with several coats of phosphorescent spray, and flooded with the light of a UV led torch. 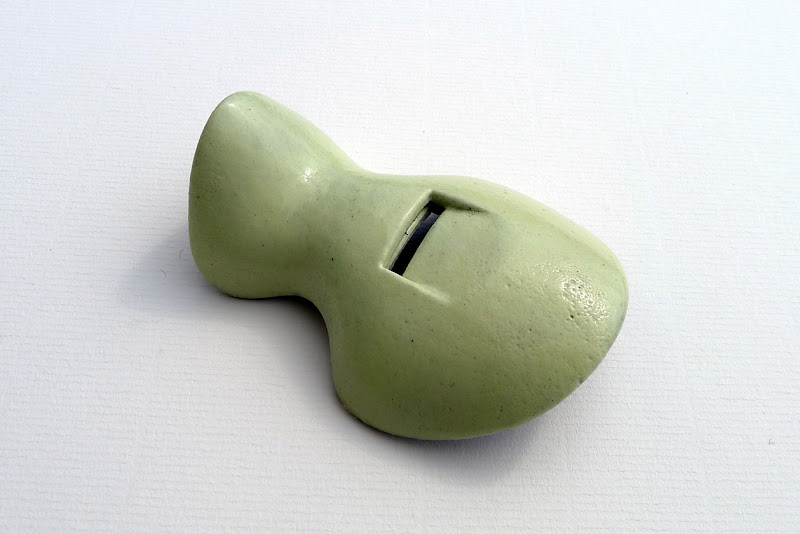 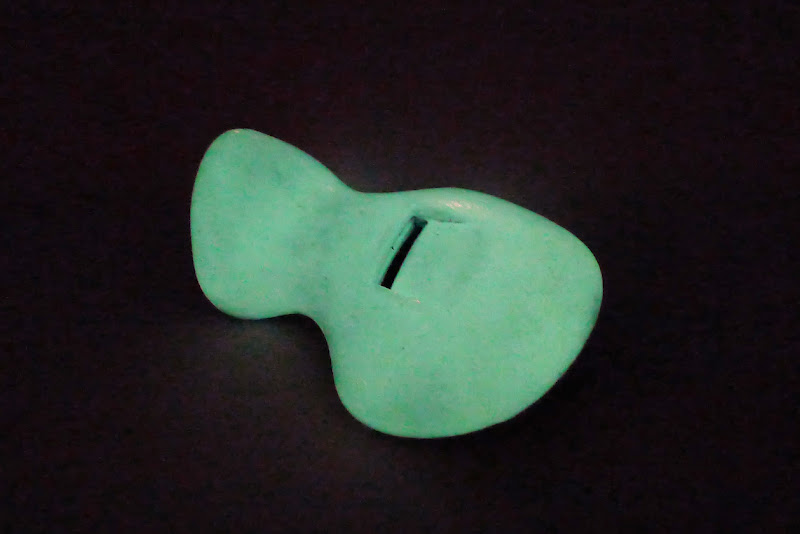 NF.Org Holidays - Part I : Back home!

Yes, since the 8th of August, all the posts were pre-programed and automatically posted on the blog. Our holidays have been very noseflutey, with pictures, videos, a meeting, a concert and spreading the virus! They've been also very touristic (in France) and here are some narcissistic autoportraits made as souvenirs.

First, we celebrated the blog 1st anniversary in our hotel room in Vezelay, and I received the Jenny's Birthday Book as a present! : 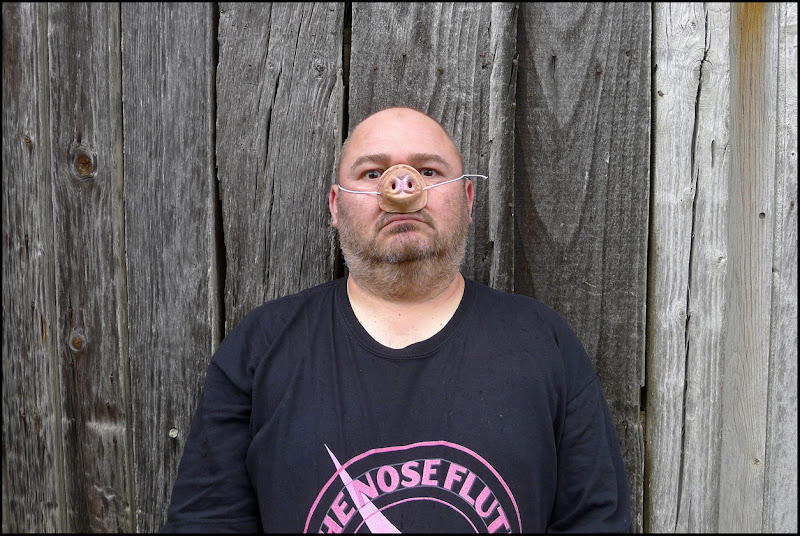 At Azay-le-Rideau castle :
At the Mont Saint-Michel : 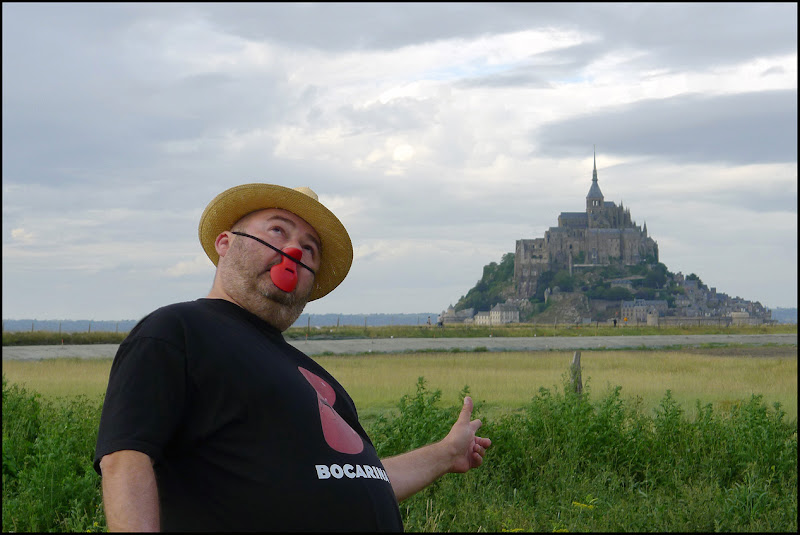 And at our friend Guy, in Normandy : 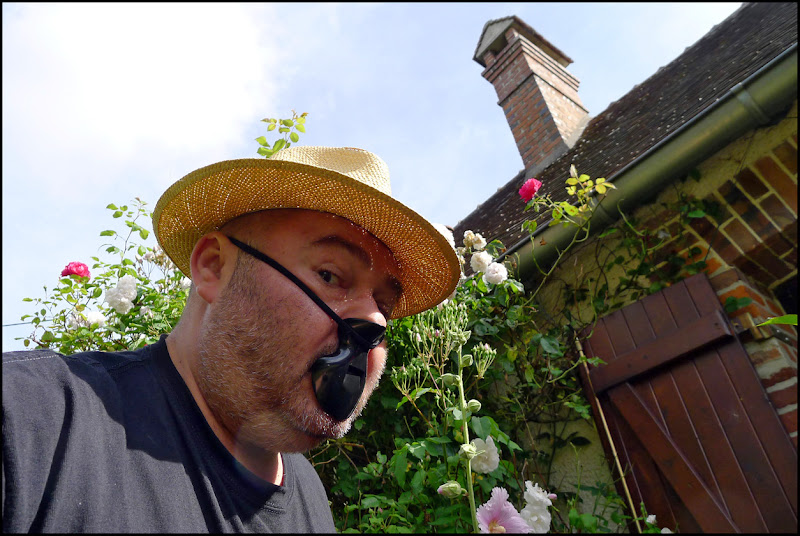 To be continued...
Publié par UkeHeidi à l'adresse 10:16 AM No comments:

Email ThisBlogThis!Share to TwitterShare to FacebookShare to Pinterest
Libellés : Bocarina, trips and travels 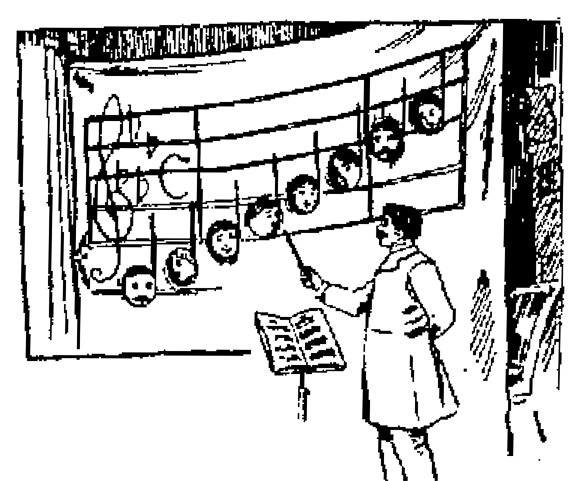 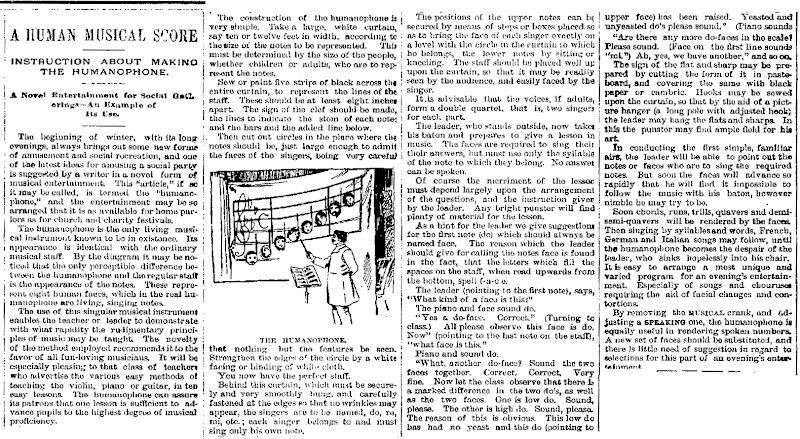 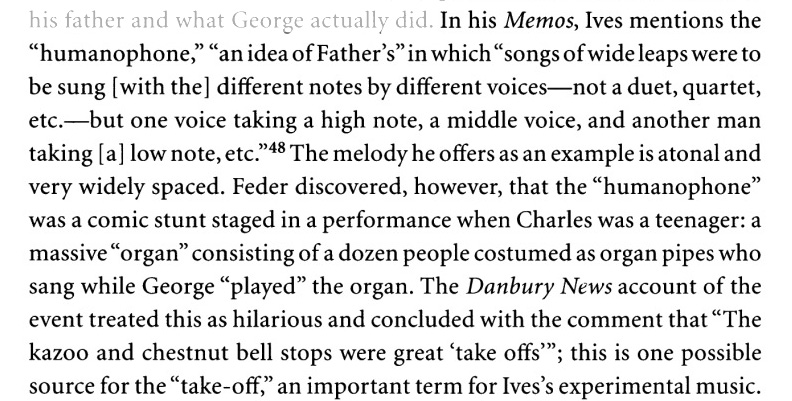 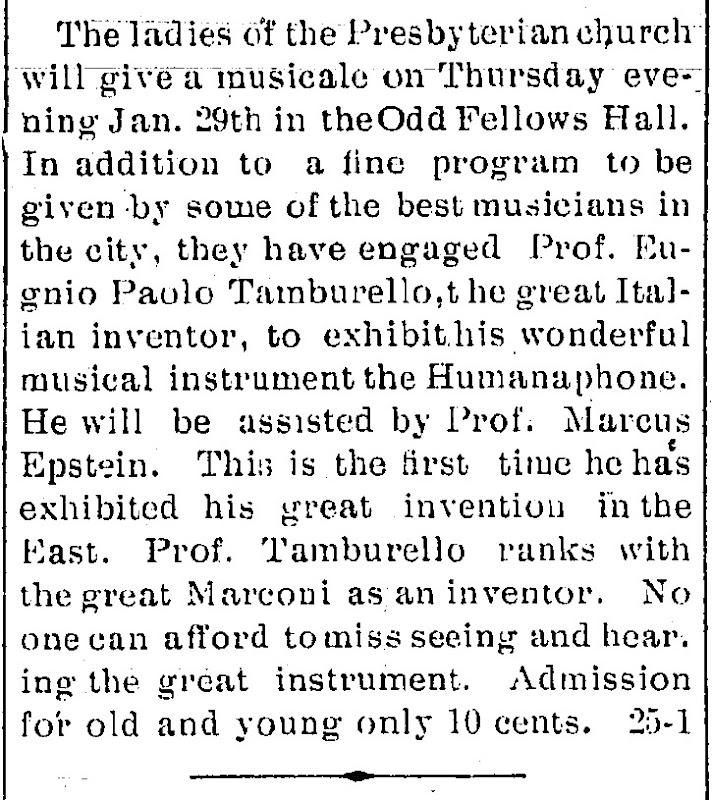 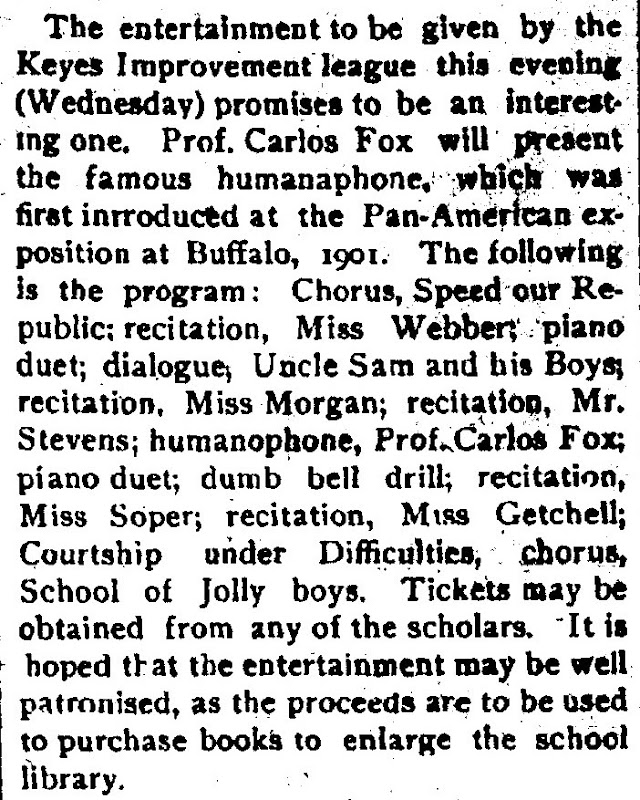 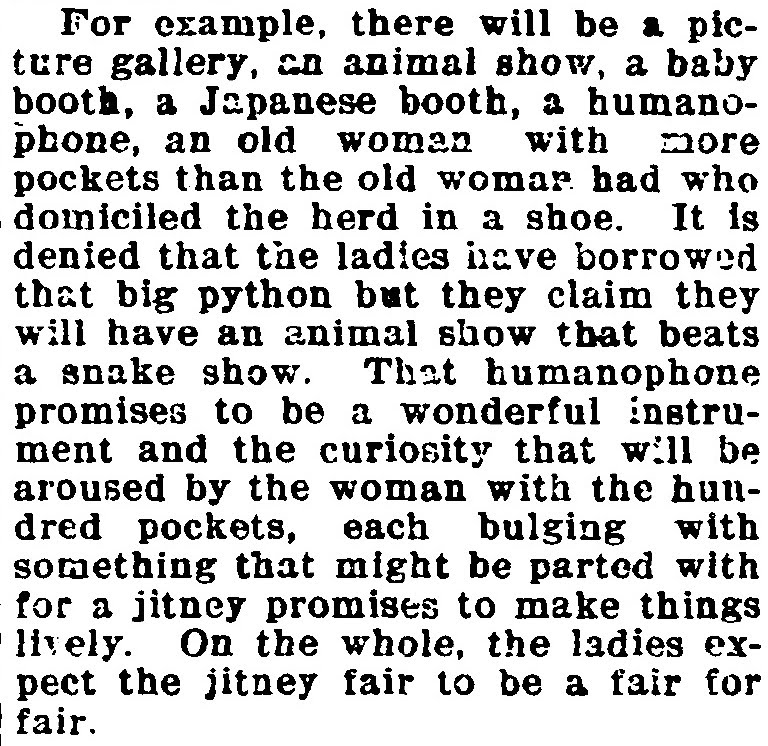 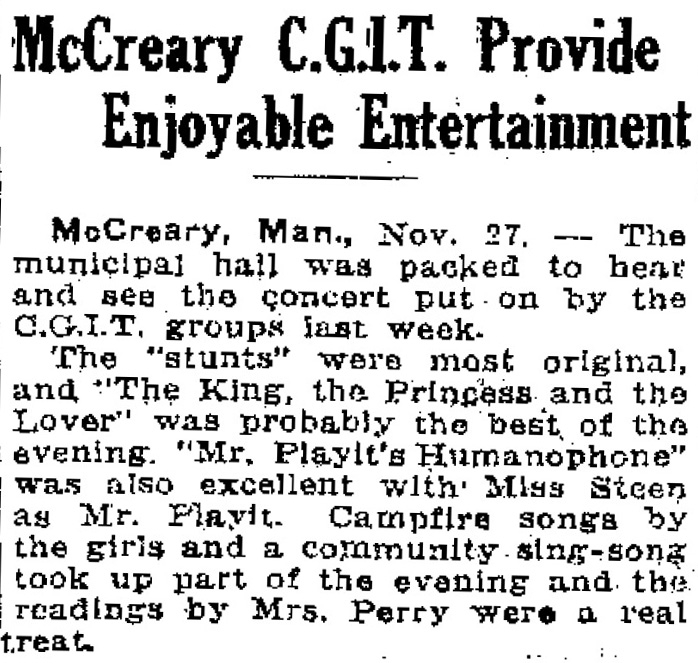 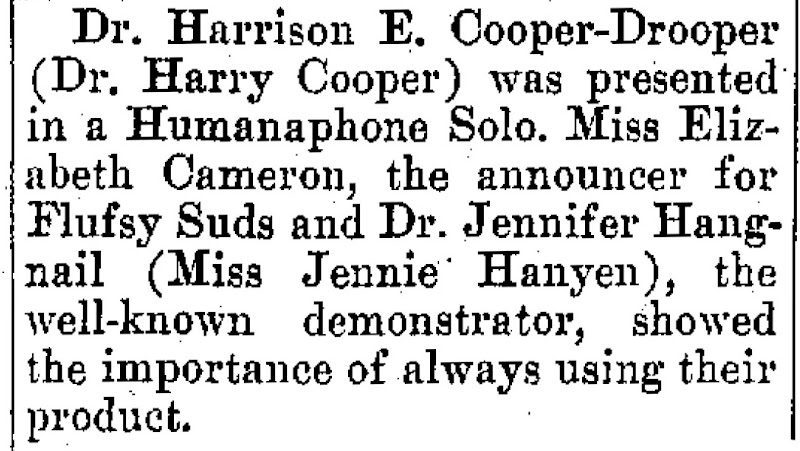 And it is a real mess in the newspapers archives :)
Publié par UkeHeidi à l'adresse 8:00 AM 2 comments: