I left for 2 weeks of holidays, but when I cam e back, I had to admit Japan had not been lazy at all! Just take a look at this gorgeous crop of videos... Friends or noseflutits we already know, but also newcomers on the nosey scene.

Hanabue 114, who continues to break the record of nose flute videos (160 since december!) and who traveled to Sounyan, but also accompanied a singer with a jazzy orchestra in a restaurant :


Mr. Hiroshi Tachibana, aka tcbnhrs, recorded a live and very interesting version of the Super Mario theme, with his shakuhachi and a Bocarina™ :

But Hiroshi also climbed the holy Mount Fuji with some Bocarinas™ and recorded the Great Gig in the Sky, by the Pink Floyd, and took some historic pictures!

And one can see him also with his friends of the Hanabue Hansin organization, for a collective performance :

But other Japanese videos were published during this period of time, such this incredible Flamenco on the Venvenyoshing channel :

But the biggest surprise came by the videos from an electro-hip-hop band, found on smgfnk and akihabaraBANKINYA channels (and performing as a demonstrators for some electronic devices) : 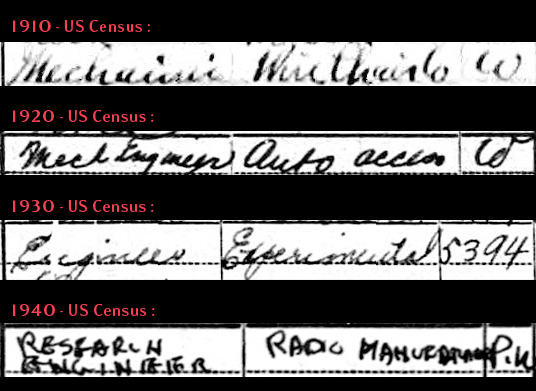 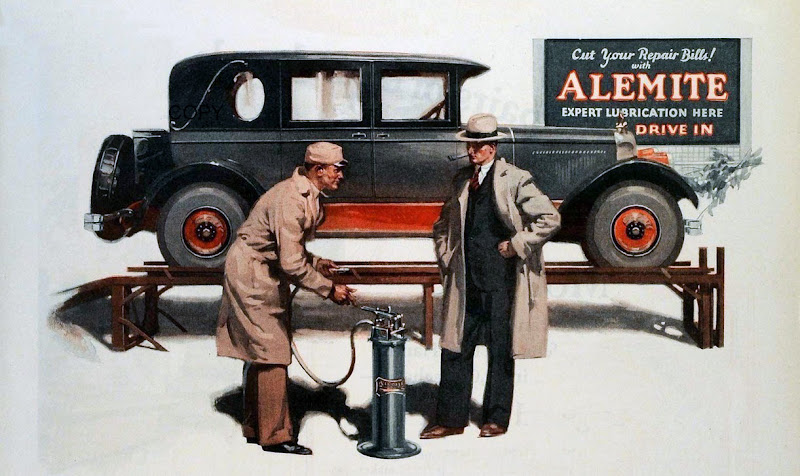 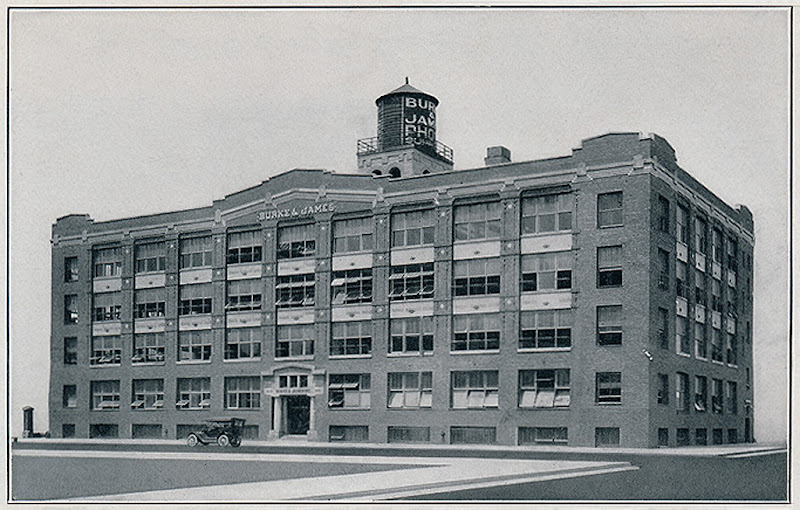 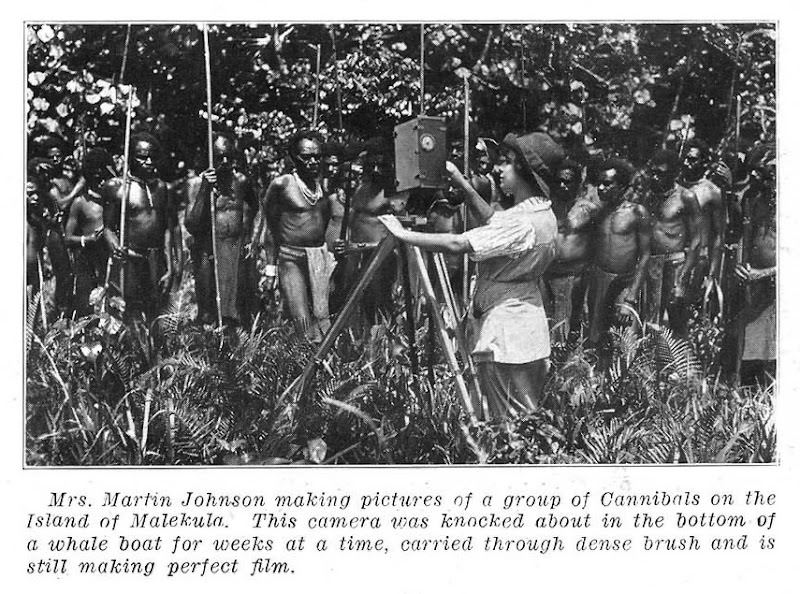 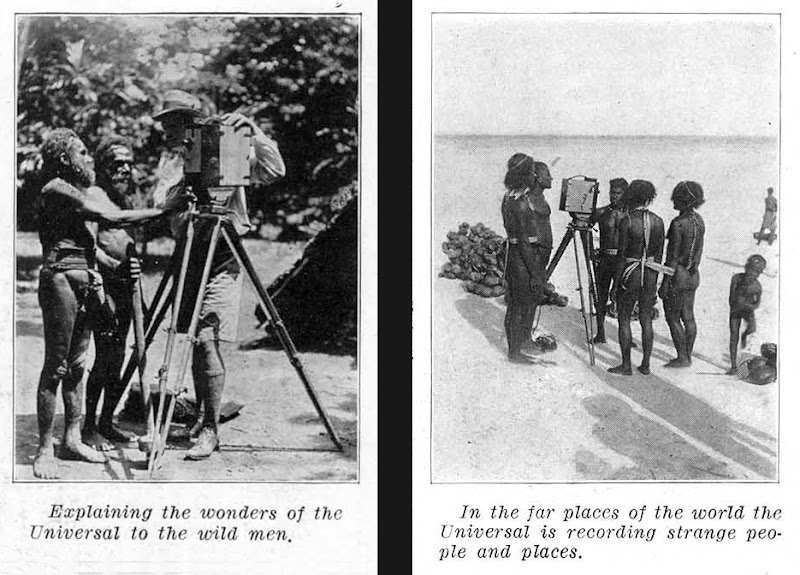 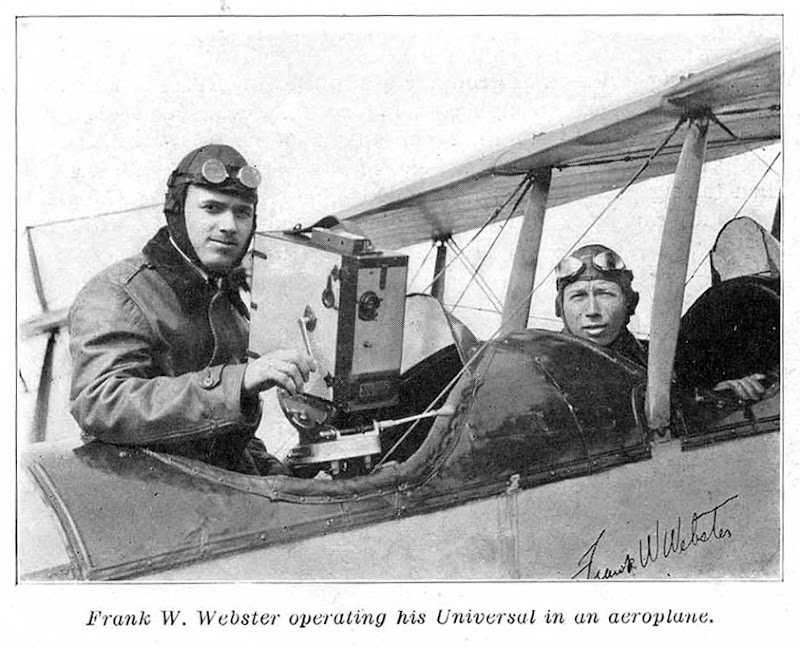 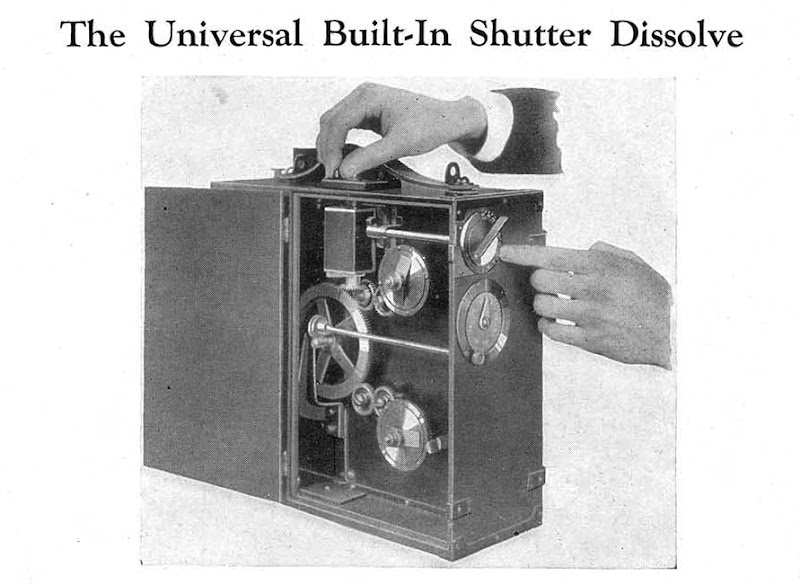 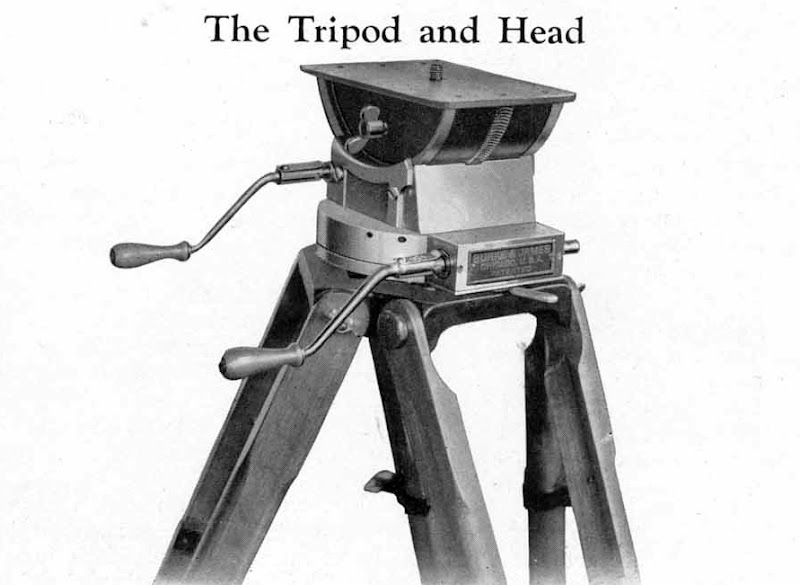 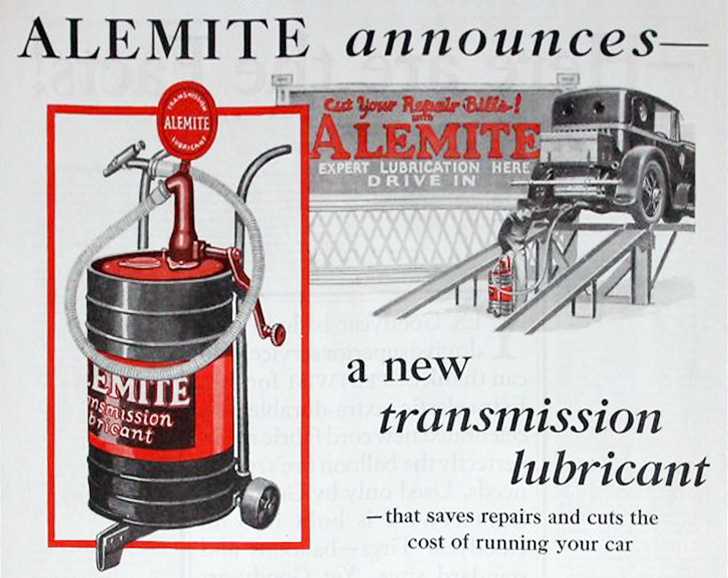 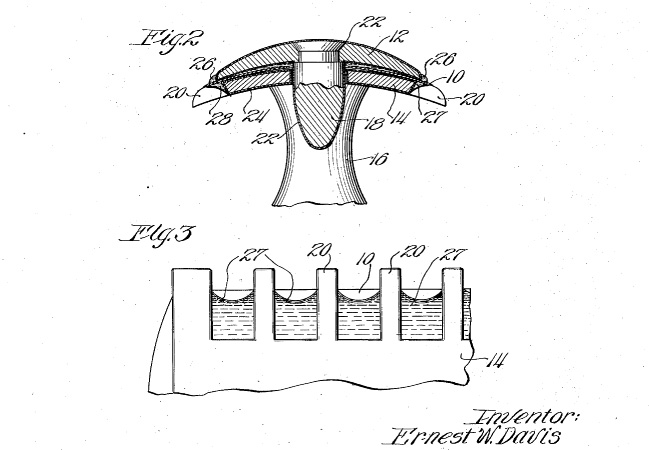 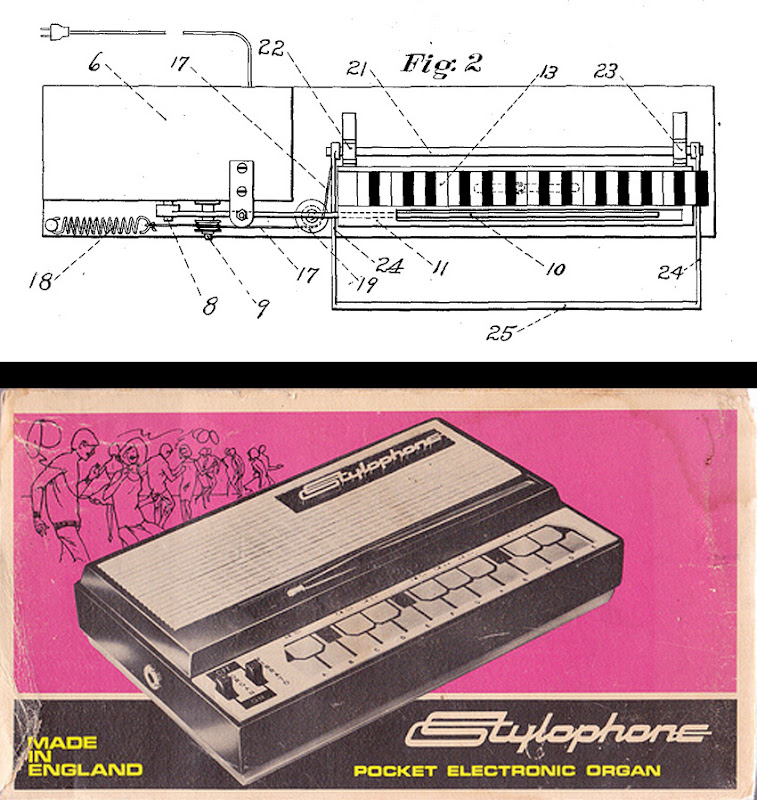 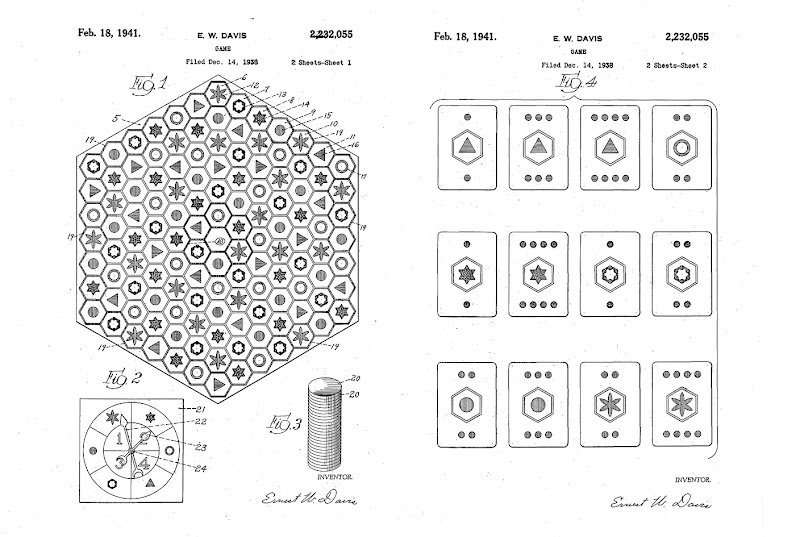 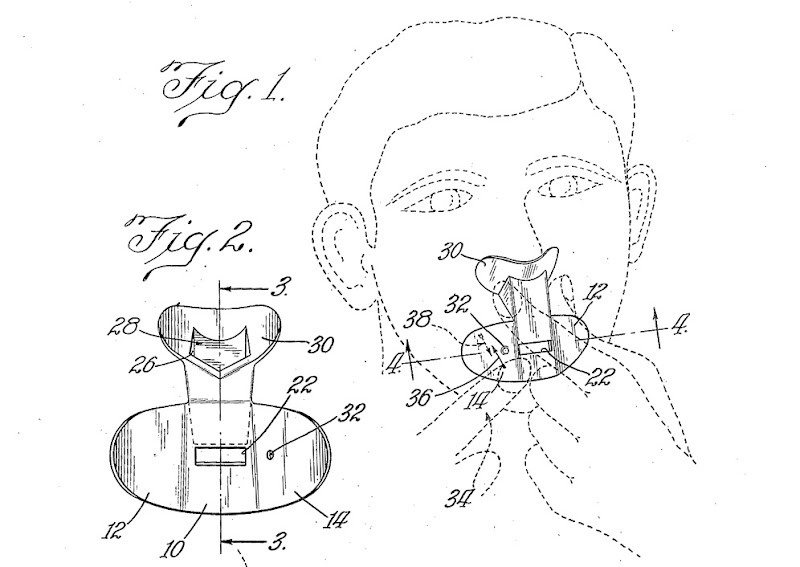 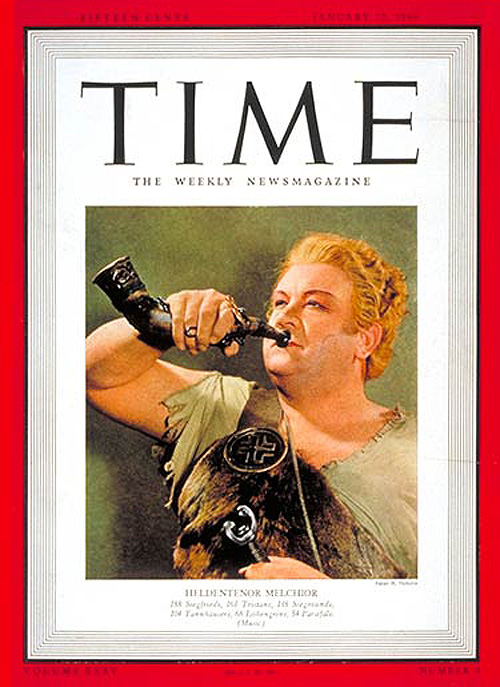 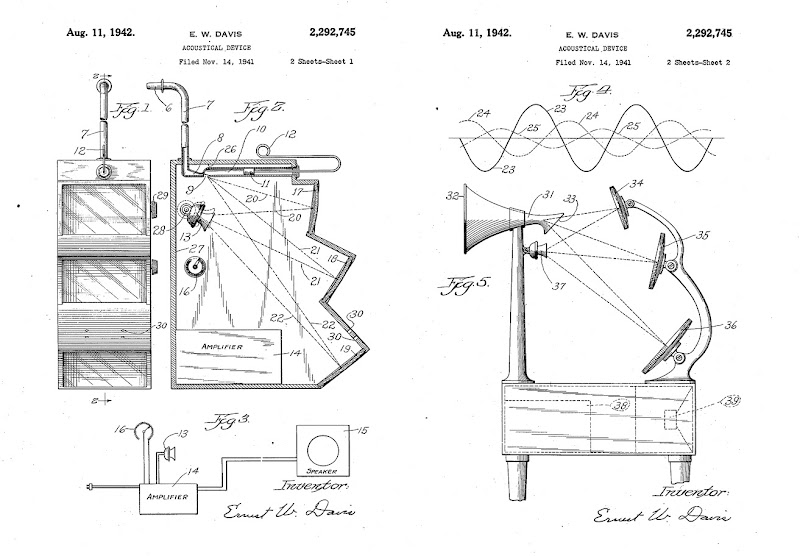 As a conclusion for this tour of the Noseflute.org holidays, I also recorded a "World premiere" performance : a baglamas/nose flute tune. The baglamas is a greek stringed instrument. It's a kinf of "half bouzouki" (the neck is half long and the tuning at the octave), but with a much smaller body.
Mine was built by the master luthier Ioannis Alexandris, in Thessaloniki, Greece, in 2002. 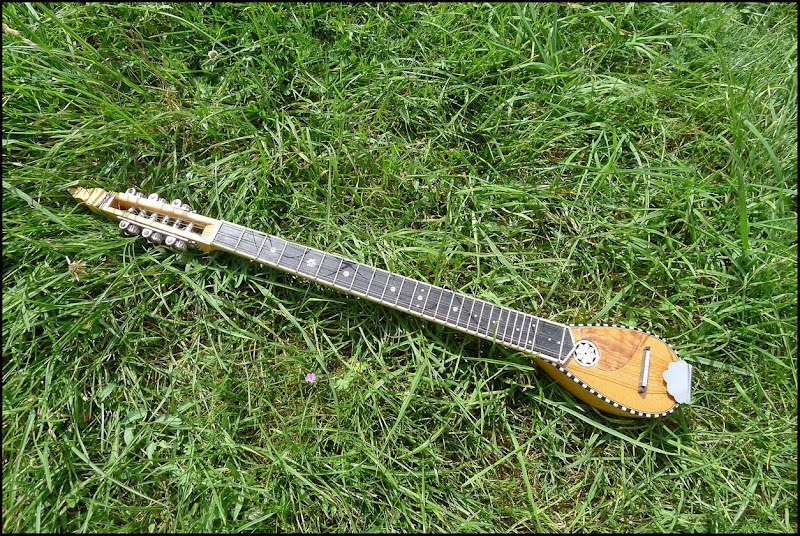 Nosy Diva's holidays were very noseflutistic! Indeed, before and after the Pied-Pouzin RAOUL gathering, she traveled in France, from historic sites to touristic places, recording here and there short nose flute melodies.

In Pied-Pouzin, with Luthval, she worked at a World premiere : a duet with Lute, violin and nose flute!

And then, the Diva offered a spontaneous performance in the garden, before a very attentive audience. Her Queen of the Night aria was a real success!

Later, in Normandy, she played the Badinerie, by J.-S. Bach, with her ukulele :

But the Diva's holidays have also been very pedagogic, even proselytistic. As you may know, the Nosy Diva's mission on earth is to spread the nose flute virus... And she did well, at Pied Pouzin, and then, in Normandy :

One of the highlights of the RAOUL gathering in Pied Pouzin was the recording of "30 millions d'Amis" in Ukeval's farm. A real cacophony, but quite a funny moment.