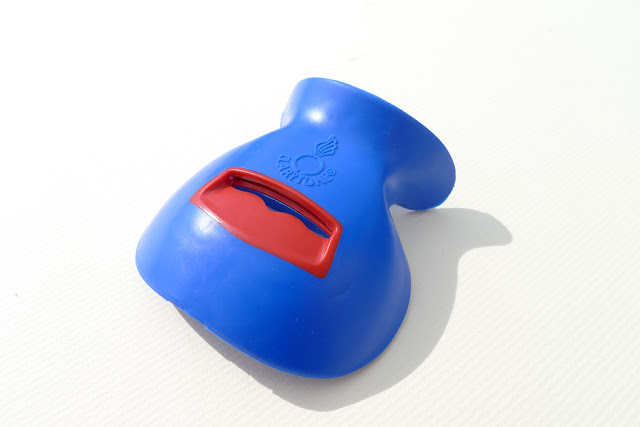 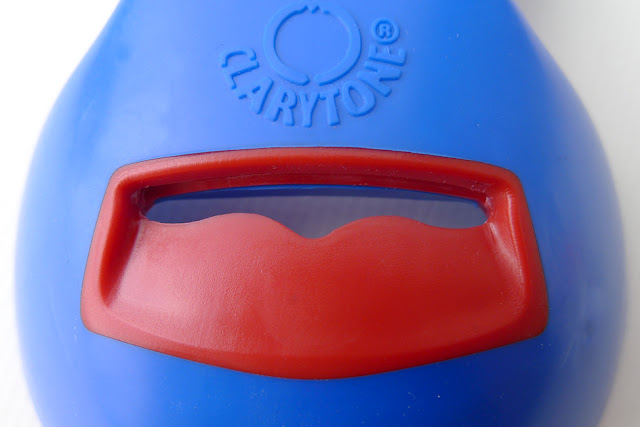 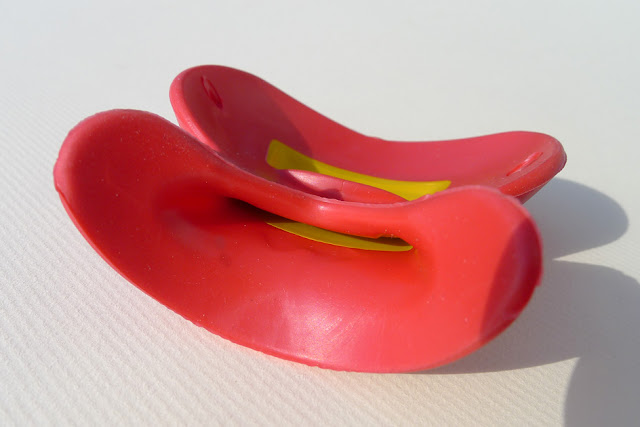 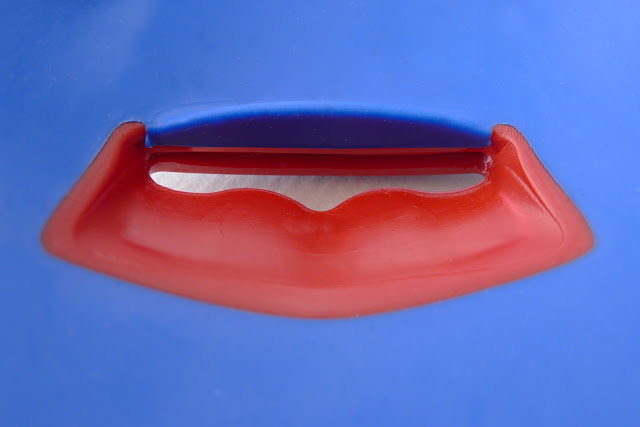 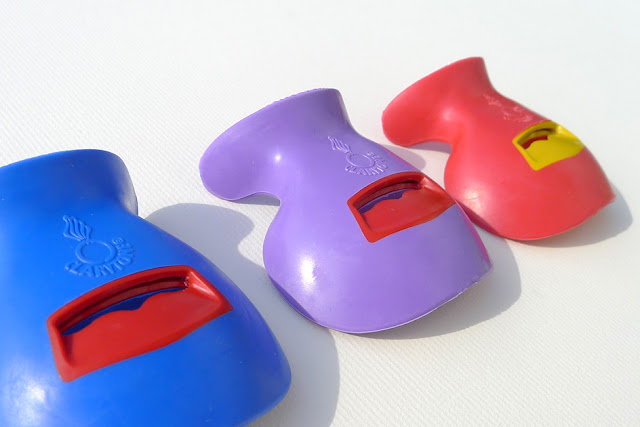 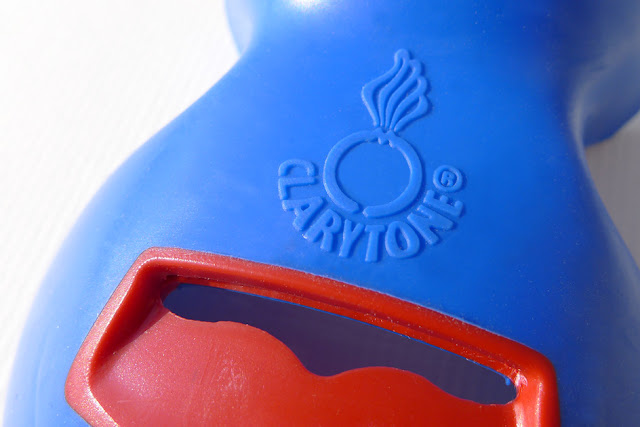 After a year of dereliction – due to personal reasons – this blog starts again! And it will re-begin with a great news (stay tuned!). The rhythm will probably be slowed a bit down, since the work is very time consuming. However, during this year of "blog vacation", I continued to search and collect info, to find other vintage rareties, etc. I apologize to all the greedy readers and friends who got no news from me. The total shutoff was a necessity for me. Greetings to all of you.
Publié par UkeHeidi à l'adresse 9:01 AM 5 comments: