Nose Flute on the Bellowphone! 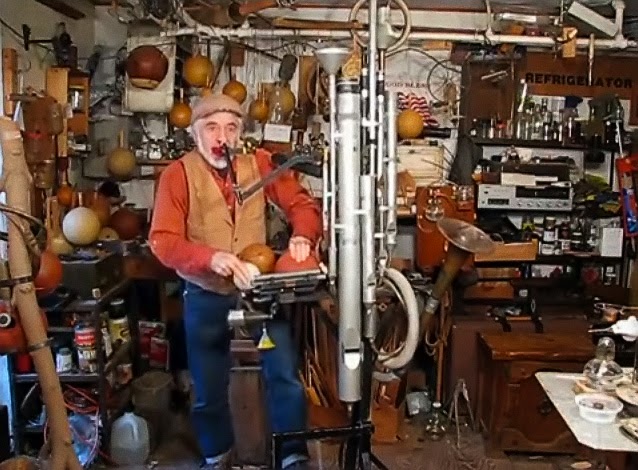 Found by our friend and high class guitarist-ukulelist Herman Vandecauter, the video of this incredible instrument, the Majestic Bellowphone. In this video, its inventor, Mr. Leonard Solomon (see this article), plays the Hungarian Dance by Johannes Brahms, and whistles some notes on a purple Humanatone: at 0'51 and at 1'51. 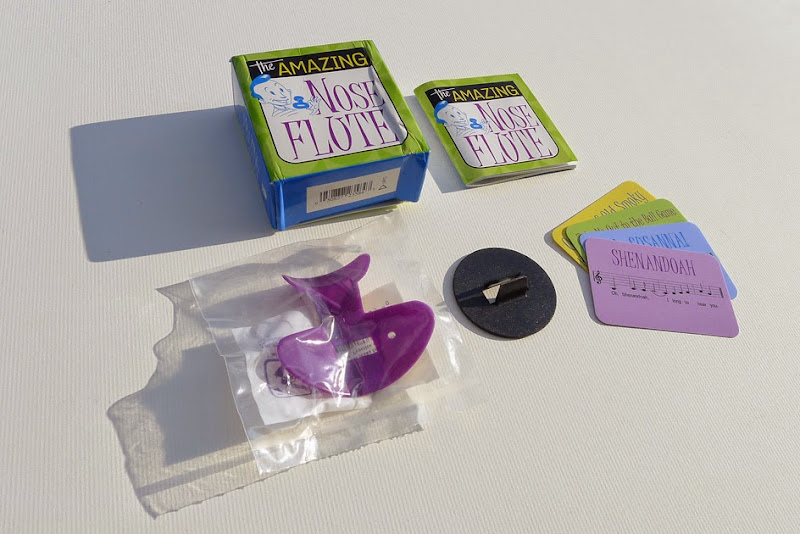 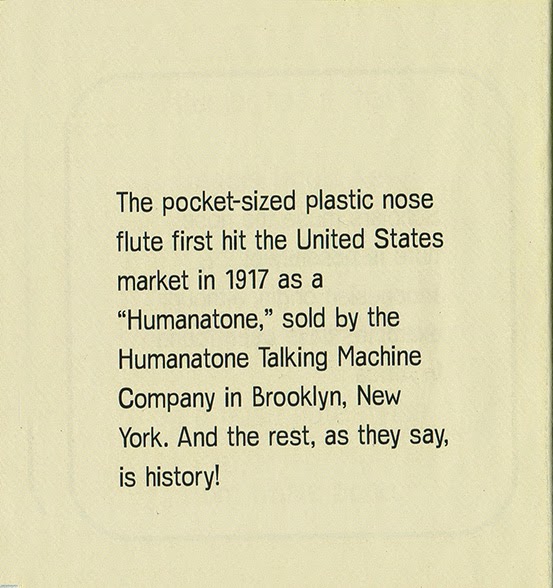 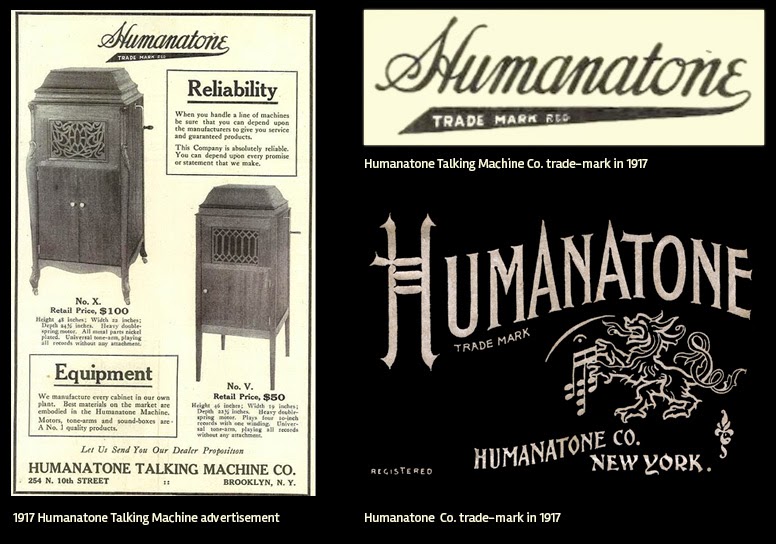 Here is a video by a Thai musician, Worreapuek. The recording quality is low, but the song Letters to the Father ("จดหมายถึงพ่อ ฟุตบาท ทรีโอ") is beautiful. The original song is from a Thai family band named Footpathband (here is the original version). Worreapuek plays the guitar and sings very well, although there's still a good room for improving the nose flute part (starting at 1'58, but mainly played from 3'20 and 5'14).

The presentation of the nose flute, at the beginning of the video, is very interesting. I don't know whether Worreapuek built his wooden nose flute (ขลุ่ยจมูก) by himself or if he had it from a craftsman, but it's a unique piece: It has got a kind of long nose (a bit like Mosurin's "Pinocchio" nose flute), devoted to and shaped for being plugged to a standard microphone stand.

This very clever idea could be used for designing a nosey nose flute, at the same time with a funny human face and easily held on stage (a mix of this Thai flute and the Mosurin's one)... 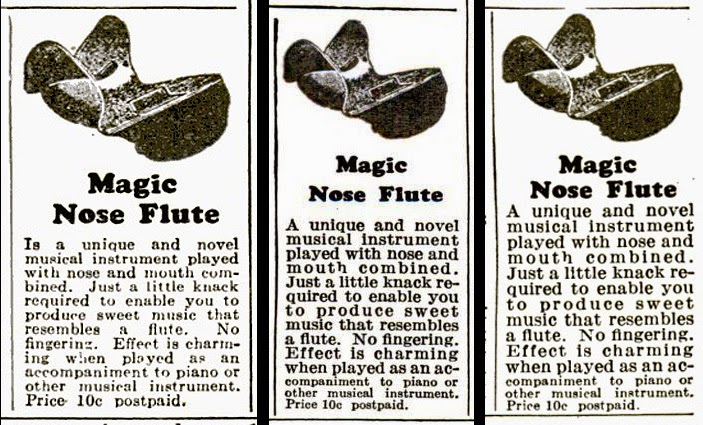 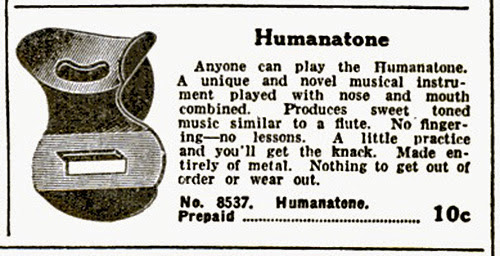