Sequel of the post Fuppy and the book "鼻笛って楽しいね" - PART 1

As we already wrote in the first part, the CD contains 26 tracks, split in 3 sections: songs 1-7 are for "nose flute training in the mood for a walk", selected to be played "while dancing". The 8-13 are dedicated to "Nutrition - nose flute relaxes the mind" (google translation:). All of them supervised by sensei Mosurin, for sure. And the last 14-26 songs form a selection of tunes in a nose flute karaoke mode. They were recorded by the famous japanese band Begin.

The CD songs are obviously dedicated to a young public. 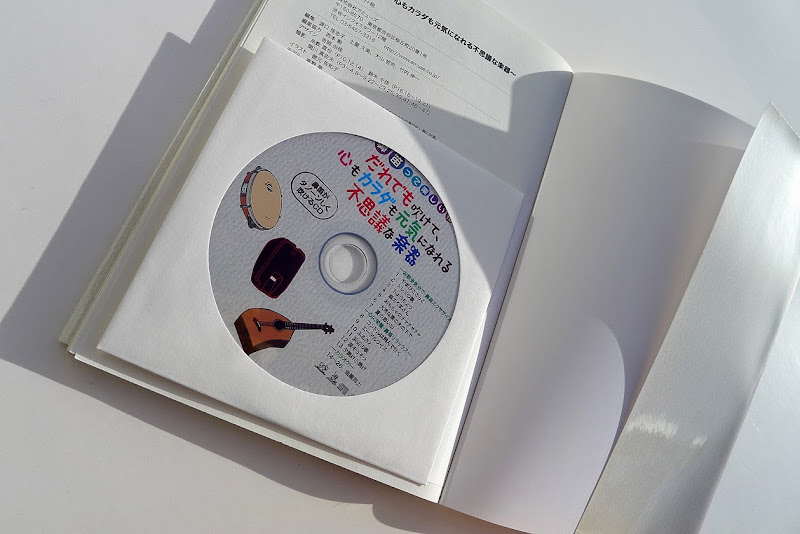 The CD got the benefit of a high quality production, with elaborated arrangements (with a bad sounding synthesized flute, though) and very good recordings. You certainly wouldn't listen to it alone, but it surely provides a great accompaniment for practicing your nosefluting. The first tunes begin with some step noises as rhythm indications. Yes, music for children, but really not so cheesy, thanks to the rock'n'roll soul of Mr. Higa SakaeNoboru the sanshin/guitar player of Begin.

Here is a short excerpt:

As announced, the 8 to 13 songs are intended for mind relaxation, and are no more especially "children oriented".

Here is the beginning of El Condor Pasa :

Finally, the songs 14-26 are the tracks of the 13 songs without the flute melodies, in order to play nose flute over them, in a karaoke mode:

Fuppy is the sweet little name given to the child-sized ABS plastic nose flute embedded with the book. It is also called "Begin nose flute", as it is more or less endorsed by the Japaese band Begin, or "Adachi nose flute" from the place near Tokyo it was designed by Mr. Katada [please refer to this post for more info].

From the prototypes Mr. Mosurin had sent to us, only the color changed. When you buy the Happy Nose Flute book, you can set your choice on a white/very light grey Fuppy, or a dark chocolate one (the prototype was ivory/butternut). 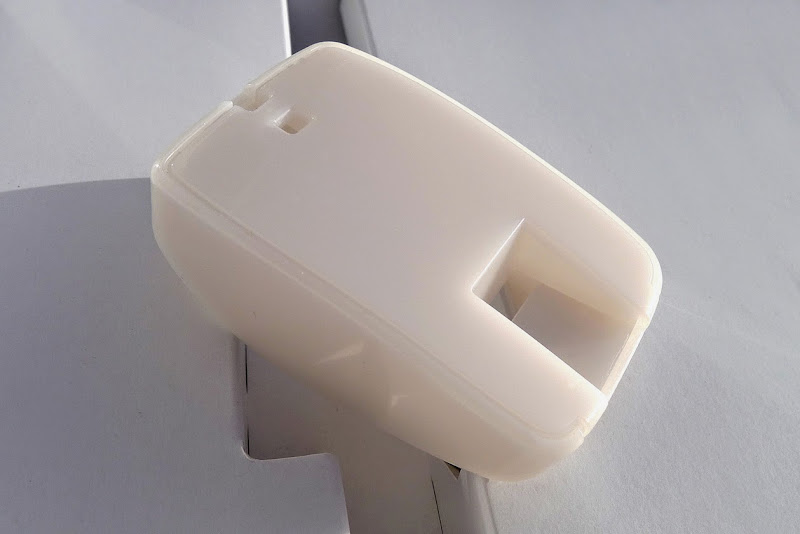 As we previously shown in the prototype review, the main innovation in Fuppy's design is its ability to be easily opened in order to clean it. I guess this is a very important feature for parents buying a "nose" flute to their child (so few people know that our nose is much more cleaner, on a bacterial point of view, than is our mouth...). 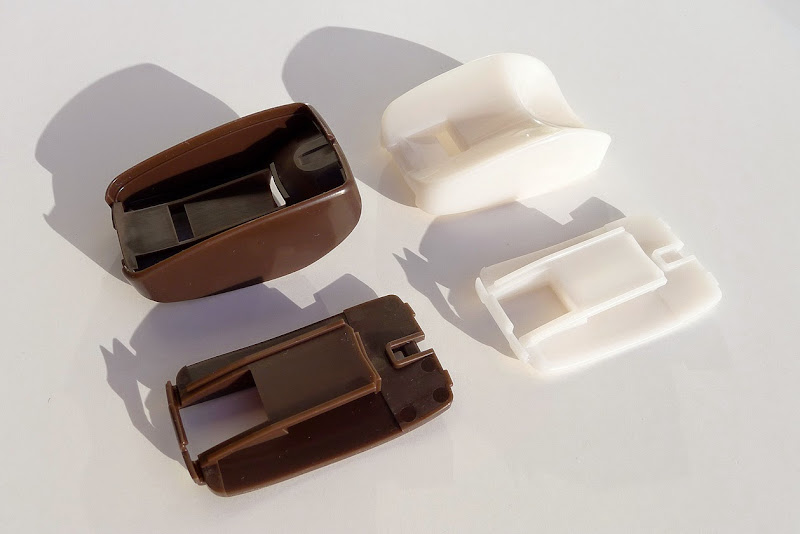 On the sound side, as we wrote in our review (nothing has changed!): the Adachi-beginner reveals itself to be a great player! The tonality range is equilibrated, sharp oriented though. It is easy to produce precise sounds. The airway is short, and the notes are neat, the changes, immediate. Adachi is very sensitive, allowing series of quick notes. Very few air is needed to make the instrument whistle. Any effect, like tremolos or vibratos, are really easy to produce. I must say that this flute is a hi-end instrument.