Some Masked Newcomers on the Scene! 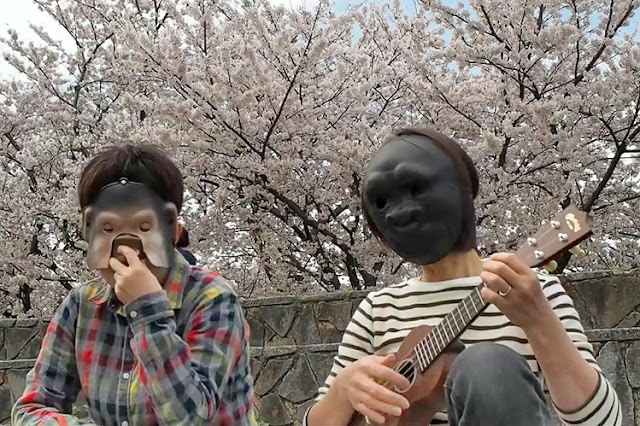 It is not less than 9 videos that the Japanese Youtube duo « Nose flute 鼻笛さん » has published in three months. Generally featuring one ukulele and one nose flute (a ceramics by Sasaki Hiroaki or a Bocarina®), the videos are performed incognito, the musicians wearing a mask. We wish them a lot of pleasure playing the nose flute!
Here is « 桜坂 » (福山雅治) / « Sakurazaka » (Masaharu Fukuyama): 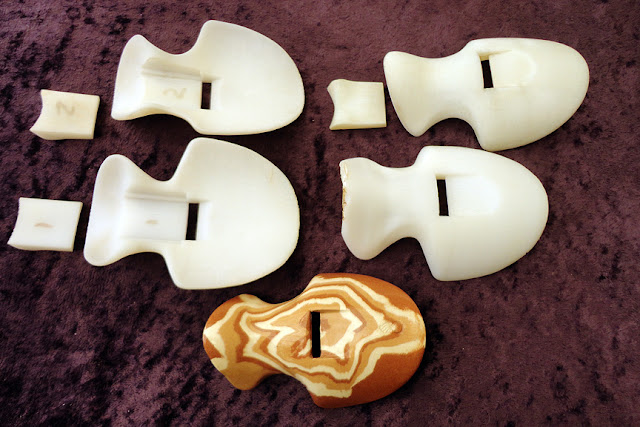 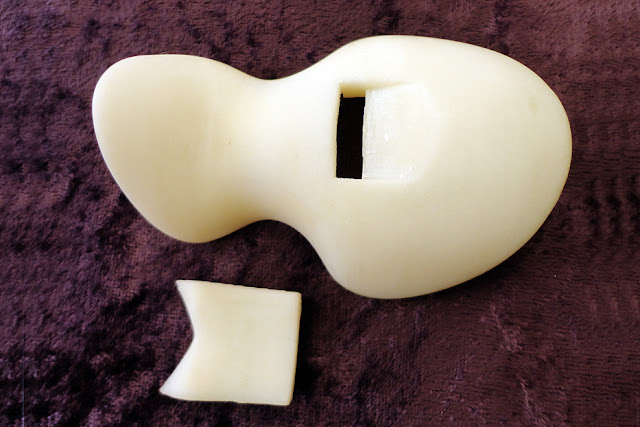 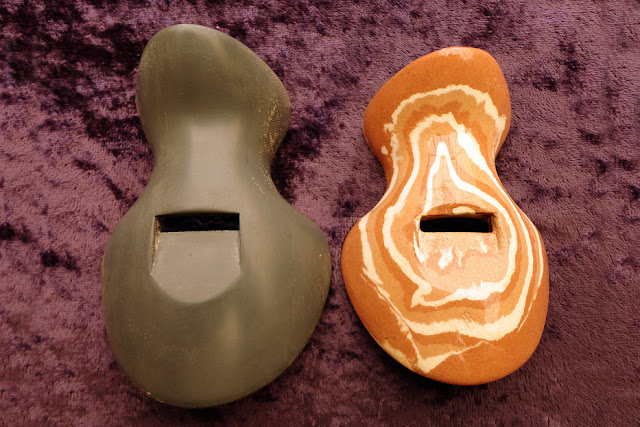 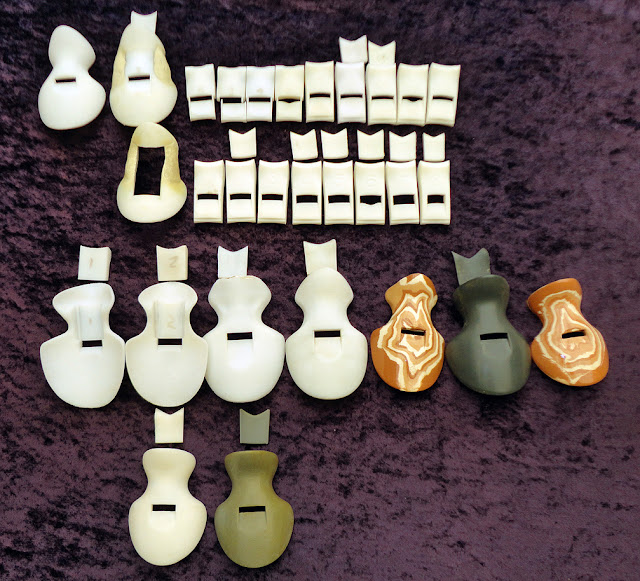 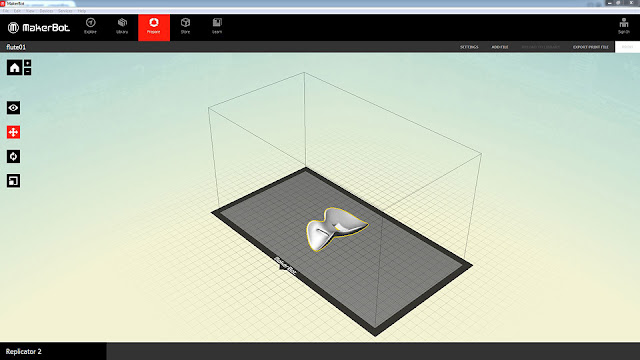 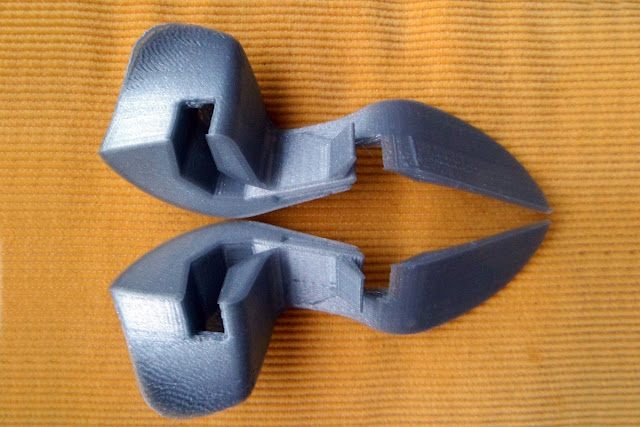 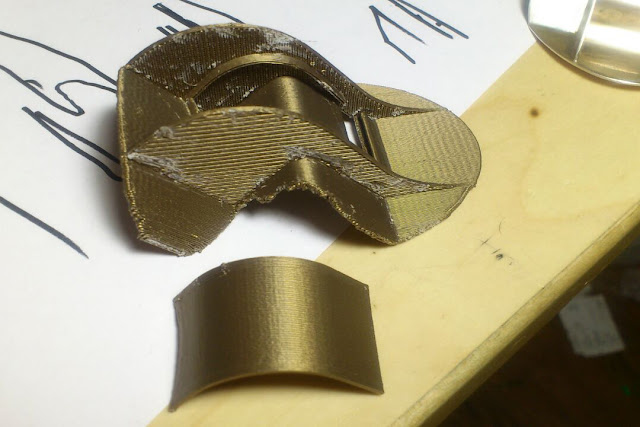 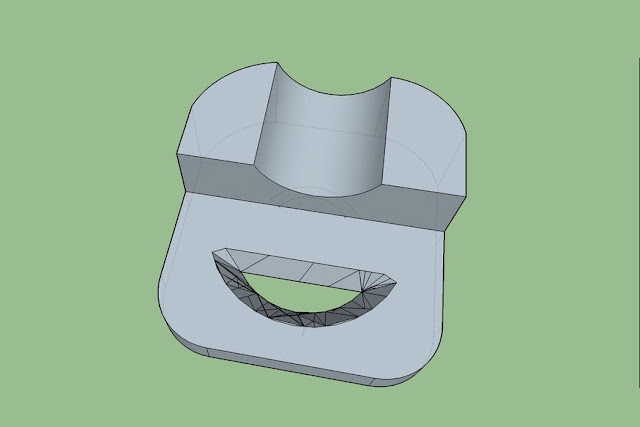