What's the link between AC/DC and the Australian nose flute? You'll know it by reading this post!

When I got the the shiny unstamped Magic Flute, I wrote to the seller that if she found other nose flutes, I might be interested. She immediately answered: « Oh in the basement of the lady where I found this metal one, there were also plactic ones. I will make pictures for you ». I thought they were probably plastic Humanatones, but who knows, maybe would they be swirled color Gretsch ones... SOme days later, the lady sent me a picture of two green nose flutes, that definitely were not Humanatones... No, they were Weidlich und Lohse... a bit special. 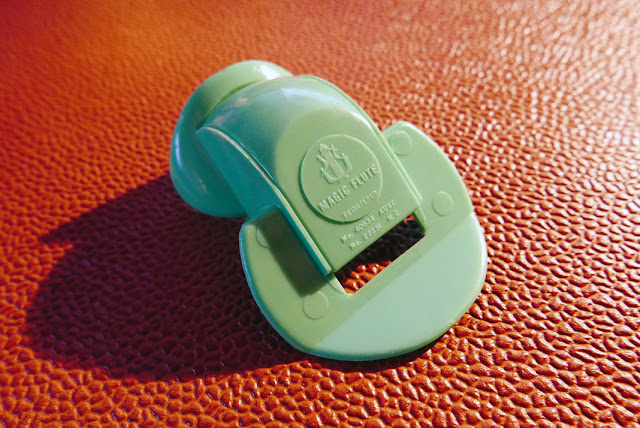 Yes, my friends! A perfect Schwan, with no Swan logo, a … Magic Flute! Look at these babies:

As you can see, this Magic Flute has really the same characteristics than an early Weidlich und Lohse:

There are just a few differences, not able to discard a German make at Göttingen... Or at least a production from an original mould adapted for another branding. 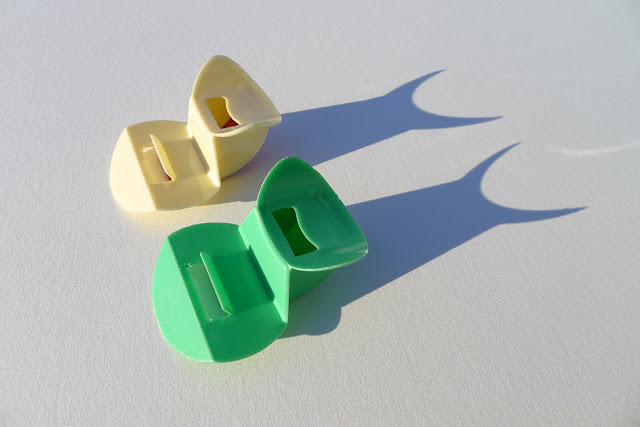 The Magic Flute shows four venting points, while the Schwan has only two. they are convex, like on a intermediate Schwan production, but they are a bit wider in diameter:

Whilst the Schwan has a flat and regular surface around the mouth hole, the Magic Flute has weird contoured lips surrounding it:

The Magic Flute is free of labium pimples (there are different "patterns" on the Schwan, according to the moulds or production series...):

Whilst the Schwan logo was made as a bas-relief, the Magic Flute emblem is moulded over a salient little disk. This may be an evidence for the hypothesis of a modified mould (Schwan logo removed and replaced): 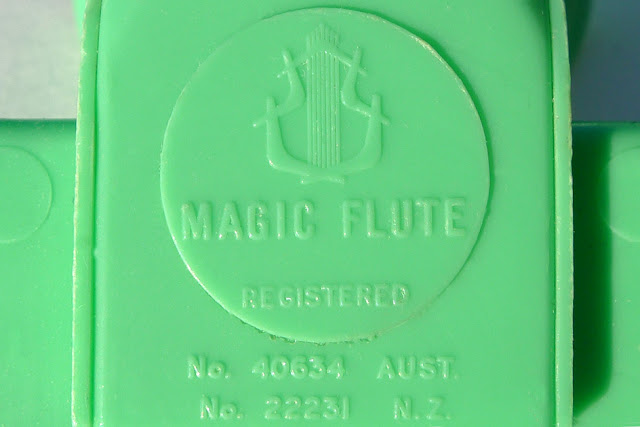 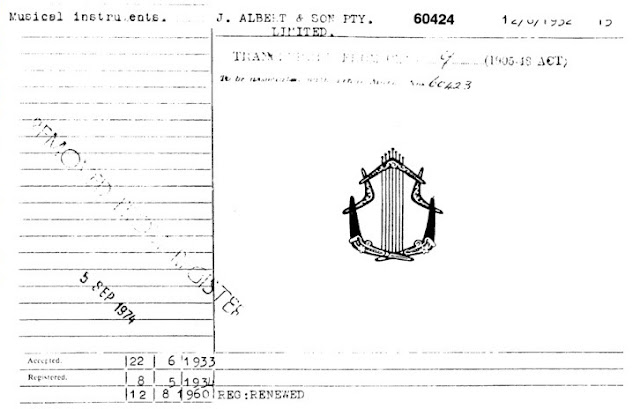 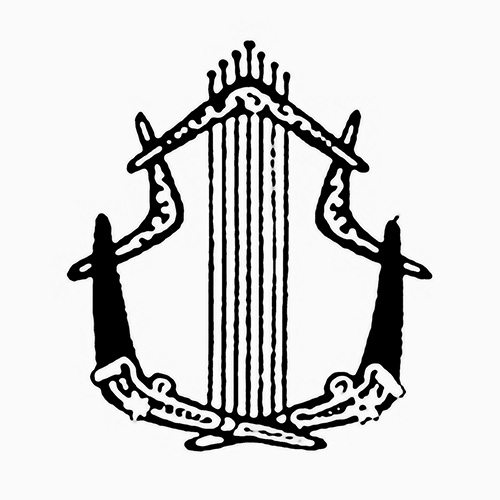 Some fourty years of use... Indeed, I found it on many items, notably on the records, royalty stamps, instrument labels, music sheets, and so on. 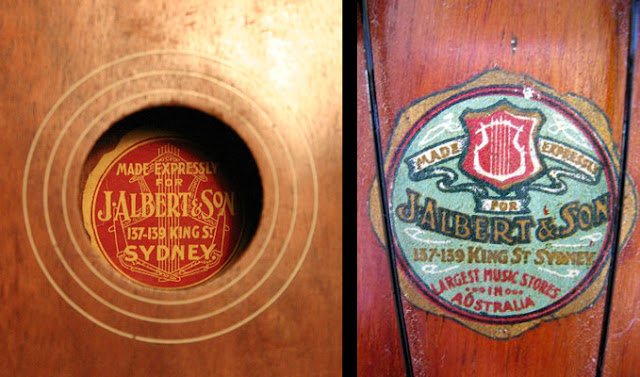 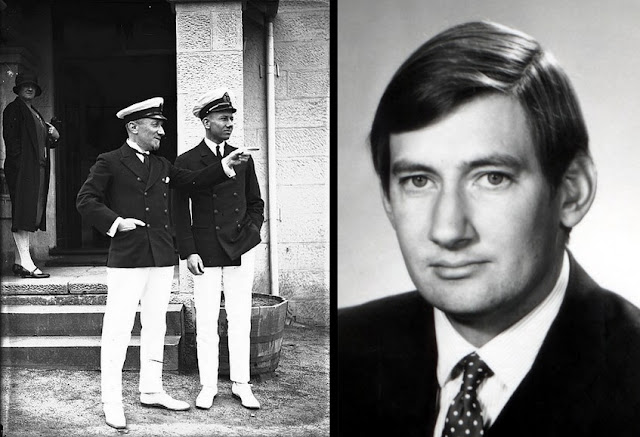 « During the 1970s and the early 1980s Albert Studios became one of Sydney's preeminent recording studios for recording contemporary music for artists, including pop artist William Shakespeare through to The Angels, Rose Tattoo, Heroes, Cheetah, Choirboys and internationally renowned band AC/DC. In addition the studios were much in demand by rock bands such as Cold Chisel and Midnight Oil or by blues music acts such as Graham Lowndes and for the recording of commercial radio jingles. » [source]

Got the connexion ?:) The link between AC/DC and the aussie nose flute is that AC/DC's discoverer was the grandson and great grandson of the guys who invaded Australia with the Magic flute! :)

Well. Who is at the origin of the plastic Magic Flute ? What date ?

We know that Weidlich and Lohse began the Schwan production at the end of 1954. As we will see in Part VI, the Magic Flute sales were continuous from 1905 to (at least) the end of 1955 (with an interruption during WWII however). But it is unlikely that Weidlich and Lohse immediately sold a rebranded version of their Nasenflöte. I suppose it took some time for it to become a good seller (if it ever did).

So, let's say a possible earliest launch time for the aussie version at the end of the 1950s. The latest branch of the fork should be 1969, let's say end of the 1960s, when the boomerang-lyra stopped to be used.

Frank Albert was certainly sentimentally attached to the (metal) Magic Flute, since he developed their 50 years long market. But Frank died in 1962 at the age of 88.

Sir (yes!) Alexis was around 60 when the plastic flute appeared. Would a sexagenarian multi-millionaire, member of the board of a huge music company decide to launch a nose flute? Nothing impossible, but not likely. At least, his marketing director could have, and that's a serious hypothesis.

Ted ? Well, Ted is 20 to 30 during the late-50s to late-60s period of time. He loves rock'n'roll... He is the head of Albert Productions from its foundation in 1963. The company has its own logo, but conjointly uses it together with the old trademark, at least until 1969. But ted was not in the musical instrument business. And if he had produced a "marketing toy" for the launch of Albert Prod., he would probably have preferably used the new logo, not the old trademark. But who nose ?