In January 1923, James J. is coming back from Cuba, aboard the SS Cartago. No reason for the visit was noted on the passengers list. Was he in the Havana to watch his brother racing? If so, the winter season would give a preference for horse racing, according to the Oriental Park racetrack usage. Or was he in Cuba to spread the Humanatone fame? I don't know.

In 1925, at the age of 44 and still bachelor, James J. finally left his parents' home, and resides at 441 W56th. His father George W. (and Frances) move to Broadway Central Hotel. And the shop is installed on Broadway, #407. It's a quite elegant store, in a strategic place. 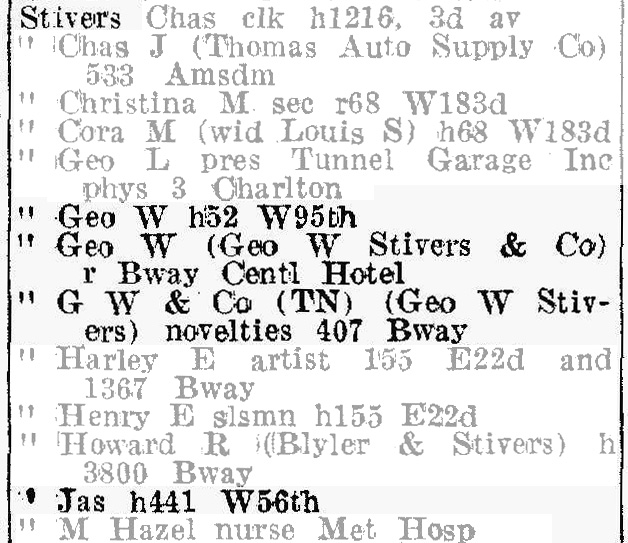 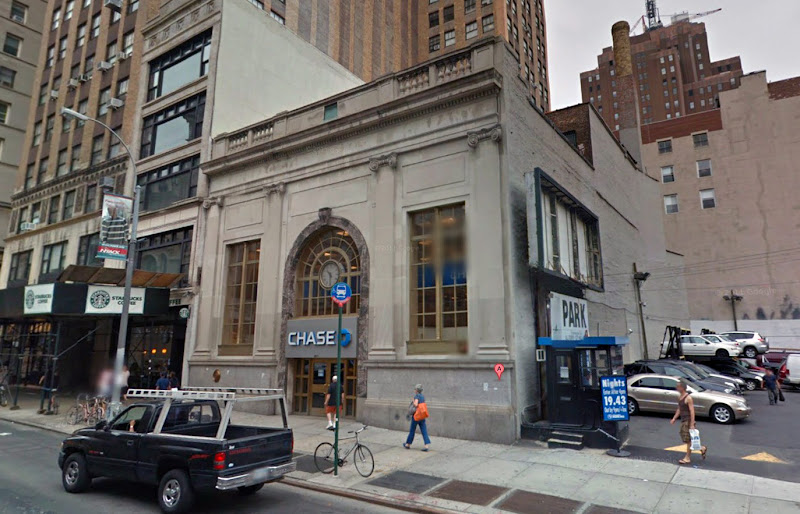 Yes, 1925 was an important years for the Stivers, but also for another reason. Indeed, in July, George Washington Stivers, the founder of G.W. Stivers & Co, passed away at the age of 71.

George Walter is still in jail, either Sing Sing or already in Dannemora.

After their father's death, the two brothers continued to develop the Humanatone Market. The trade-Mark "Humanatone", [No 208,915], filed May 13, is renewed Feb. 9, 1926, with a new and condensed typo. No more lion.

It is probably from that year that the "new" box was issued, using the new typo and with its user manual: 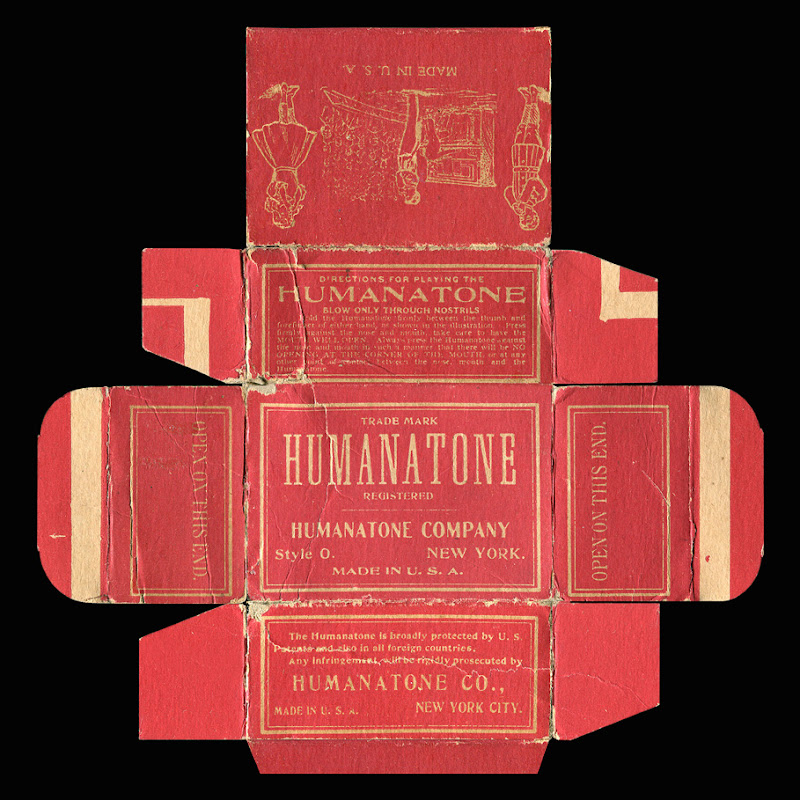 It seems that James Stivers decided then to launch a serious attack on the West Coast. Indeed, in 1930, George W. II is still in New York, having in charge the Broadway store (he bought a house to 8558 Fleet St.)...

... but James J. has moved to California. He lives in Los Angeles (521 San Julian st.) and is "proprietor" of a "Novelty store". Where was it located? 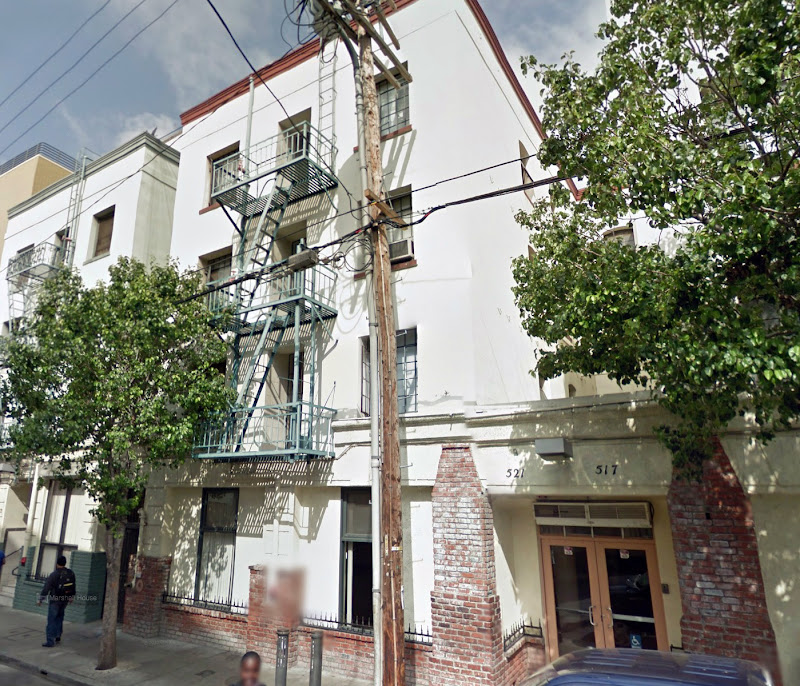 What happened then? We know that the Humanatone nose flute fame went growing and growing, despite its competitors threat. Was the Magic Nose Flute appearing in any novelties and toys catalog a re-branded Humanatone? I'm incline to think so, the "Humanatone" brand reserved to music instruments lists, and the Magic Nose Flute in toys ones. I already discussed that matter, with pieces of evidence, in this post.

Popular Mechanics, Nov. 1928. During this Humanatone "golden age", if a competitor had used the name "Humanatone" in a novelty catalog, there would have been, at least, a complaint. But this ad was identically republished in the Oct. 1929 and Nov. 1930 issues (many other evidences here) 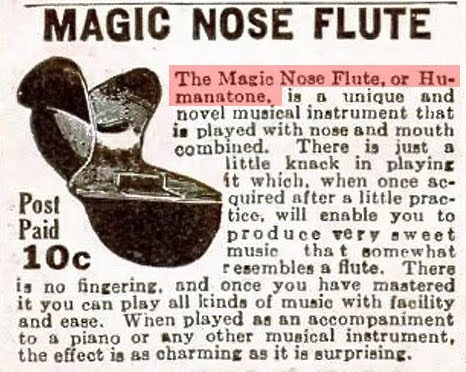 « After his father retired in 1942, Fred Jr. managed the company briefly then left the company to serve with distinction as a commander in the Navy during World War II. He returned to the family business after the war and became president in 1948 when his brother Bill died at the age of 41. » [source]

So, it is very likely that Fred Jr., very cleverly:
- Bought the June 1941 Ernest W. Davis nose flute patent
- Associated it with the most famous brand, Humanatone, bought from the Stivers.

But that's another story... 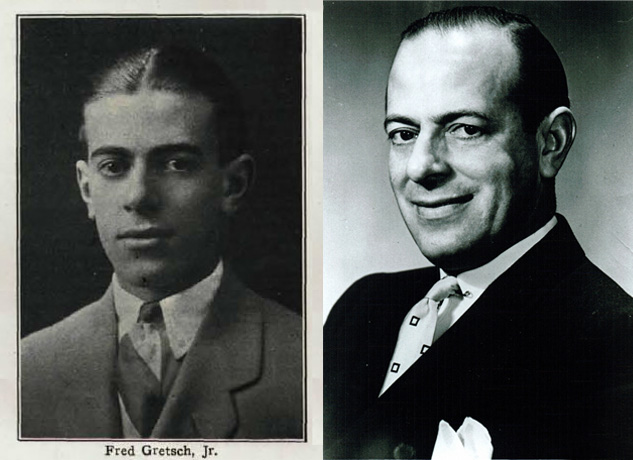 After the Stivers sold the brand to the Fred Gretsch mfg Co., it seems they continued to produce their metallic nose flutes. Indeed, the Magic Nose Flute was still available in the novelties catalogs, and this, at least until 1950.

In 1950, George W. II was 74, James J., 69, and it is probable they retired soon. The brand Humanatone began to live a new life of fame, and the last metallic flutes disappeared. The Davis' plastic Gretsch and, in 1955 the Weidlich & Lohse Swan, replaced them.

Here the genealogy of the Stivers family as I was able to trace it, showing the "George(s) W. Stivers" strain" 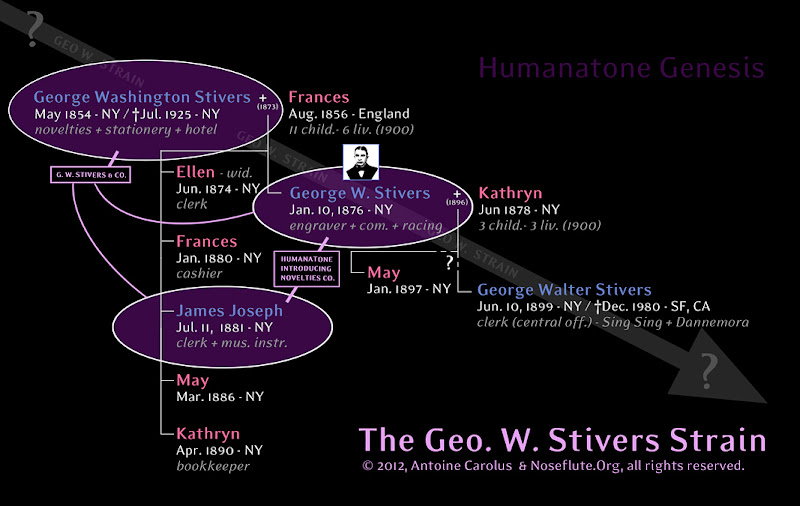