The Swiss patent of a Lithuanian diplomat

The object doesn't show any improvement upon the nose flutes from the beginning of the century. It's a metal 2-parts nose flute, with a lip rest. However, it features a very long and elegant mouth-cap, we should say a « mouth-cape ». I don't know if the Prielaida's flute was produced, and have no further info about it. But I found a lot of data on the inventor himself, quite interesting.
[Edit : Since, I received an answer form Mrs. Prielaida, who told me the flute was never commercialized.] 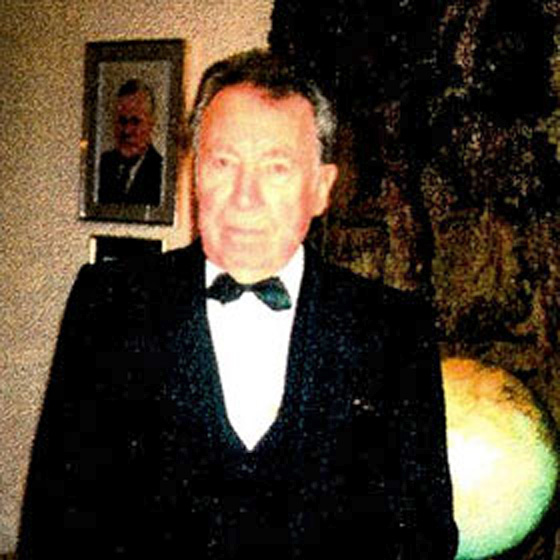 Narcizas Prielaida was born on 20th of January, 1920 in Akstafoje, Azerbaijan, but was a Lithuanian citizen. His family lived in Klaipeda (Lt) where Narcizas dreamed of becoming a sailor. The family moved then to Siauliai and Narcizas began arts studies. Under the Soviet occupation, the Prielaidas moved to Switzerland.
From 1945 to 1949, Narcizas studied at Geneva Art School, became a graduated teacher, but was not allowed to work because of his nationality. So, he studied maritime law and worked in various insurance companies. He became the chairman of the Lithuanian community in Switzerland, and was appointed, in 1980, as World Lithuanian Community Board representative at the Human Rights Committee, United Nations.
In 1992, he became the first Lithuanian representative to the United Nations in Geneva, and in 2007, was awarded of the Officer's Cross of the Order for Merits to Lithuania (Ordinas Už Nuopelnus Lietuvai). 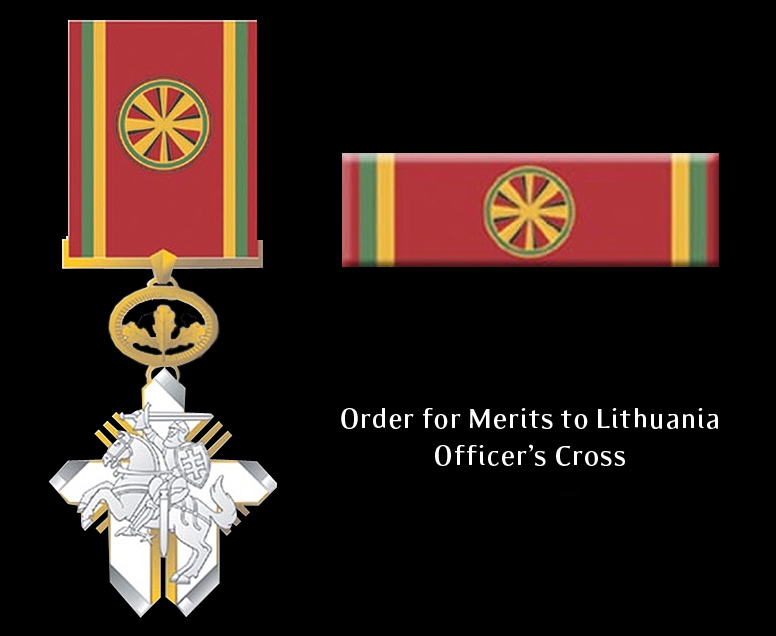 So, at the time of his patent, Narcizas was a student in Arts, not yet a diplomat. But his nose flute is definitely a diplomat's invention. It is a shame that his Wikipedia page does not mention his nose flute patent ! (If a Lithuanian reader might update it ...)
Publié par UkeHeidi à l'adresse 10:57 AM